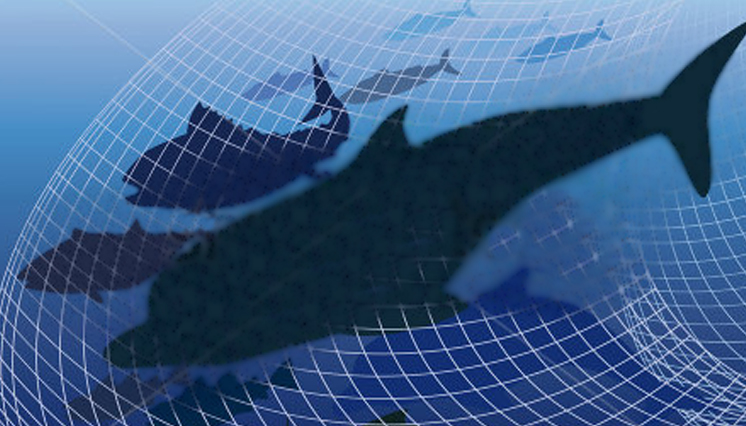 Fish aggregating devices (FADs) are man made objects, used, like other fishing gear, to make it easier for humans to catch fish. Typically, they consist of either tethered, or free floating buoys or floats, attracting ocean fish such as tuna, marlin or mahi mahi. However, the use of FADs is not without controversy, as the by-catch of over 300 different species, including sharks, turtles, rays, sea birds and even dolphins, in addition to the unintentional capture of immature tuna, can have a negative impact on the entire ocean ecosystem. In 1990, when the three largest tuna canneries in the U.S. pledged to no longer catch tuna without deliberately chasing or setting nets on dolphins – thanks to the exploitative video shot by conservationist Sam LaBudde – the term “dolphin safe” gained popularity amongst people willing to eat tuna, but not wanting to be responsible for the deaths of millions of dolphins.

And although it is true that the by-catch of dolphins has been largely reduced over the past 25 years, the threat to the survival of the oceans remains a very, real problem. As with any ecosystem, whether it be oceanic or terrestrial, habitat destruction and species decimation go hand-in-hand. This in turn, affects dolphins and as such, a solution to FAD fishing needs to be sought.

“Like any factory farming, FAD fishing is no different. It’s designed to process a large amount of fish, with the least amount of effort. In this case, the unwanted ‘side effects’ of such operations are the large by-catch of hundreds of species, resulting in the unintentional deaths of thousands of animals.”- Ric O’Barry

Even the term “dolphin safe” is a misnomer, as current information suggests the industry is largely self-regulated, and doesn’t support sustainable fishing of tuna. It’s not like anyone is going to advertise that their tuna is “dolphin unsafe.”

While it may be unrealistic to suggest that people should simply stop eating tuna, it would be advisable to do further research on how and where the tuna was caught, prior to consumption. A more knowledgeable consumer leads to better informed choices. It’s up to us all to do our part to help save dolphins and their environments. 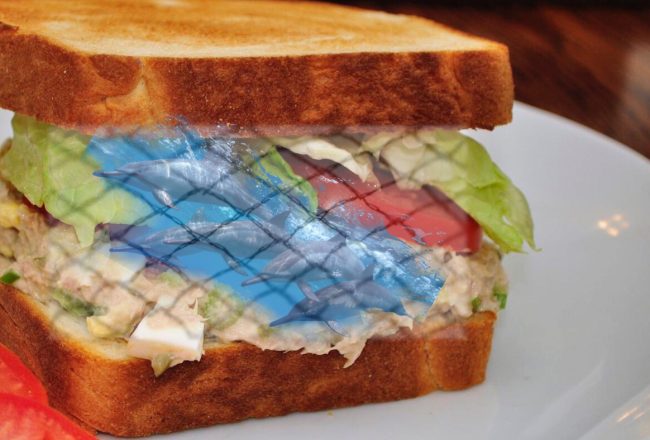 Did Dolphins Die for Your Tuna Sandwich?

I remember reading this very headline back in 1990, around the time the three major tuna canneries – StarKist, Bumble Bee Foods
read more