Did Dolphins Die for Your Tuna Sandwich? 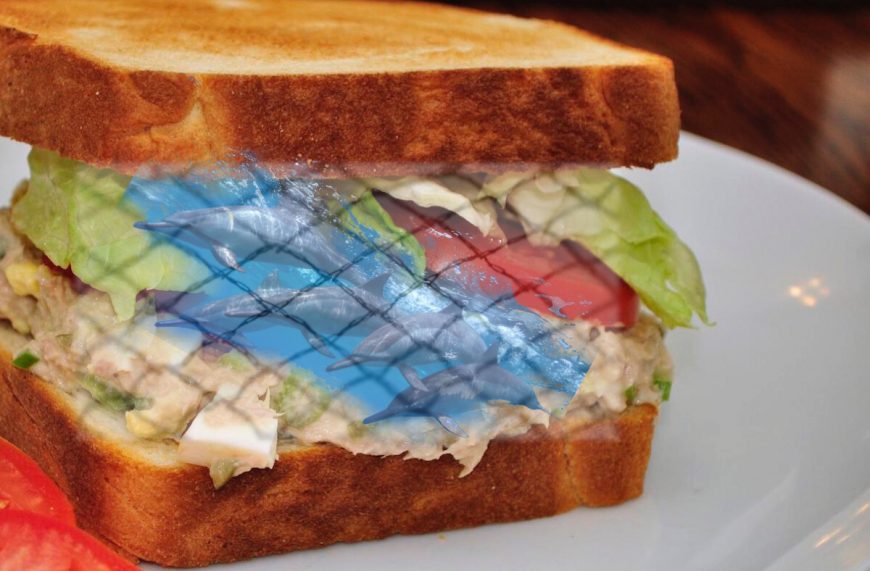 I remember reading this very headline back in 1990, around the time the three major tuna canneries – StarKist, Bumble Bee Foods and Chicken of the Sea – announced they were no longer going to hunt tuna fish at the expense of millions of dolphins’ lives. Later that year, on November 28, the Dolphin Protection Consumer Information Act was passed by the United States Congress, making it “…unlawful under Section 5 of the Federal Trade Commission Act for any producer, importer, exporter, distributor, or seller of any tuna product that is exported from or offered for sale in the United States to claim that its product is “dolphin safe,” if it contains tuna harvested in a manner harmful to dolphins as set forth in the Act.”*
*Source: United States Federal Trade Commission

Collectively, we sighed in relief, knowing as long as there was a dolphin-safe label on our tuna can, we could purchase, and consume tuna with confidence. Could we have been deceived all this time? 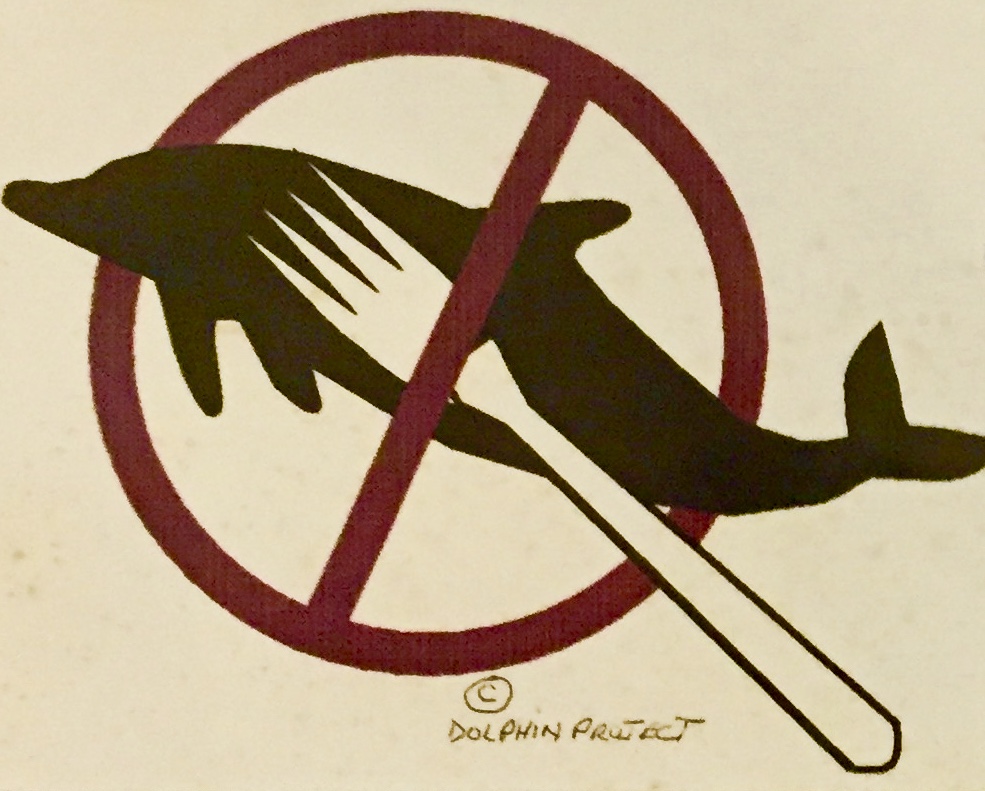 On May 13, 2019, three class action lawsuits were filed by U.S. consumers against the above-mentioned tuna canneries. The suits state that despite the dolphin-safe logo appearing on cans of tuna from StarKist (owned by South Korea’s largest fishing company, Dongwon Industries Co., Ltd.), Bumble Bee Foods (owned by British private equity firm Lion Capital) and Chicken of the Sea (owned by Thailand’s Tri-Union Seafoods, LLC.,) the three companies have been using fishing techniques that kill or harm dolphins, such as fishing nets that can catch dolphins and other marine life. Further, the suits contend the defendants do not always use safer, costlier pole-and-line and other methods supported by such grocery chains as Whole Foods Market and Trader Joe’s.

If these accusations prove true, the dolphin-safe labeling we have come to rely on for the past 29 years would be nothing more than decorative, in violation of the Dolphin Protection Consumer Information Act along with the laws of several states including California, Florida, New Jersey and New York. In addition, consumers claim that StarKist violated federal racketeering law through its alleged dealings with foreign fishing companies.

While Bumble Bee Foods has not yet released a public statement, StarKist reiterated their current policy, stating, “StarKist will not purchase any tuna caught in association with dolphins. StarKist continues its practice of refusing to purchase tuna caught with gill or drift nets, which are known to be dangerous to many forms of marine life. StarKist condemns the use of these indiscriminate fishing methods that trap dolphins, whales, and other marine life along with the intended catch of fish.”* Similarly, Chicken of the Sea stated it is “…committed to supporting the conservation of all marine species and ensures all our products are certified ‘Dolphin Safe.’”**
*Source: People Magazine, 5-16-19
**Source: Do you eat dolphins? Does your cat? ~ Animals 24-7, 5-21-19

Do your research – what you can do to help