The question of rehabilitation often arises in the context of ending dolphin and whale captivity. It is often believed that captive dolphins and whales, particularly those born into captivity, can never successfully be reintroduced to their natural habitat. Ric O’Barry has pioneered readaptation for captive dolphins and demonstrated that it is possible not only for captive dolphins to survive in the wild, but also to thrive, under the proper circumstances. Dolphin Project is actively engaged in scouting potential sites for future sanctuary facilities in locations around the globe to serve as permanent homes for captive dolphins who cannot safely return to the wild. 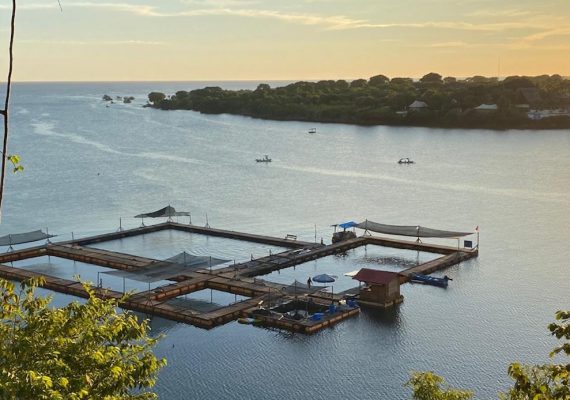 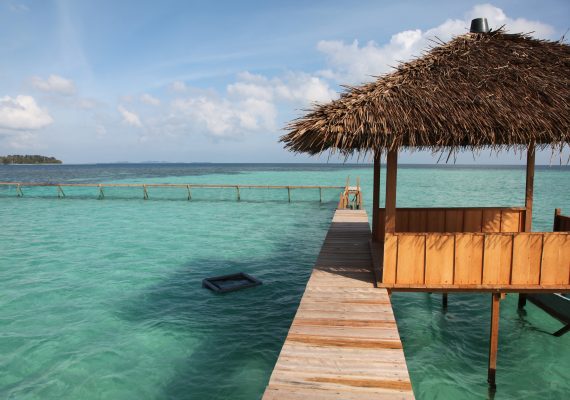 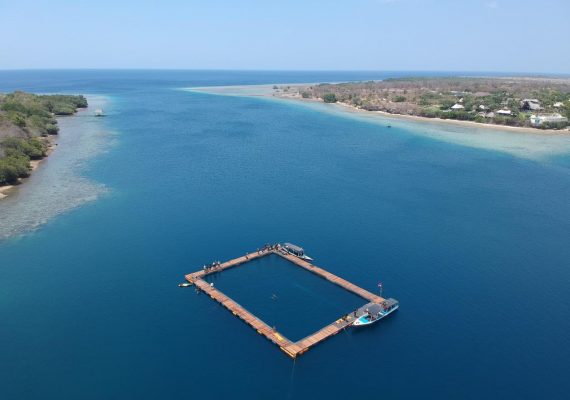 Our Search for a Sanctuary Learn More 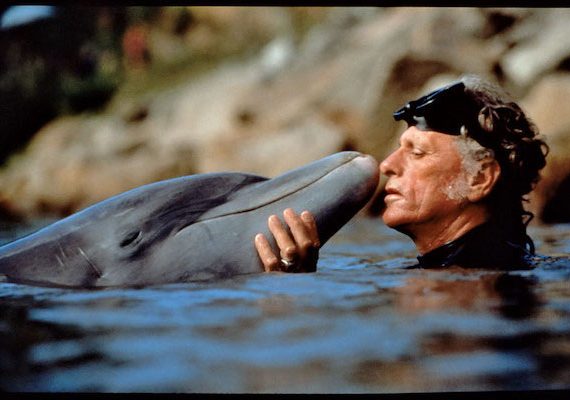 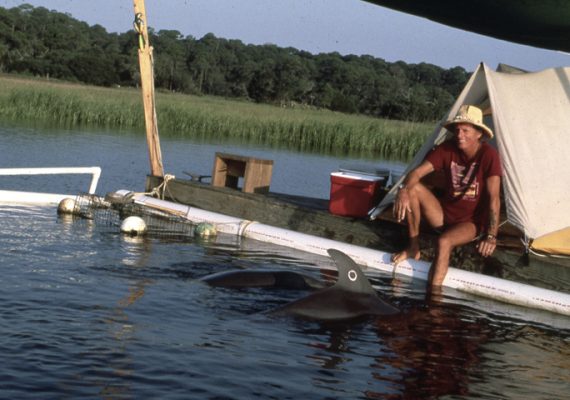