Home/About Us/ About Ric O’Barry

Richard (Ric) O’Barry, Founder/Director of Dolphin Project has worked on both sides of the captive dolphin issue, for the first 10 years, within the dolphin captivity industry, and for the past 52, against it.

“If there is a dolphin in trouble anywhere in the world, my phone will ring.” ~ Ric O’Barry

In the 1960s, O’Barry was employed by the Miami Seaquarium, where he captured and trained dolphins, including the five dolphins who played the role of Flipper in the popular American TV series of the same name.  He also trained Hugo, the first orca kept in captivity east of the Mississippi.  When Kathy, the dolphin who played Flipper most of the time died in his arms, O’Barry realized that capturing dolphins and training them to perform silly tricks is simply wrong. From that moment on, O’Barry knew what he must do with his life.

On the first Earth Day, 1970, he launched a searing campaign against the multi-billion dollar dolphin captivity industry, and the Dolphin Project was born.

Over the past 52 years, Ric O’Barry has rescued and rehabilitated dolphins in many countries around the world, including Haiti, Colombia, Guatemala, Nicaragua, Brazil, South Korea, the Bahamas Islands and the United States. He is a leading voice in the fight to end brutal dolphin hunts in Japan, Solomon Islands, Faroe Islands, Indonesia and wherever else they occur.

O’Barry has been recognized by many national and international entities for his dedicated efforts, such as being voted Huffington Post’s 2010 Most Influential Green Game Changer, and being listed on O Magazine’s 2010 Power List – “Men We Admire for his “Power of Passion.”  He has done countless interviews with such prestigious news programs as Larry King Live, Anderson Cooper 360, Katie Couric, the Mike Huckabee Show and the Oprah Winfrey Show.

His book “Behind the Dolphin Smile” was published in 1989; a second book, “To Free A Dolphin” was published in September 2000. Both are about his work and dedication.  He is the star of the Academy Award-winning documentary “The Cove” and the Animal Planet television series “Blood Dolphin$.”

Just watched 'The Cove' and it's one of the best and worst films I've ever seen. Unbelievable. Watch it and see what you think..

O’Barry is a Fellow National in the Explorers Club, a multidisciplinary society that links together scientists and explorers from all over the world. Each member is an accomplished individual with at least one fascinating story to tell.

Dolphin Project is the longest-running, anti-captivity dolphin welfare organization in the world. Our mission remains the same as it did in 1970: Let’s protect dolphins together!

Explore giving options to support our mission to protect dolphins all over the world! 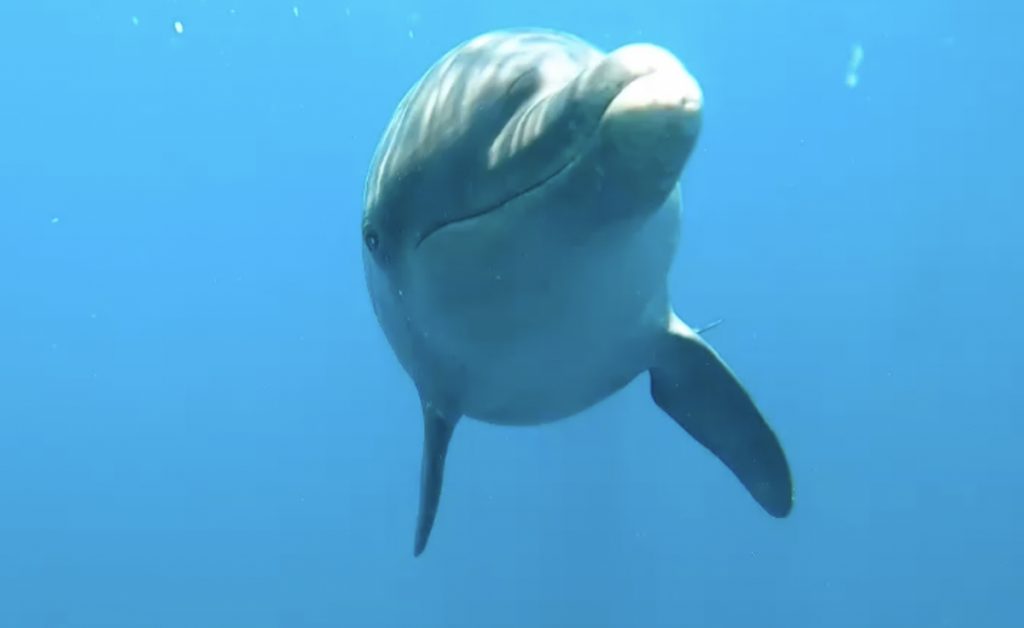 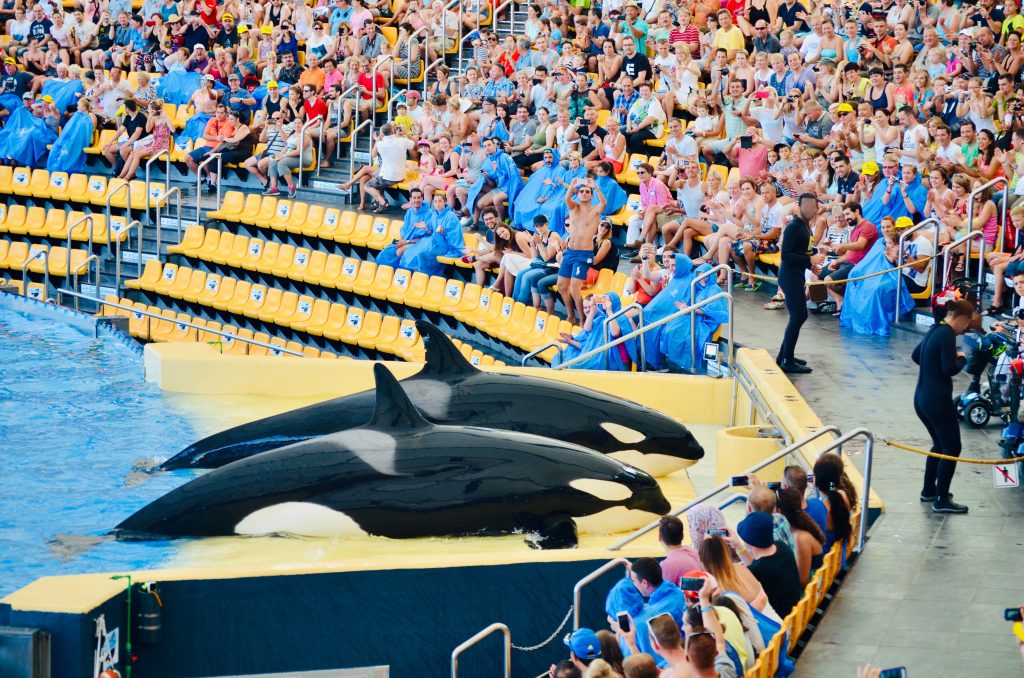 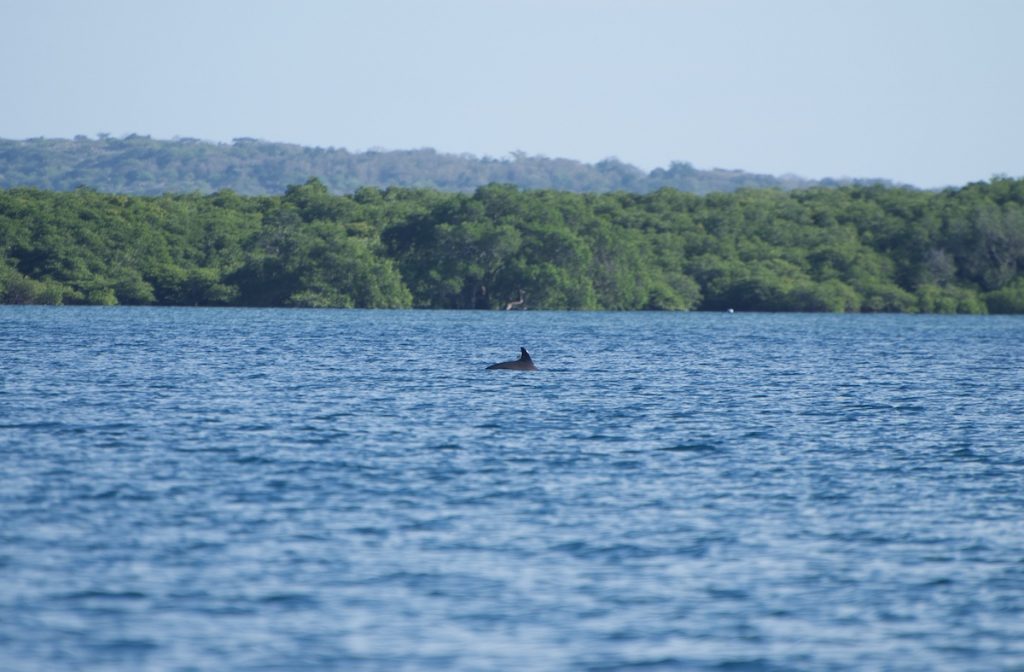