Freedom for Lolita! The People Will Speak!

September 24, 1970, Miami Seaquarium, Miami, FL: The young female, estimated to be 4-6 years old (and maybe younger) was permanently sentenced to a life of captivity.

This weekend, join thousands of concerned individuals who believe in Freedom for Lolita! Everyone deserves a proper retirement, and Lolita is no different. After 44 years of being held a captive, it’s time Lolita was freed to live in peace!

“There is nothing natural about Lolita’s life. Every aspect of her life is controlled, manipulated. After a life of forced subservience, she is the perfect candidate to be retired in peace and dignity. Freedom doesn’t have an expiry date. Lolita deserves nothing more than to live out the rest of her life as nature intended, surrounded by family and embraced by the natural currents of the sea.” ~ Ric O’Barry

Here is a sampling of events in honor of Lolita’s freedom: Dolphin Project will Live Stream from the March. Watch HERE Light up the night for Lolita 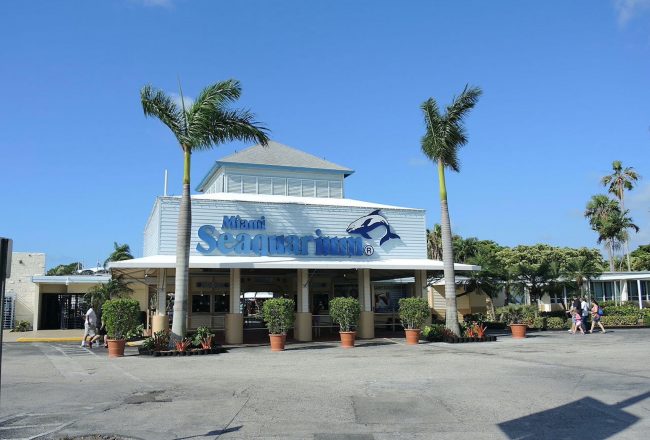