Breaking: Finland Four Moved Under Cover of Darkness to Greece 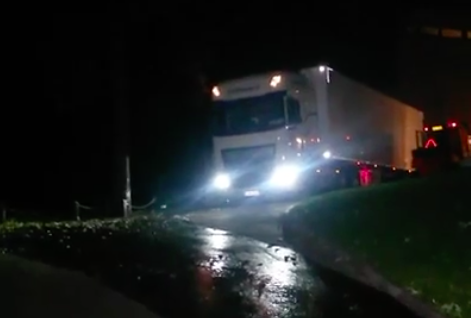 Back in October 2015 when we announced the closure of Finland’s only dolphinarium, located in Särkänniemi Adventure Park, we had high hopes for the four dolphins which were in urgent need of a retirement home.

It seems Särkänniemi’s idea of “retirement” involved a move of their dolphins, Veera, Delfi, Leevi and Eevertti, under the cover of darkness to the Attica Zoological Park in Athens, Greece – a move which has us deeply concerned.

The dolphins were then taken to the Tampere-Pirkkala airport where they were loaded into a waiting aircraft. Airports operator Finavia confirmed that the flight left for Athens at 4.48 am, slightly delayed from its original departure time of 4.00 am. The four animals touched down in their new country of residence Sunday morning and were then taken to the Attica Zoological Park in Spata, about 20 km northeast of Athens.” ~ source: Yle Uutiset

Between 2010 and 2015, the Attica Zoo reported that five of their captive dolphins had died. Of the ‘Finland Four,’ two elder dolphins, Veera and Delfi were captured in the Gulf of Mexico, off Pine Island, Florida in 1984. Leevi and Eevertti are both over 20 years old, born in captivity and are in questionable health.

Dolphin Project, along with other dolphin welfare organizations has been advocating for the dolphins’ release into a proper sea sanctuary, where they could live out the rest of their lives in peace and dignity. Sadly, Särkänniemi had other plans. 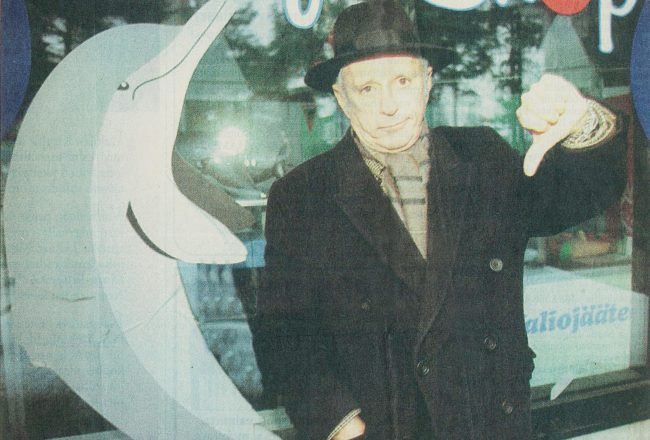 Another One Bites the Dust: Finnish Dolphinarium Closes