In September 2019, BKSDA Bali Forestry Department in Bali, Indonesia and the Ministry of Forestry initiated the idea for a first ever permanent dolphin rehabilitation, release and retirement facility for formerly captive dolphins. Working with local partners Jakarta Animal Aid Network to supply the manpower and Dolphin Project to provide the financial support and supervision, the team built the Umah Lumba Rehabilitation, Release and Retirement Center in Banyuwedang Bay, West Bali (“Umah Lumba” means “dolphins” in Balinese.)

The Umah Lumba Center is a purpose-built facility for recently confiscated dolphins from captive facilities, and for stranded or injured dolphins. The facility is designed to stabilize the mammals, return them back to health and to assess whether they are candidates for readaptation and release.

For dolphins deemed releasable, they will be taken to Camp Lumba Lumba Readaptation and Release Center in Karimun Jawa, the world’s first permanent facility dedicated to the rehabilitation and release of dolphins. The mammals will then be prepared for return into their home range. The location was specifically chosen because the majority of dolphins were captured from the Karimunjawa National Park, and releasing them here would offer a good chance for the mammals to reunite with their family pods.

For dolphins deemed unreleasable, they can retire at the Umah Lumba Center in a safe and healing seapen, and live out the rest of their lives in peace and dignity. 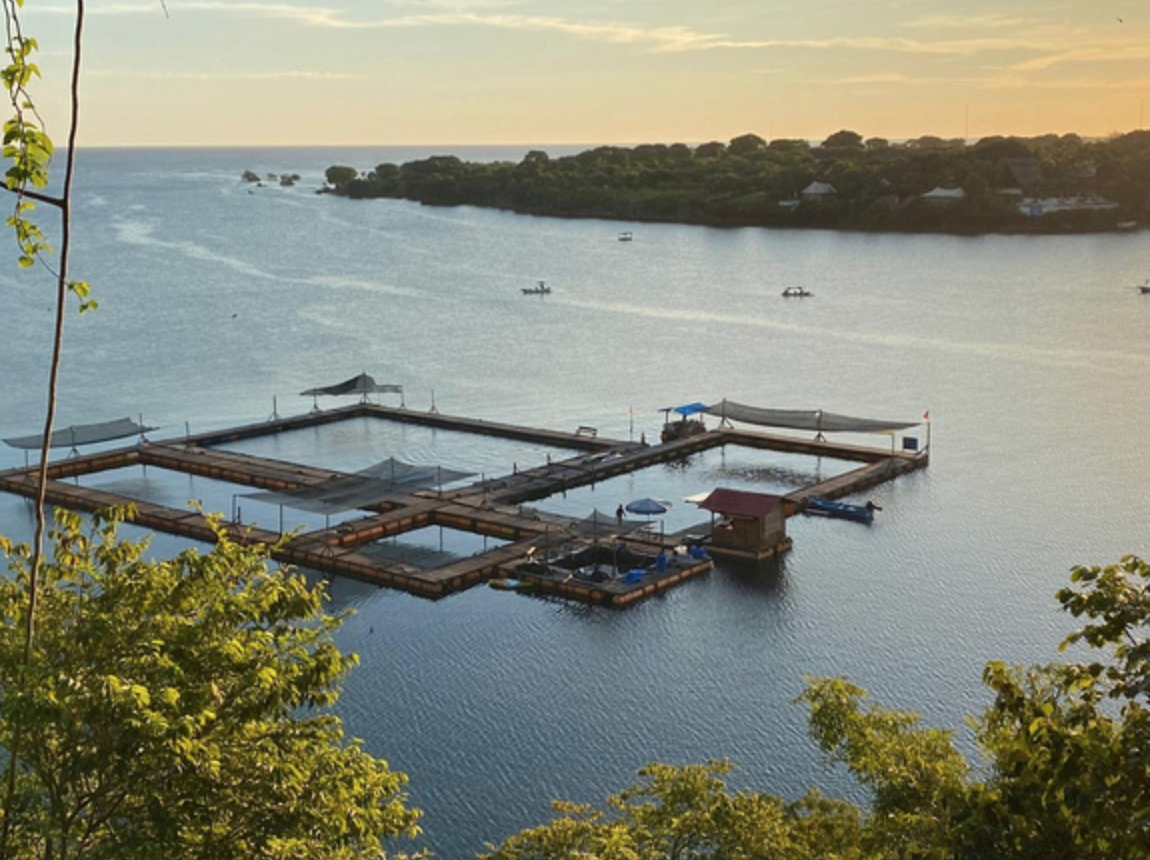 On February 5, 2020, after a decade of relentless campaigning against Indonesia’s traveling dolphin circus, the world’s cruelest dolphin show was shut down when the Ministry of Environment and Forestry in Indonesia decided not to renew its permits. While the traveling dolphin circus is no longer allowed to operate, Wersut Seguni Indonesia, the company responsible for the trade in wild dolphins, is still able to continue with dolphin performances at their permanent facility in Central Java. It is our understanding that between 20-30 dolphins are being held in captivity.

2. SEND A NOTE TO JOKO WIDODO, PRESIDENT OF INDONESIA @jokowi, THANKING THE PRESIDENT FOR ENDING THE TRAVELING DOLPHIN CIRCUS.

3. PLEASE CONSIDER MAKING A GIFT OF REGULAR SUPPORT TO THE UMAH LUMBA CENTER. HELP ENSURE THAT OUR RESCUED DOLPHINS WILL LIVE THE REST OF THEIR LIVES IN SAFETY AND DIGNITY BY BECOMING A RECURRING DONOR TODAY.

4. TAKE THE PLEDGE NOT TO BUY A TICKET TO A CAPTIVE DOLPHIN SHOW.