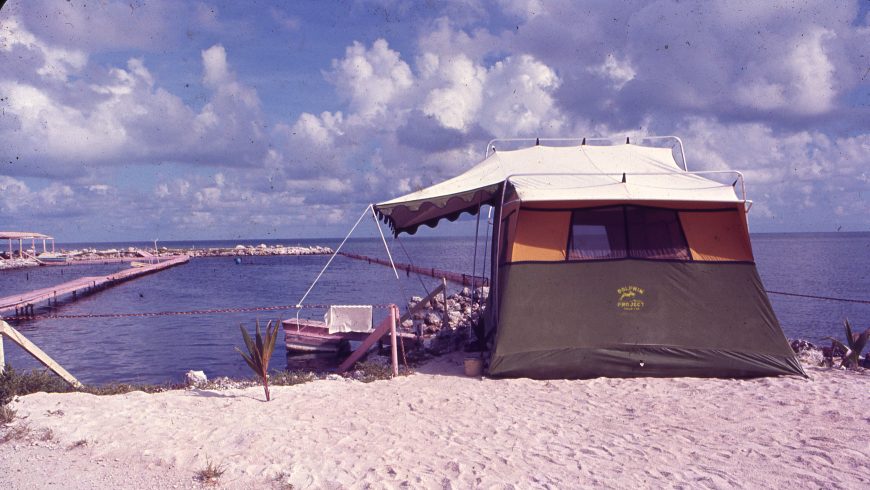 Dolphin Opo was a young male rescued from a roadside dolphin show in the Florida Keys, in the United States in 1971. He was trucked to our dolphin sanctuary on Mashta Island, Key Biscayne, Florida for rehabilitation.

Opo started catching live fish almost immediately after his arrival. As he was captured in the Florida Keys and held in confinement for less than a year, he didn’t require much rehabilitation. Opo was still a wild animal. Unfortunately, the sanctuary was sabotaged by someone who cut the fence. Opo was led out of the lagoon into Biscayne Bay where he sustained an injury from a shark attack.

Opo was brought back into captivity for medical attention. He eventually recovered and was released back into the wild near Key Largo, Florida, in his original home range.