Blood Dolphin$ is a 2010 three-part miniseries from Animal Planet, continuing Ric’s journey advocating for dolphins across the world.

Activist Ric O’Barry first shocked the world by exposing Japan’s annual slaughter of thousands of dolphins when the Academy-Award winning documentary, The Cove was released. Now, O’Barry returns to Japan with his filmmaker son, Lincoln O’Barry, appalled to discover that even with the worldwide attention The Cove garnered, the brutal dolphin hunting continues.

First, the O’Barry’s return to Taiji, Japan — site of The Cove — and then head to the Solomon Islands, where they try to put a stop to a lucrative and inhumane captive dolphin trade.

“The most important thing I can do…that my son can do… is show the world through projects like Blood Dolphin$ just how threatened dolphins are so we can all do something about it,”
Ric O’Barry 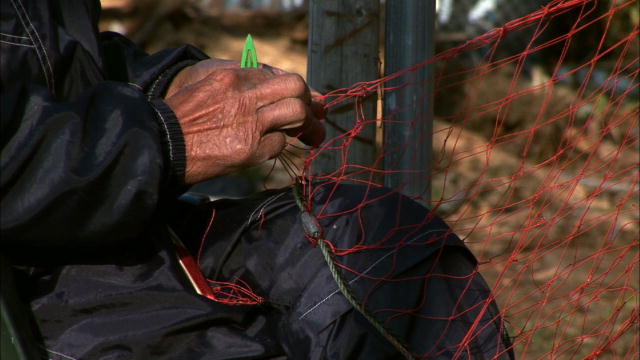 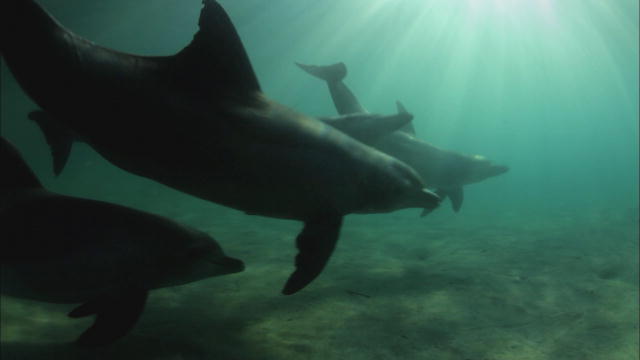 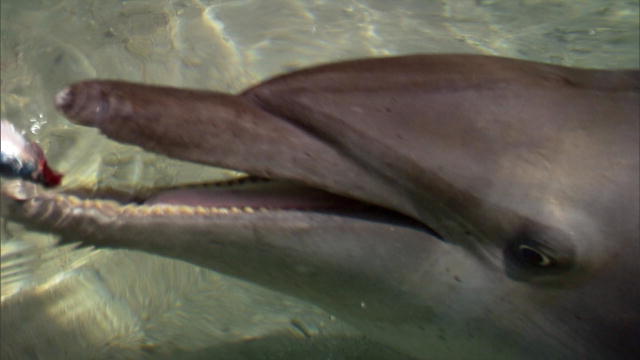