Our team of dedicated Cove Monitors have pledged to reporting from the ground every day of the hunting season in Taiji. We serve as the world’s eyes and ears, documenting and reporting in real-time, to shine a light on this drive fishery– one of the only remaining sites of wild captures of dolphins for the captive entertainment industry.

Dolphin Project is the only independent body to act as an observer to monitor the hunts in Taiji. While we are not permitted to intervene, our role in documenting the hunts, tracking captures and slaughters, and broadcasting to the world serves to ensure that the hunts remain in compliance with local regulations– and that each and every life is counted, and remembered.

Our continued activism has kept the pressure on the hunters and the Japanese government to end the hunts, and with each new viewer, we are shifting the tide in how the public thinks about captivity. Through Dolphin Project’s relentless commitment to exposing the cruelty of the Taiji hunts, we hope to protect future generations of wild dolphins from slaughter and a lifetime of exploitation. 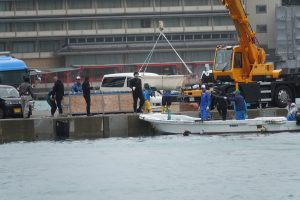 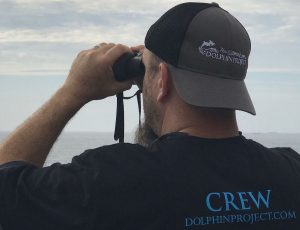 Keeping our team equipped with camera and broadcasting technology and gear. 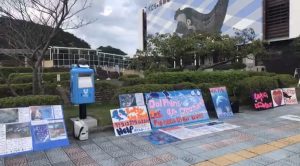 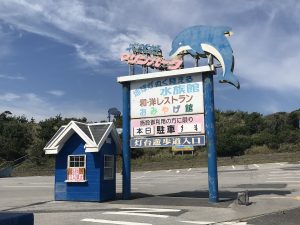 Ongoing investigation and research into captive facilities in Japan and beyond that purchase Taiji dolphins.