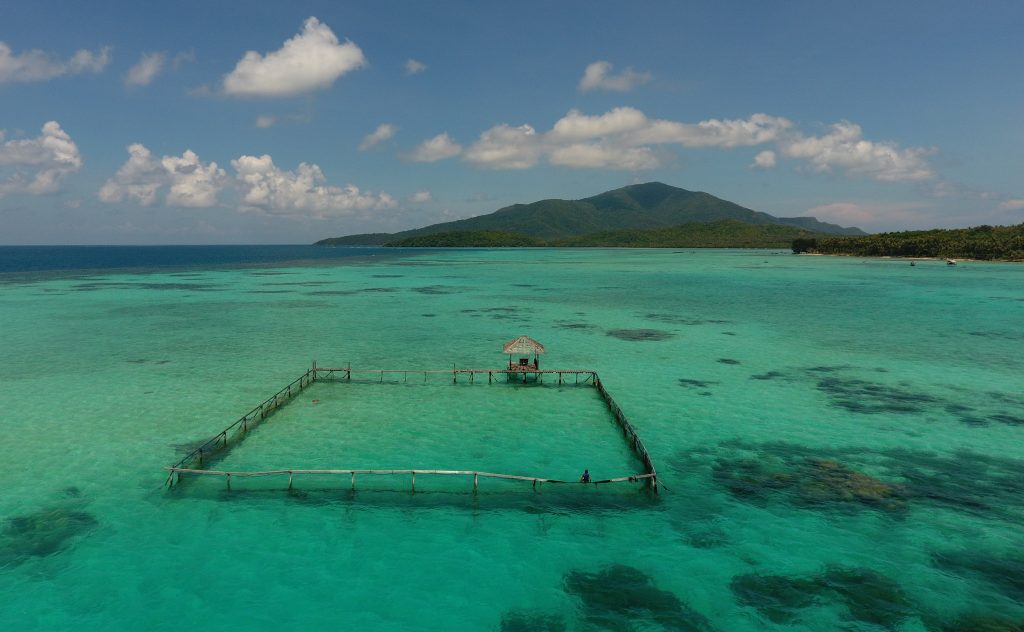 In 2011 Dolphin Project, in partnership with our local partners, the Central Jakarta Forestry Department and the Jakarta Animal Aid Network (JAAN) constructed the world’s first permanent facility dedicated to the rehabilitation and release of dolphins in Kemujan, Karimun Jawa. Named Camp Lumba Lumba Readaptation and Release Center (lumba being the Indonesian word for dolphin), the rehabilitation center addresses the need for effective enforcement mechanisms of a law banning wild dolphin captures in Indonesia. Despite the existence of a ban, fishermen and traffickers had been exploiting a loophole allowing wild-caught dolphins to be “rescued” by dolphin show operators, thus supplying the local captivity industry.

Formerly captive dolphins rehabilitating at the Umah Lumba Rehabilitation, Release and Retirement Center who are deemed releasable will be taken here and prepared and returned into their home range.

Camp Lumba Lumba’s location was selected based on its close proximity to the captured dolphins’ original habitat, as most captured dolphins came from the Karimun Jawa region. Resident pods still flourish in this area, making it an ideal location for readaptation. 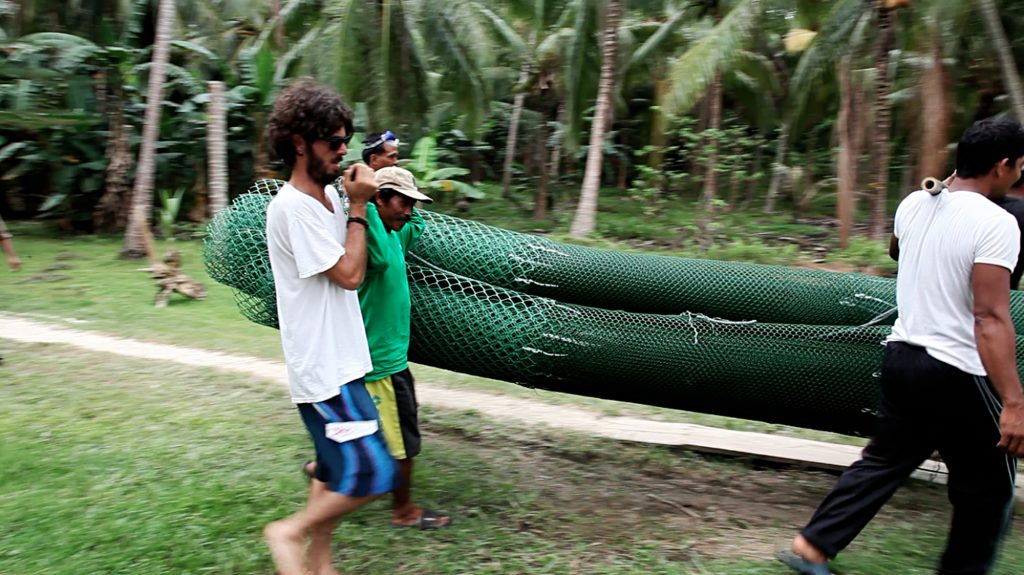 If any dolphins are accidentally caught and are wounded they would have to be brought to the sea pen, because it’s the official rehabilitation pen for dolphins, so by having the sea pen here, nobody can take in dolphins under the guise of ‘rescue’ again.   – Femke Den Haas, Dolphin Project Indonesian Coordinatoor 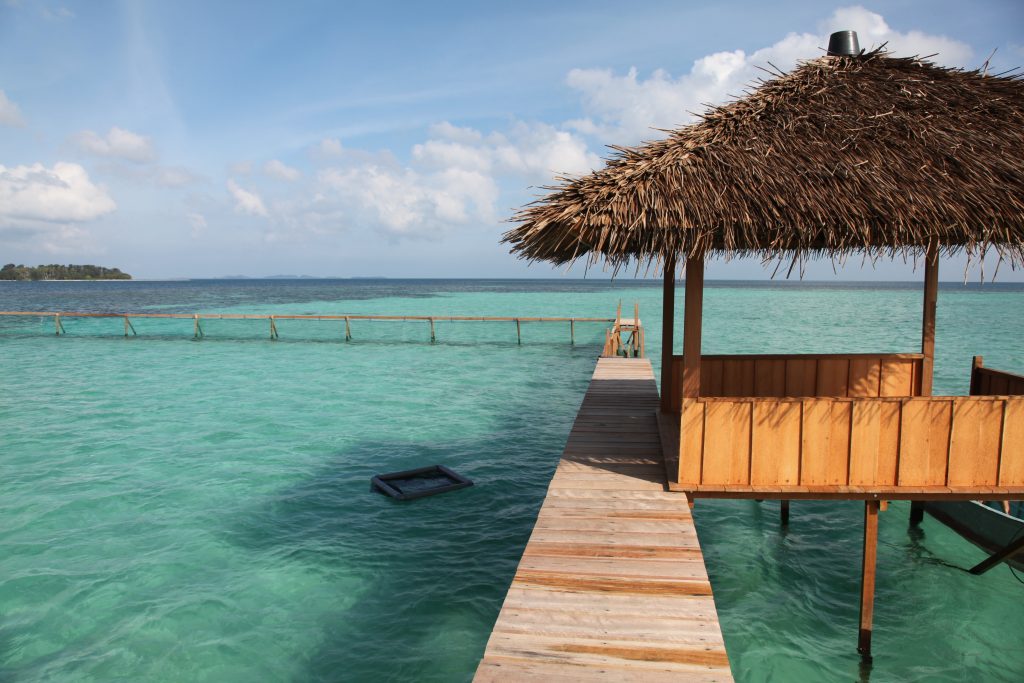 What is the difference between the Umah Lumba Center and Camp Lumba Lumba?

Bali, Indonesia is the location we chose for The Umah Lumba Rehabilitation, Release and Retirement Center – the world’s first permanent dolphin rehabilitation, release and retirement facility for formerly captive dolphins. The facility is designed to stabilize the mammals, return them back to health and to assess whether they are candidates for readaptation and release.

In Karimun Jawa, is Camp Lumba Lumba – the world’s first permanent facility dedicated to the rehabilitation and release of dolphins. For dolphins deemed releasable, they will be taken here and prepared and returned into their home range.

For dolphins deemed unreleasable, they can retire at the Umah Lumba Center in a safe and healing seapen, and live out the rest of their lives in peace and dignity.

Can I visit or volunteer at Camp Lumba Lumba?

During the dolphins’ preparation for readaptation into their home range, they are being closely monitored by our expert team of veterinarians and caregivers. So, we’re not able to accept any volunteers at this time. We do have other volunteer opportunities though!

How can I help?

There are many ways to help support both Camp Lumba Lumba and the Umah Lumba Center, including sharing posts about the facility, starting a fundraiser through Facebook or Crowdrise, and sponsoring a rescued dolphin.

Local fishermen have been enlisted to help by notifying the team of any accidentally-caught dolphins and to participate in the post-release monitoring by reporting any sightings of dolphins. The importance and popularity of ecotourism has also been highlighted during dolphin awareness presentations to community members as one of the benefits for having the cetaceans returned to the area. Recycling workshops, beach cleanups and coral restoration projects have also been conducted as part of a broader plan to encourage environmental stewardship within the community. By utilizing community inclusion, economic opportunity development and enforcement mechanisms, Dolphin Project continues its mission of halting wild dolphin captures for the captivity industry.