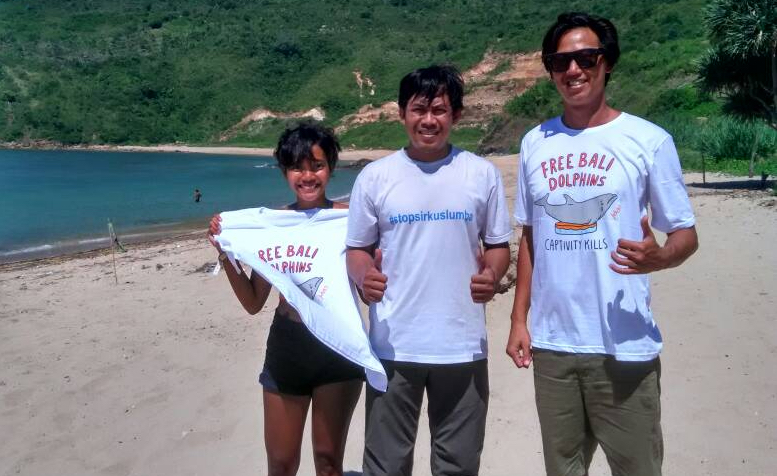 All kids who joined the surfing competition, along with pro surfer Rizal Tanjung (@Rizaltandjung on Instagram) supported our efforts to put an end to the horrific traveling dolphin shows, agreeing that dolphins belong in the sea – and not in circuses.

Kids get it! Learning through entertainment during our #FreeBaliDolphins puppet show tour in Lombok, Indonesia.
Credit: DolphinProject.com

This is Dolphin Project’s second year bringing puppet shows to remote islands in Indonesia. In January, our team visited the island of Lembata, Flores, where one village, Lamalera, is still legally allowed to hunt dolphins. Traditionally, fishermen would use bamboo harpoons to kill the dolphins, but now, the practice has become modernized. Motorized boats are used to catch dolphins and other toothed whales, sea turtles, sharks and manta rays during a hunting season which extends from May to October of each year. Through puppetry, children in the village learned why protecting dolphins, as well as others species affected by the hunts, is so important to the health and sustainability of their marine environments.

Armed with a mission to create positive, educational programs, our team will continue to bring our puppet show to young and old children alike, to inform and inspire. Education equals empowerment, and kids really do get it! 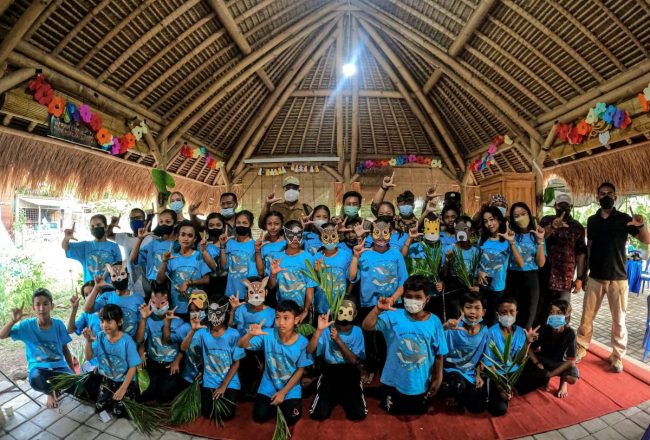 Congratulations to our graduated students at the Umah Lumba Education Center, in West Bali, Indonesia! This past year, 29 students learning...
read more 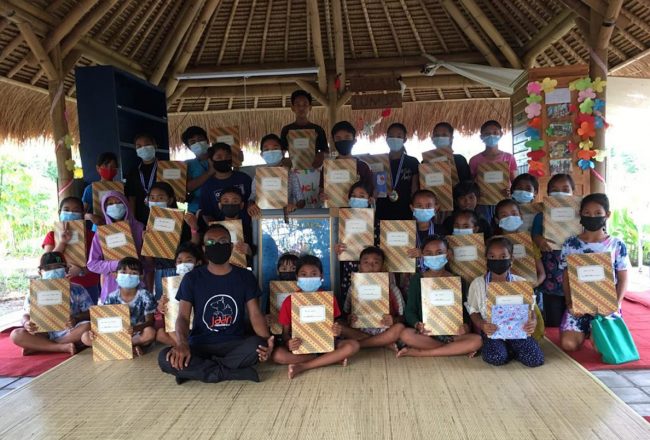 Learning should be fun! And, that’s exactly what transpired these past, three months, culminating in the graduation of our first three...
read more

Rocky, Rambo and Johnny, our three rescued dolphins, continue to thrive in the restorative waters of the Umah Lumba Rehabilitation, Release...
read more