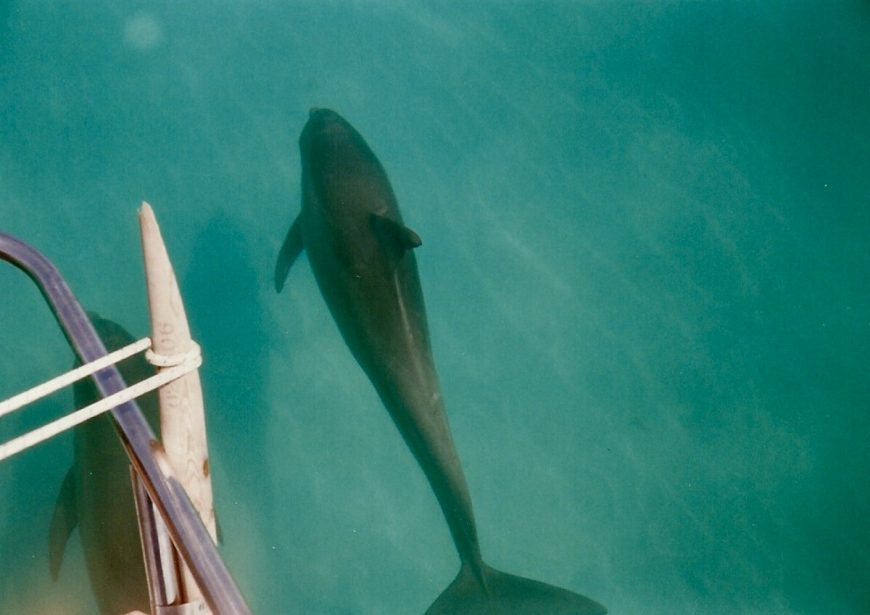 Recently, a friend of mine went on a whale watch cruise. For months, she had looked forward to the prospect of seeing a variety of marine life in their natural habitat, notably baleen whales, toothed whales and their smaller cousins, bottlenose dolphins. When the day finally arrived, the sea was rough but her spirits remained high. Flippers crossed in hopes of the best, I waited to hear of her adventures. But when the text came in, the first thing I saw was:

“Sure, I get it,” she said. These are wild animals and they’re free to travel as they wish. But do you know how long I waited for this? After driving hours to see them, I had hoped to enjoy a wild encounter.”

And in jest, I responded, “There’s always SeaWorld”.

“SEAWORLD!” she exclaimed. “Never in a million years. I took my chances and knew that sometimes the whales are just somewhere else. Maybe better luck tomorrow!”

OF COURSE I was only kidding. But it got me thinking: we as consumers are used to “entertainment on demand”. We order a movie and it arrives onto our television. We buy a book and it’s immediately downloaded into our electronic library. We even order coffee on our apps. For a society conditioned to receiving immediate gratification, it’s a hard sell to preface an activity of which we have no control with the possibility that what one is seeking may not take place at all.

Let’s assume another person on that whale watch did decide to go to an aquarium or marine park, versus paying for a second whale watch. How would a captive experience compare to one where both species are free to come and go as they please? 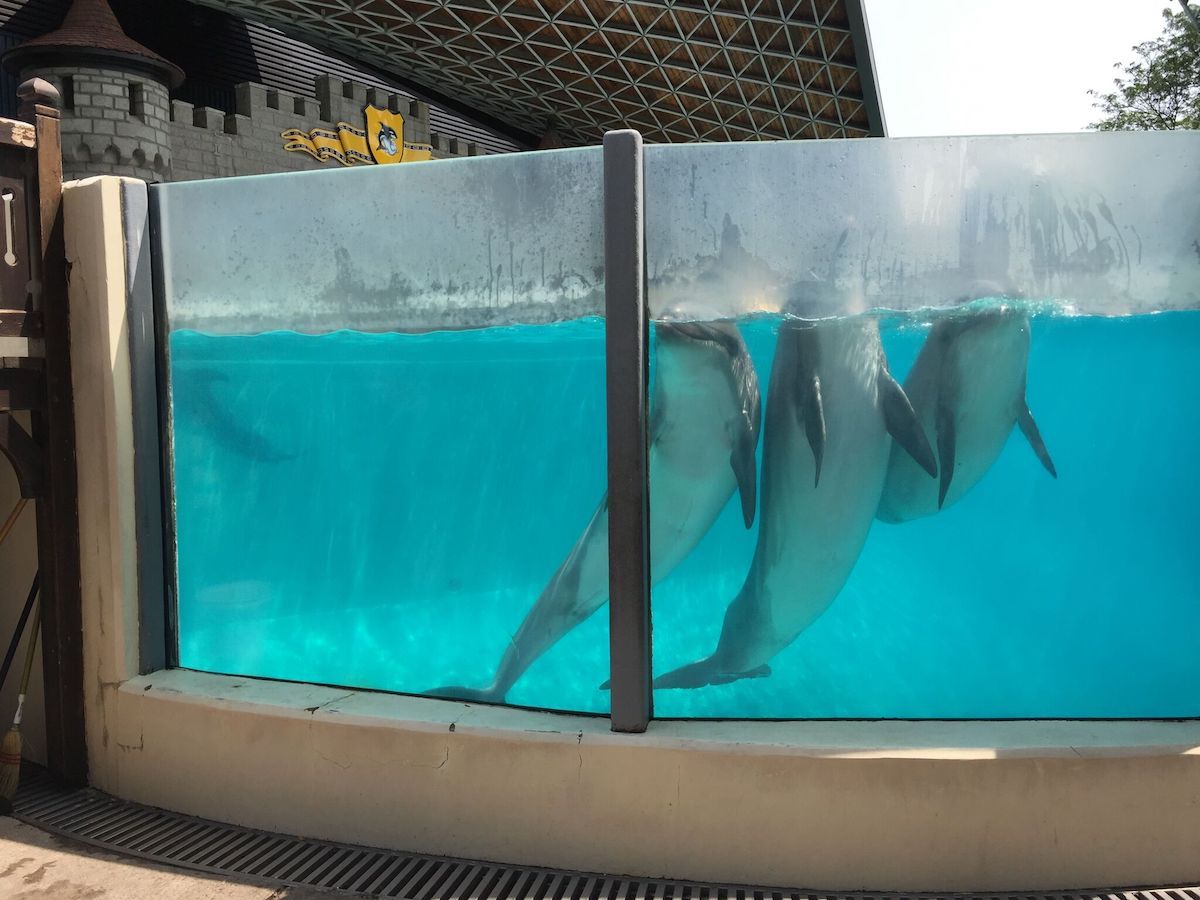 Notice that ever-present bucket within arm’s length of a trainer? The bucket is filled with whole or partial fish, designed to “encourage” captive animals to perform. With the animals kept deliberately hungry in a fast-paced environment, the enticement of food is what stimulates them to perform tricks for paying audiences.

This 2004 IMATA Training Terms document offers an overview of the terminology used by marine parks such as SeaWorld in their training. Furthermore, in this Marine Mammal Training paper produced by Sea World Gold Coast in Australia (not related to SeaWorld USA), the training process for marine mammals — as it relates to food, is explored further in its own glossary:

Myth: Captive dolphins are happy in aquariums because they don’t have to worry about natural dangers.
TRUTH: Confined spaces don’t allow for any escape areas, should an animal become aggressive. 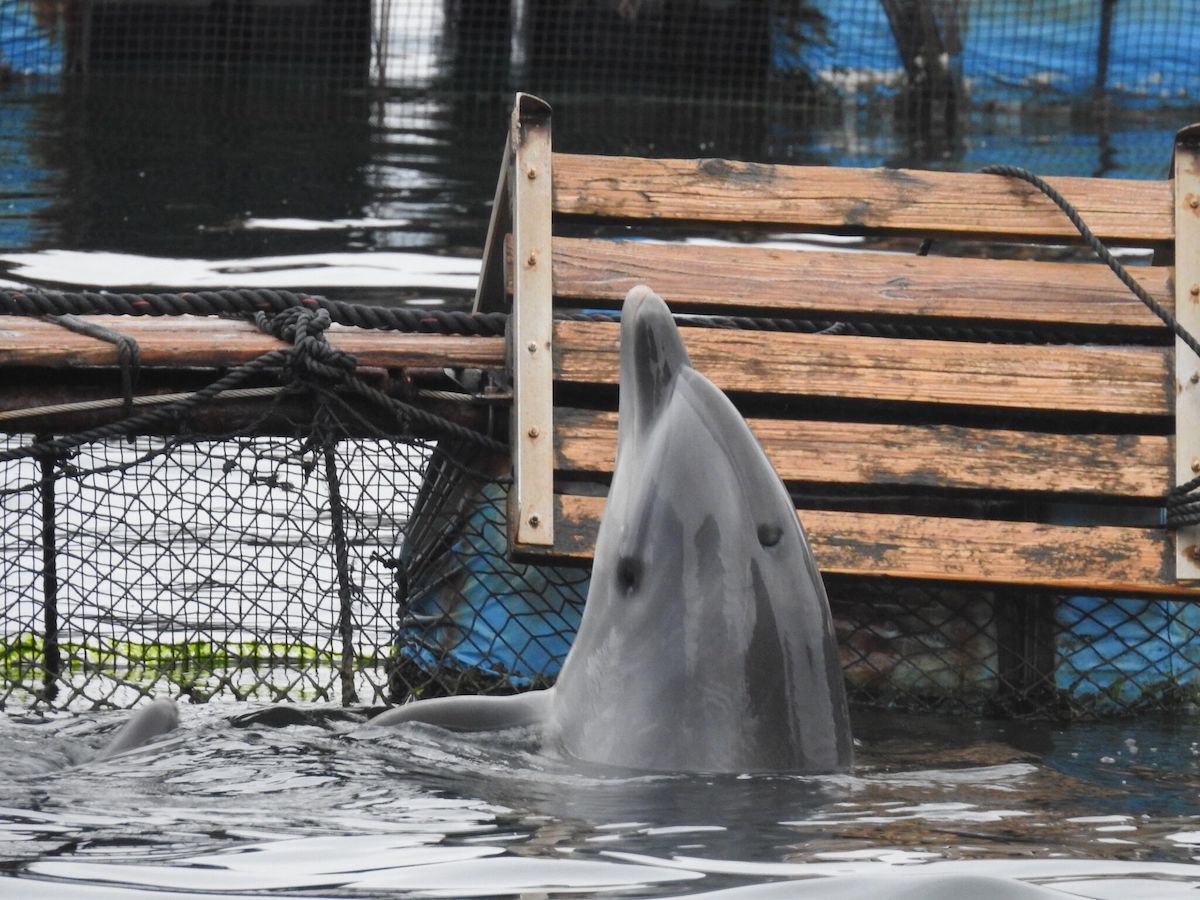 Like humans who have been scientifically studied to learn the effects of stress on one’s health, dolphins under the constant pressure of being on display and having to perform daily – often multiple times per day – react in a variety of ways, commonly known as “stereotypical behaviors”. These behaviors include continuously sticking their heads out of the water, repeating the same movements over and over, chewing on gates and even slamming their heads against the walls of their tanks. Some animals become reticent, while others turn aggressive. Yet in captivity, there is no escape, often resulting in attacks from tank mates.

Echolocation, or biosonar, is a dolphin’s primary sense used for communication, navigation and locating prey, yet it doesn’t function properly in manmade tanks. And even if it did, there is no need to use it. In the wild, dolphins are faced with new and changing stimulus, necessitating the use of their unique skills and senses, perfectly designed for aquatic habitats. In captivity where sensory deprivation is the norm, the animals become mere caricatures of themselves. Read more…

Myth: Marine parks allow people to get “up close and personal” with dolphins and other whales.
TRUTH: How does watching a dolphin perform tricks or swim in endless circles foster an appreciation for them? 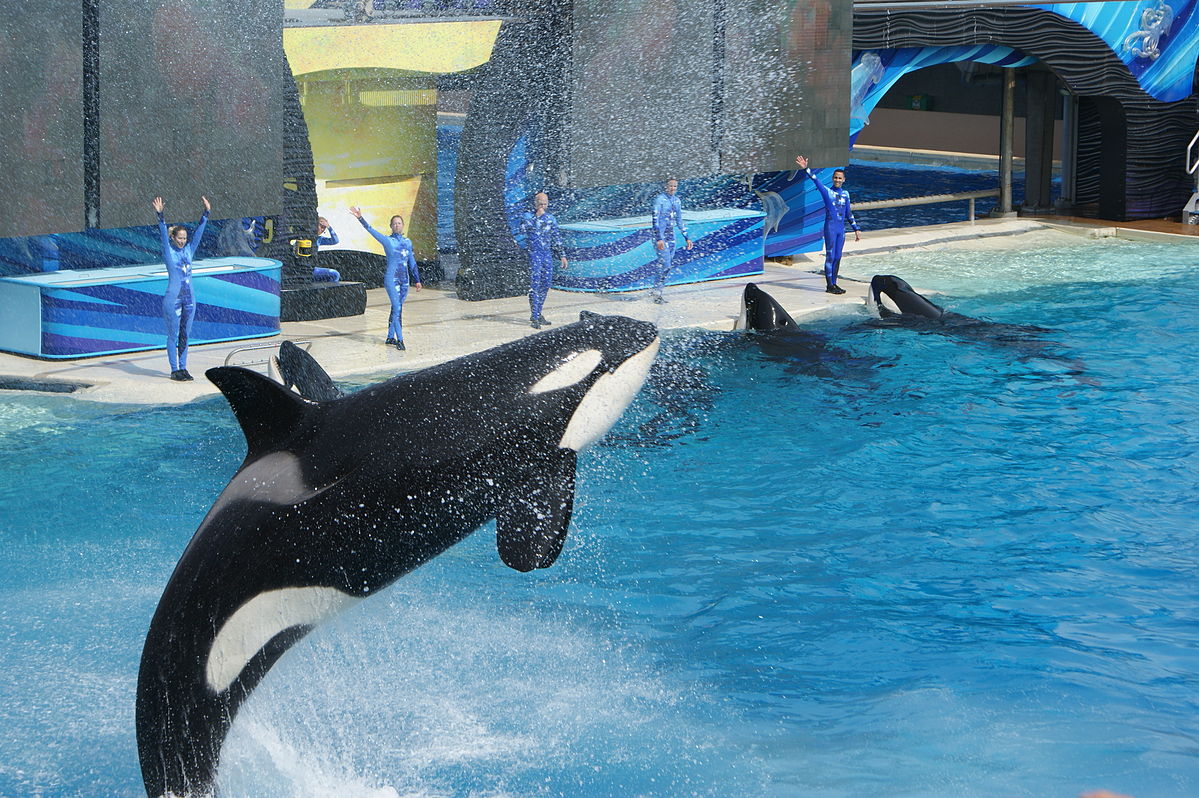 If I asked what would you rather see: dolphins in their wild habitats, free to come and go as they please, or dolphins in tanks who have no ability to go home at the end of the day (as you will), what would you choose? Would you want to witness a pod of dolphins chasing after a school of fish, or animals doing flipper waves for dead fish rewards? Which would you think has more educational value?

But what if I don’t have the ability to travel to where the dolphins are, you might ask. Aren’t aquariums and marine parks good substitutions?

Would you support captivity if you discovered:

While for some, seeing dolphins in their natural environment may not be practical, the solution isn’t to compromise one’s values at the expense of another’s suffering. Being an educated consumer means more than just choosing how to spend one’s money; it also involves making ethical choices and decisions.

In the case of my friend, she did go out the following morning, under clear skies. An hour hadn’t passed when my phone chimed: 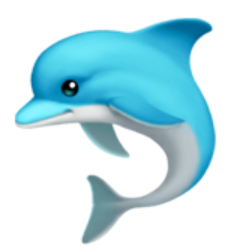 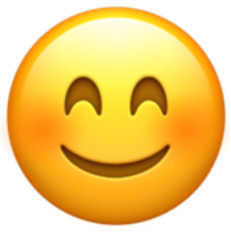 Will you help us keep them wild & free?