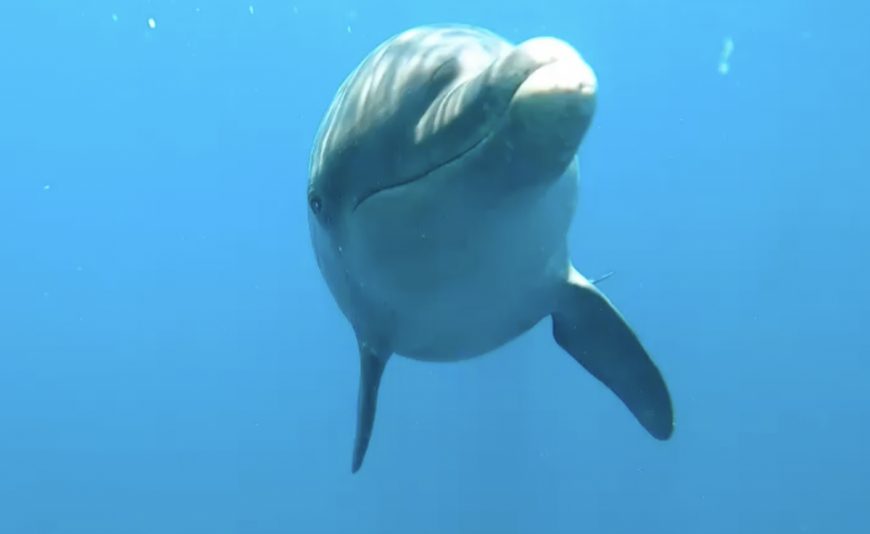 In the days following the release, Johnny and Rambo have spent their time exploring the immediate area, and then decided to remain in the calm waters of the National Park. They were very active, exploring all the different parts of the surrounding bays and offshore island, but always remaining in the vicinity of the original release site and close to shore.

Dolphin Project’s Protocol for the Rehabilitation and Release of Captive Dolphins that we followed seems to be working. Everything we did during the rehabilitation process worked: 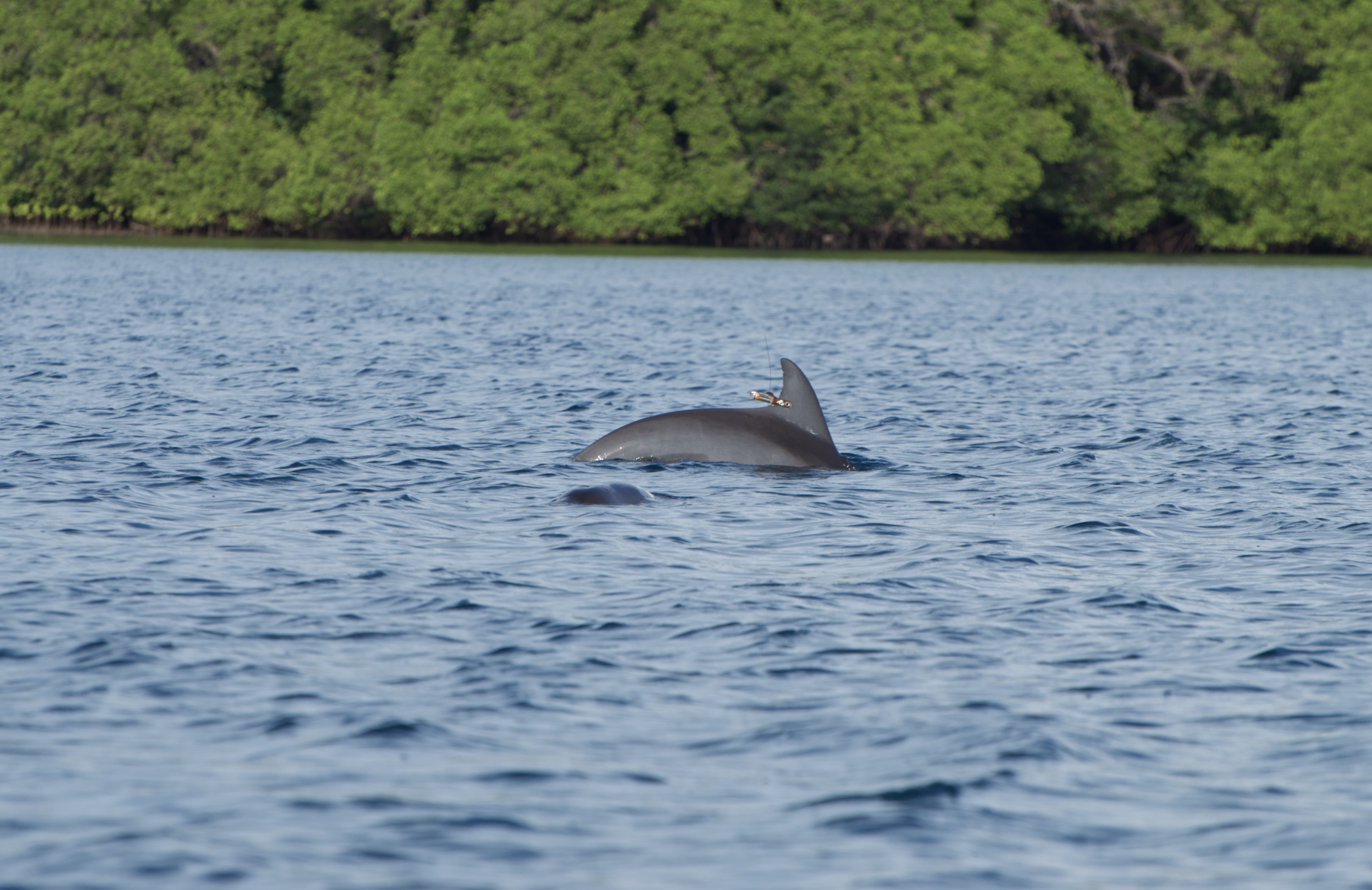 Days after the release, Rocky separated from the group, kept going and left Bali, traveling for more than 1200 kilometers along the southern part of Java. Tracking shows long distances traveled between satellite connection and data points of what looks like feeding patterns. He may have joined another pod as his movements seem very deliberate. So far, we have had two different windows of more than 48 hours where we have lost satellite coverage for Rocky. We have been working with our satellite provider to troubleshoot the outages. Satellite tracking for marine mammals is far from a perfect science and presents many challenges.

We are optimistic that the battery life of the tags will last around eight to 10 months. We have our devices set to a more aggressive transmission schedule, so eight months may be more realistic. Physical tag retention depends on individual behavior, how well the tags were attached, plus many other variables. Without trying to sound silly, the answer could lie somewhere between several days to 10 months of life for the device itself, per the manufacturer.

There are many potential variables that could affect how long the physical tags work: 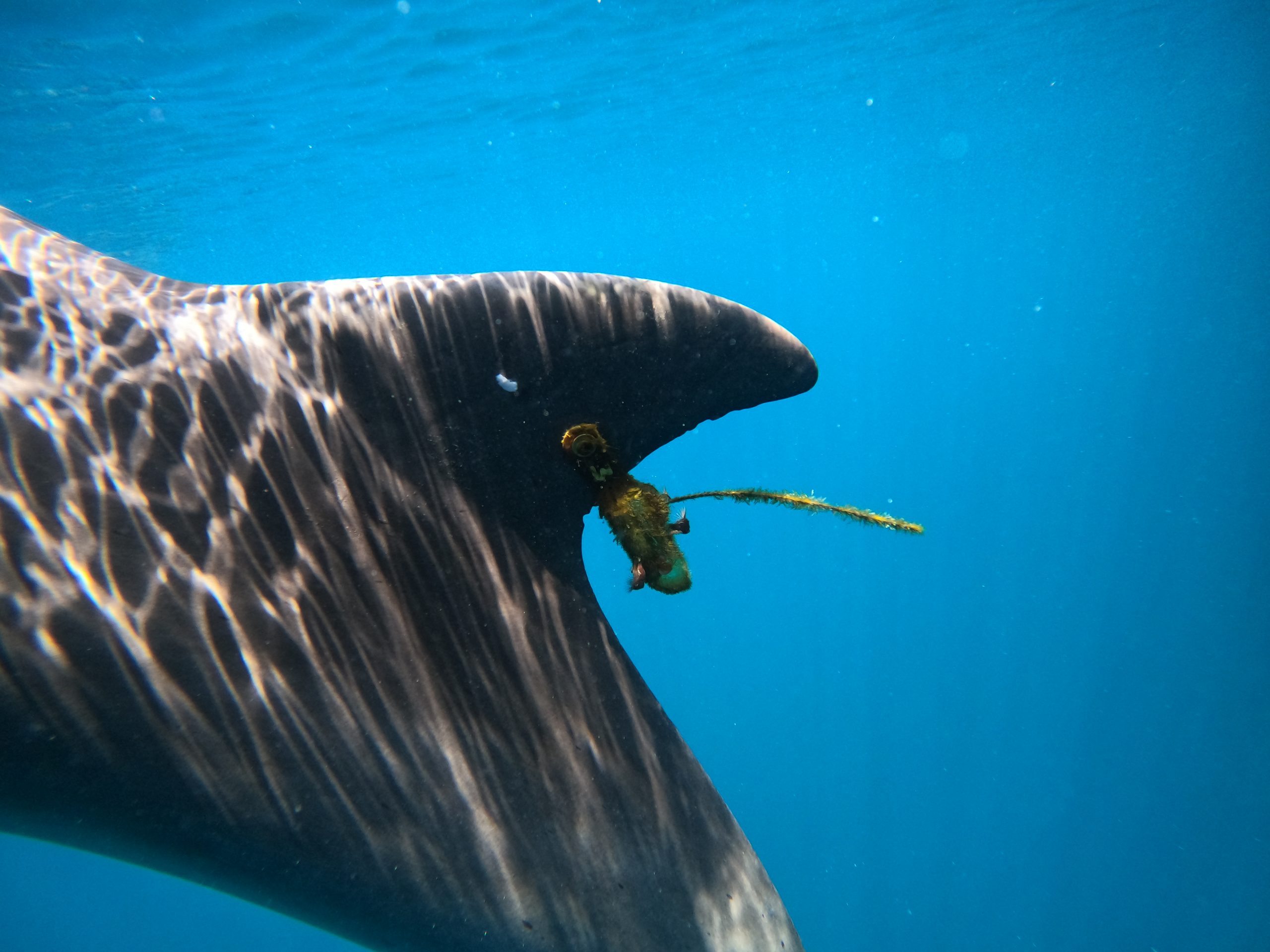 Because of his advanced age, Johnny probably couldn’t do what the younger and far more energetic Rocky did. He is physically healthy, but he is also a senior citizen, and this could be the reason why he decided to stay in the calmer bay just a few kilometers from the release site. Rambo shadows Johnny and does and goes where he goes. They make a good team.

On September 15, Johnny and Rambo travelled back to the sea pen at Umah Lumba. They spent a few days at the pen and the team was able to evaluate them more closely. Johnny appears thinner but within acceptable parameters and we don’t have any concerns as of yet. The head of the Forestry Department in Bali gave the green light for the pair to continue from the facility, back to the wild. The dolphins are free to visit the Umah Lumba center whenever they want.

When dolphins are first released, they go through a period of adjustment, and this time is crucial. They might even miss a meal. Up until the release date, we were feeding them regularly, and as much fish as they wanted. Since the release, the dolphins have been familiarizing themselves with the rhythms of their area, where the fish are at certain times, and honing their hunting techniques. 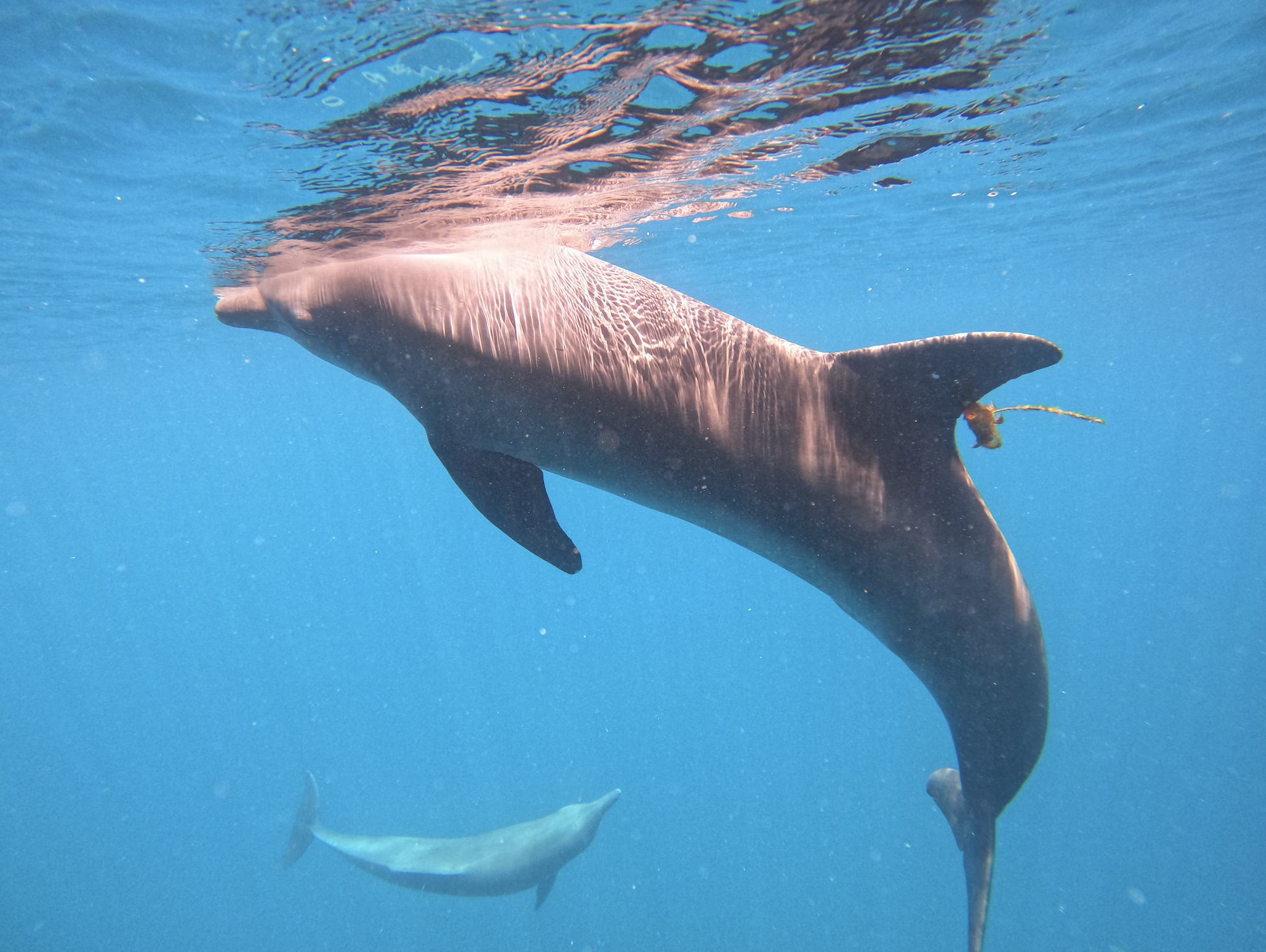 Although they have stayed out of danger avoiding boats, people and netting from nearby pearl farms thus far, this doesn’t mean they will always be so fortunate. The Indonesian Forestry Department are the legal owners of the dolphins and have the final say on all decision making. Thus, they decided on the Bali location, issuing a release permit and the dolphins were subsequently set free. However, Bali is now experiencing a huge wave of post-pandemic tourism. For these reasons, our team continues to monitor the dolphins on a daily basis. We are also educating boat owners and the local community about giving the dolphins the space and freedom they deserve and require.

Please follow our social media for updates on Johnny, Rocky and Rambo. For more information, visit our Release FAQ page.

While we hope that Johnny, Rocky and Rambo will return to their natural life as wild and free ranging mammals, our floating seapens will always remain open and be fully staffed, should they choose to return for a short while, or decide to make the Umah Lumba Center their permanent home. Work also needs to be completed so that the Umah Lumba Center will be ready to accept more dolphins in need. Costs are actually greater post-release than the readapation work itself. While monies are not being spent for feeding (approximately $3000 monthly), gasoline for the boats monitoring the dolphins, along with digital tracking costs are projected to be between $7500 and $10,000 monthly. Please CLICK HERE to donate. 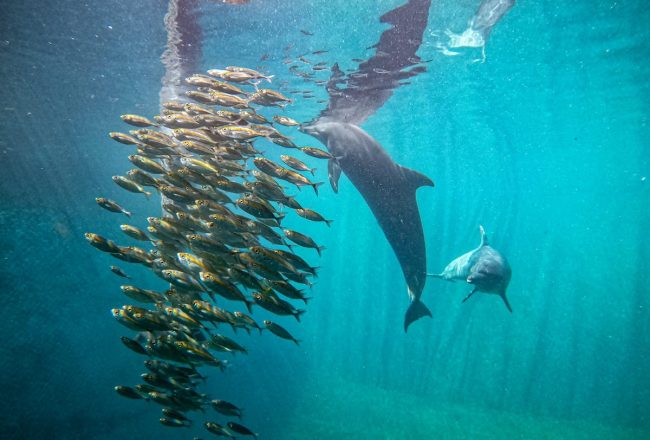