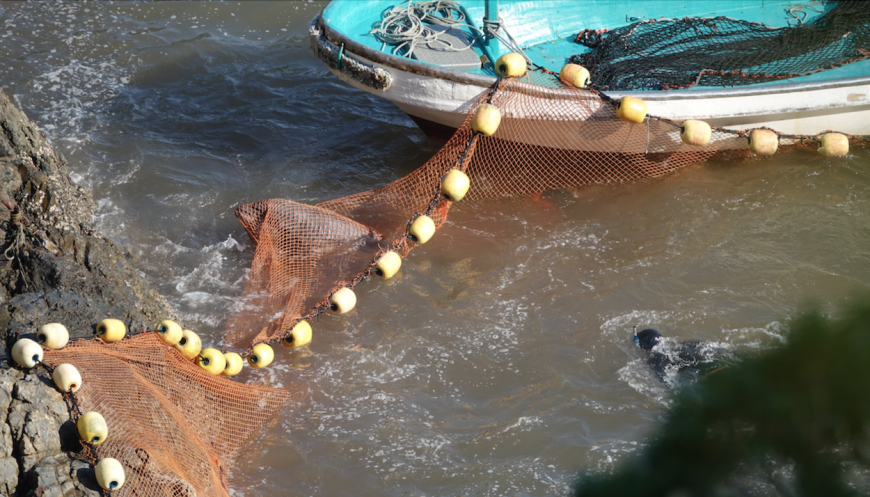 Just mere days before the 2022/23 dolphin hunting season is anticipated to commence, the town of Taiji, Japan is being sued. Ren Yabuki, Director of Life Investigation Agency (LIA) and a resident of Taiji launched the lawsuit against the town for the disclosure of public documents related to dolphins taken captive and slaughtered in Taiji.

Ren first reached out to Dolphin Project in 2014 to collaborate with us on legal and educational initiatives. His intention was to end the suffering of dolphins in Japan. Dolphin Project supported LIA’s initiative by sharing our vast database, going back to 2003 when Ric O’Barry, Founder/Director of Dolphin Project first documented the dolphin slaughters and captive selection taking place there.

He continues, “All the documents being prepared for projects using tax money should be disclosed to the taxpayers, and it is illegal to keep them undisclosed. I feel this manner needs to be corrected and they need to improve the opaque nature of their operation, and that is the reason I filed this lawsuit.” 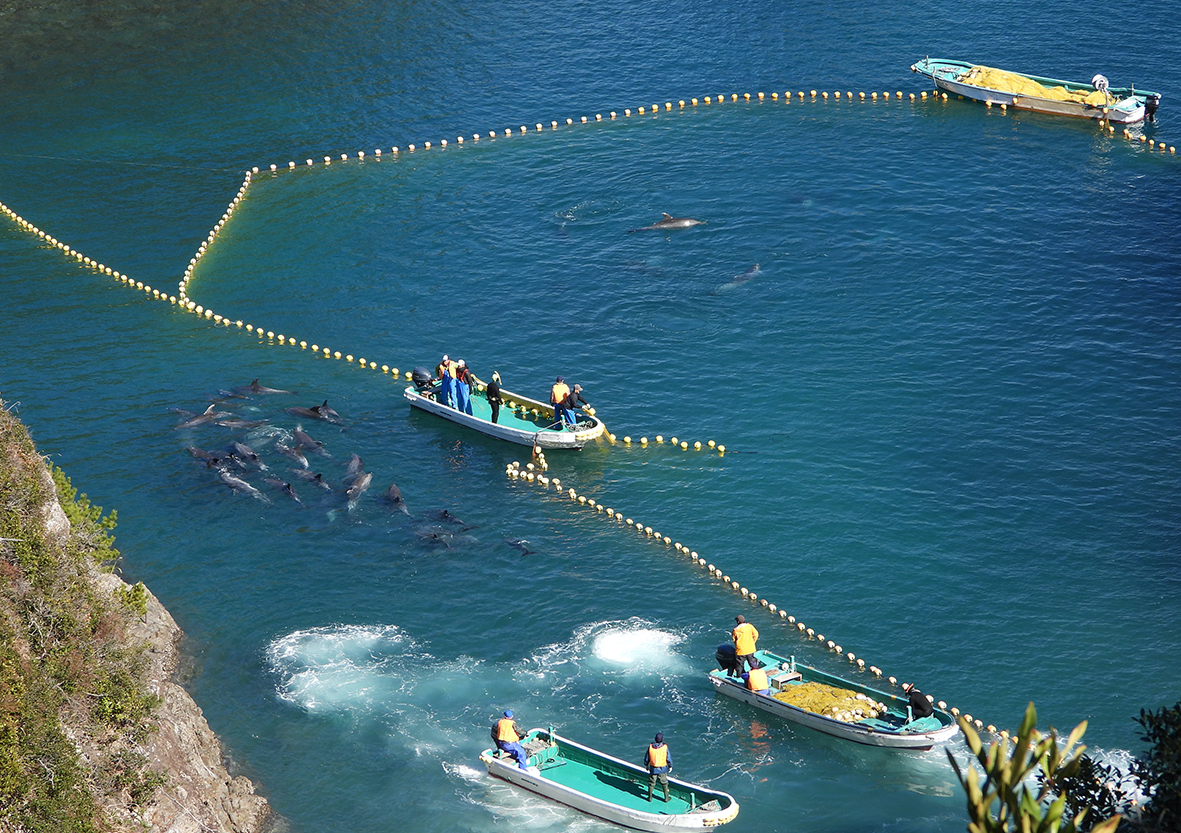 Taiji is ground zero for the notorious dolphin hunts, which take place from September 1 to March 1 of each year. During this time, dolphins are mercilessly hunted and “driven” into the Cove – the subject of the 2010 Academy Award-winning documentary The Cove. Some of the mammals are subjected to a brutal captive selection process, while others are slaughtered in full view of their pod members for their meat.

The documents that have been requested from Taiji consist of three parts:

Ren was told that due to an ongoing bidding process, information regarding the Taiji Branch of the Institute of Cetacean Research is not yet available. As far as the Moriura Bay Whale Sea Initiative, records would appear inconsistent, incomplete, and as such, unverifiable.

It’s the third part of the lawsuit that is most disturbing.

Taiji has long been criticized worldwide for the cruelty of the hunts. Their explanation is that the hunts exist to protect a “tradition”. However, according to information that Ren has received from Wakayama prefecture, the Taiji Municipal Development Corporation, of which the Mayor of Taiji, Sanken Kazutaka is the chair of the board, receives approximately 80% of its income from the sale of live cetaceans. Thus, the main purpose of the hunts is not about hunting dolphins for meat, but to sell live dolphins to aquariums, for lucrative profits.

Money, not culture, nor tradition, would appear to be the engine behind the blatant cruelty of the dolphin drives. The purpose of LIA’s lawsuit is to enable a greater understanding and transparency of the goings-on that surround Taiji’s dolphin dealings, both of slaughter and of the business of trade. As taxpayers, the Japanese people have a right to better understand the town’s involvement with this.

During the upcoming hunting season, due to ongoing COVID-19 travel restrictions, we will continue to collaborate with LIA, headed up by Ren and his team of all-Japanese activists, as well as other teams of independent Japanese activists who will be on the ground in Taiji to document the drives and other events that take place there. We also continue to support LIA’s ongoing efforts to legally challenge the drive hunts.