The Faces of Taiji 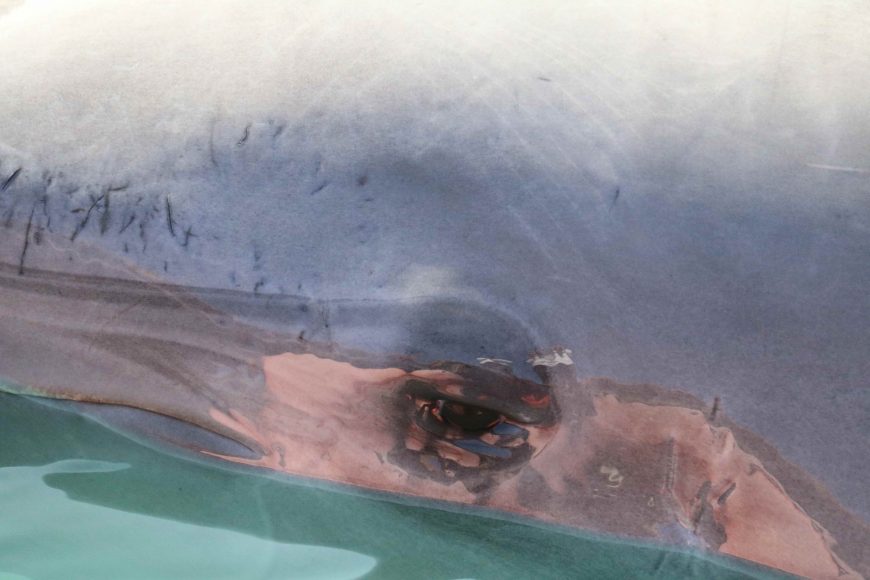 A picture is worth a thousand words, or so the saying goes. In this case, 884 = the number of dolphins Dolphin Project Cove Monitors recorded as being driven into ‪‎The Cove‬ during the 2015/2016 season. Many more are certain to have perished during the hunts themselves, but there is no possible record kept of these numbers.

From the captives taken from their pods and a wild world, to the dolphins slaughtered, hidden under tarps in the killing cove, we’ve assembled a small gallery of individuals. Victims of greed and power, these animals paid the ultimate price for our consumption of both their meat and their entertainment value.

While the drive season ended on February 29, hunters will now shift to offshore whaling, swapping banger poles for harpoons. Pilot whales are especially vulnerable as the permit to hunt this species is valid until the end of May.

Dolphin Project is already planning for our 2016/2017 campaign in Taiji, but our fight to defend those who don’t have the ability to protect themselves continues throughout the entire year. Want to get involved with our campaigns? Learn more by clicking on the links at the end of this blog.

Bleeding Risso’s dolphin guided away from nets and into the killing cove to be slaughtered. Photo credit: Dolphin Project

Pilot whales huddle together, and one large whale is stuck in the nets, searching for a way to escape after being driven into The Cove. All but one would be slaughtered several hours later. Photo credit: Dolphin Project

Under a glorious sunset, a prayer for peace in The Cove, Taiji, Japan. Photo credit: Dolphin Project

Shop our store and wear your support for dolphins