The Cultures of Dolphins and Whales

Home/Blog/Campaigns/Japan/The Cultures of Dolphins and Whales 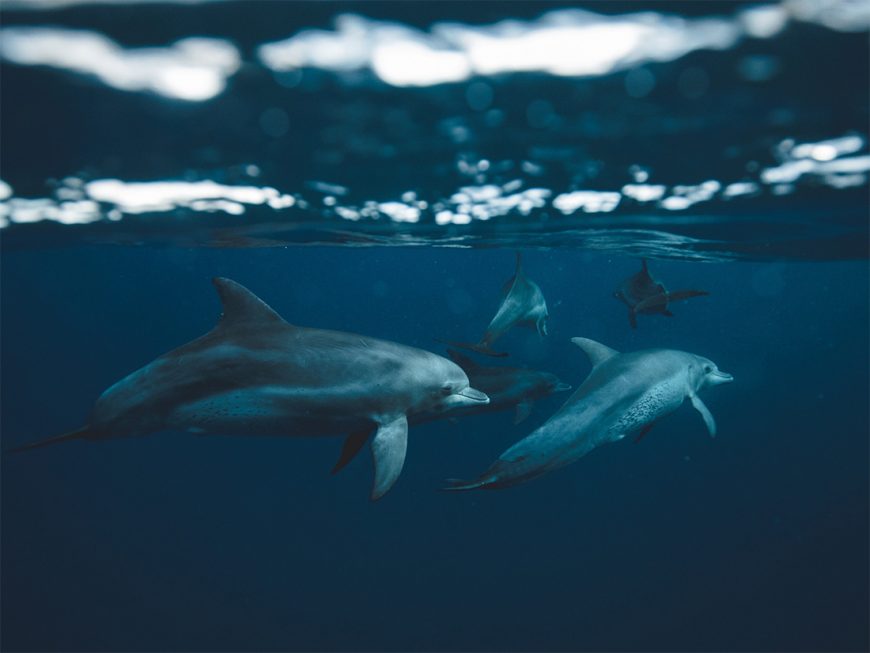 We have a lot in common with dolphins. We live in tightly-knit social groups, have complex relationships, utilize forms of communication, and have culture. Culture, as in behavior that is shared within a community through social learning, has been recognized in a number of whale and dolphin species.

One of the most well-known of these may be the complex and charismatic singing of male humpback whales. In certain populations, virtually all male humpback whales sing the same song. Every few years, males change up their songs with new patterns of squeaks and groans and then the new pattern gradually spreads as more males in the area learn it. 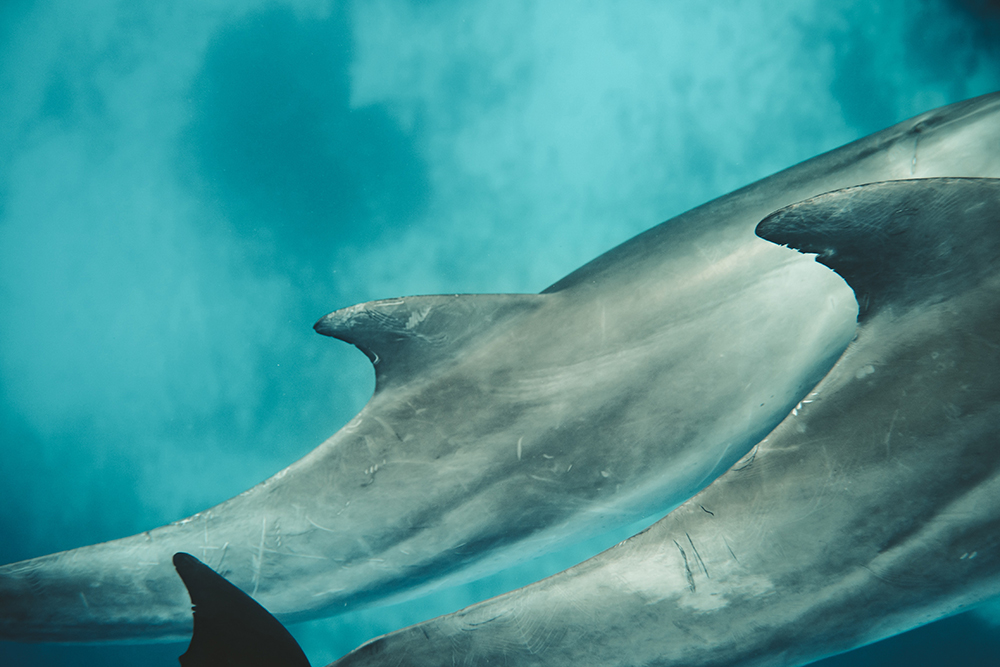 In terms of dolphins, observations on how different dolphins behave in different parts of the world suggest a wide range of cultural behaviors. Bottlenose dolphins for example, are one species with a huge range; localized populations of bottlenose dolphins live in distinct parts of the world. Dolphins in a population in Florida utilize a complex cooperative hunting strategy known as mud-ring feeding, where muddy water is kicked up in a circle to trap a school of fish.

In Laguna, Brazil, human fishermen and local bottlenose dolphins work together to catch fish. Both parties seem to have recognized that they target a specific type of fish and rather than compete they have learned to work together; when these local dolphins slap their heads or tails against the water, it acts as a cue for the Laguna fishermen standing on the nearby shore to cast their nets, which then breaks up the school of fish and makes it easier for dolphins to catch and feed on individual fish.

And in Shark Bay, Australia a number of unique hunting behaviors have been observed in the local population of bottlenose dolphins, including the use of sea sponges as a foraging tool.

Among orcas, the concept of culture is even more compound. There are at least 10 different known orca eco-types, each with their own range, diet, dialect and cultures. Within each of these ecotypes are localized populations. 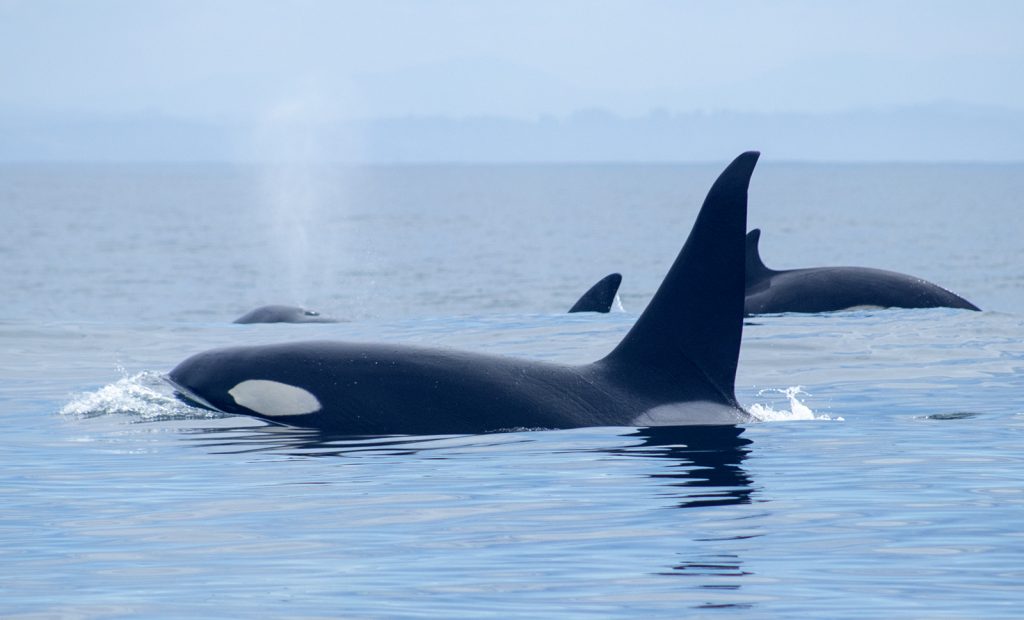 Within the resident ecotype, there are southern resident orca and northern resident orca. Northern residents have a unique “massage” culture, in which they frequent specific beaches to rub their bodies along smooth pebbles in the shallows. Southern residents appear to have culture of being incredibly active and friendly; they have been observed having “greeting ceremonies” in which two groups of whales line up across from each other and then come together to engage in playful, physical contact (sadly such sightings have been sparse recently, as the Southern Residents face major threats to their primary food source, Chinook salmon). 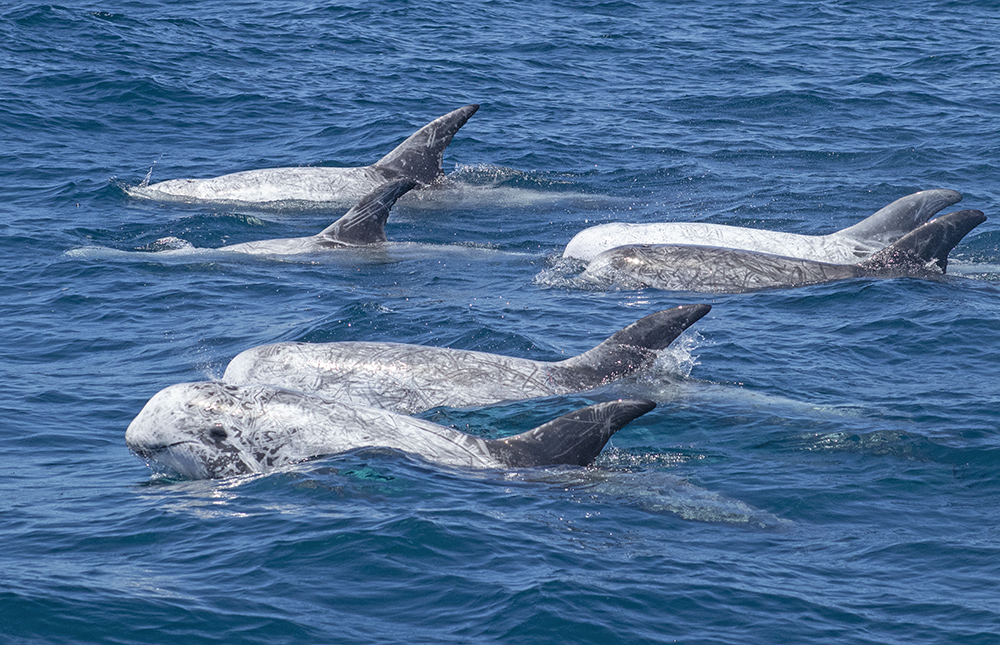 Wild and free Risso’s dolphins off the coast of California | Credit: Tracie Sugo

In 2009, Risso’s dolphins were among a handful of studied cetacean species that were found to have spindle neurons, which are linked to processing emotions and social interactions (these specialized brain cells were previously though to be unique to humans, but have now been found in certain species of great apes, elephants and cetaceans). What types of culture might Risso’s dolphins have? And how many other cetacean populations have culture? There is much that is yet to be studied in other cetacean species. In addition to aspects of cetaceans like intelligence, self-awareness and roles in marine eco-systems, culture is another important consideration for advocating for their protection.

In areas like Taiji, Japan, where localized dolphin populations face tremendous pressure from human activity (direct hunts and captures, commercial fishing and prey competition, and noise pollution and other interference from nearby shipping lanes), there is serious concern for their well-being, their survival, and the risk of extinguishing their culture. 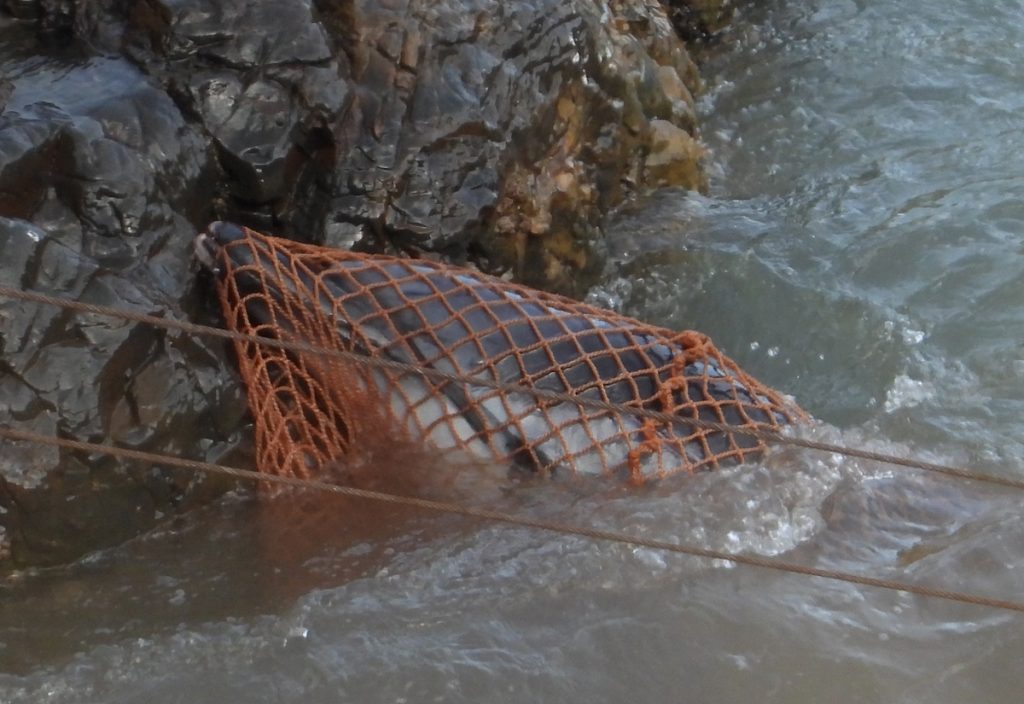