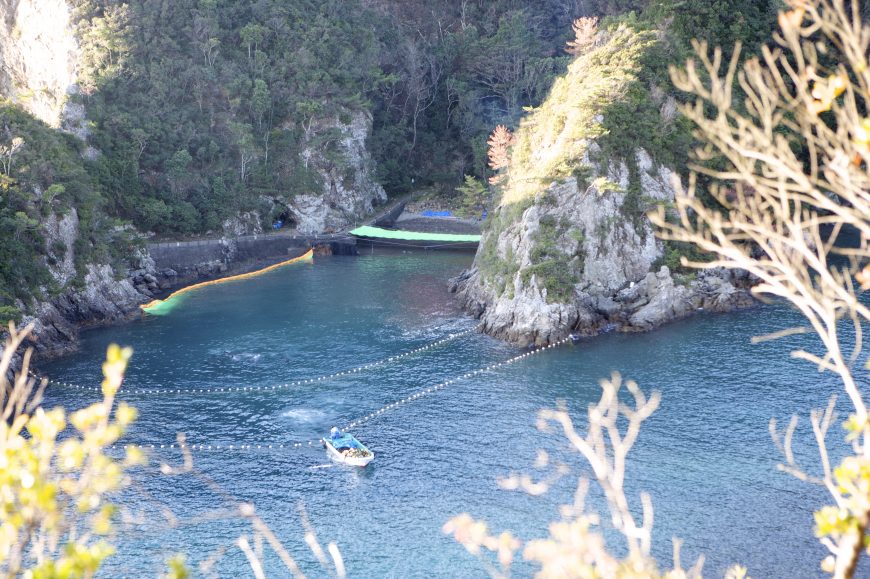 The World Association of Zoos and Aquariums (WAZA) professes to be against the Japanese drive slaughter of dolphins.  And they claim to care about dolphins around the world.  But the facts tell a different story.  WAZA has members like JAZA (the Japanese Association of Zoos and Aquariums) with participating members like the Taiji Whale Museum.  The Taiji Whale Museum sponsors the drive capture and killing of dolphins, and even serves dolphin meat to patrons of the museum.  And WAZA has done nothing to police its own member organizations.

Click HERE to sign a petition urging the World Association of Zoos and Aquariums (WAZA) to expel all facilities that provide direct or indirect support for the drive capture of dolphins.

Gerald Dick, in an open letter to Sakae Hemmi of the Elsa Nature Conservancy, stated that WAZA would not take action against the hunts: “As you know, in some Japanese communities these drives have been part of the culture for centuries.”

Tell Gerald Dick that the hunts are NOT tradition:

I am asking you to take action against those member aquariums of WAZA that continue to purchase dolphins and small whales that are caught by the dolphin-killing fishermen of Taiji, Japan. These hunts are not a part of Japanese or Taiji tradition. In these barbaric hunts, hundreds of dolphins are ruthlessly slaughtered each year.  Yes, aquariums and dolphin brokers actually HELP the dolphin killers in their work, picking only a few for captivity.  The rest of the dolphins’ families are killed for meat that is poisonous and should not be consumed by anyone, yet the aquariums pay the fishermen high prices for the live dolphins, far more than the dolphins are worth for meat.  The result is WAZA and the world aquarium industry subsidizes the killing of dolphins in Taiji.  Please take steps now to end the hunts.

Our colleagues at the Elsa Nature Conservancy of Japan and other organizations have posted a new petition urging WAZA and Dr. Dick to take action against JAZA and the aquariums, like the Taiji Whale Museum, that continue to subsidize the dolphin slaughter by paying top dollar to pick out the few show-quality dolphins while the rest of the family is slaughtered in a welter of blood for meat.