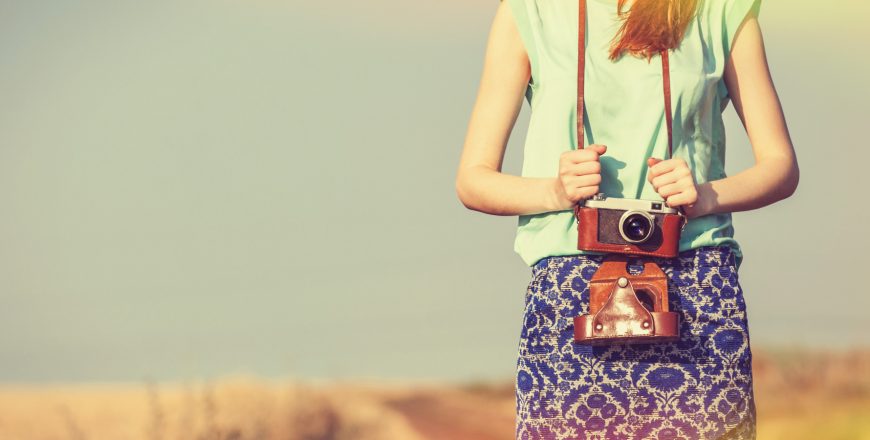 Having met several Faroese people who oppose the pilot whale slaughter but feel unable to speak out due to fear of being branded as disloyal to Faroese culture, it is uplifting to hear someone voice her opinion without fear.

“It’s my nature to speak my mind about something that’s important to me, and I oppose pilot whaling.”  The bold words come from Aggi Ásgerð Ásgeirsdóttir, an artist and a mother of three who resides in a traditional Faroese wooden house on a hilltop overlooking Tórshavn.  “We don’t depend on pilot whaling for survival any longer.  The opposite is true: To ensure our own health, and the health of generations to come, we need to stop viewing pilot whales as a food source for humans,” she says.

Aggi finds it disturbing that pilot whaling supplies Faroese people with meat and blubber, which local health authorities have determined is a threat to human health due to its high content of methyl mercury; the slowly degradable chemicals known as PCBs; and DDE, which is produced through the natural degradation of the pesticide DDT.  She also questions the custom of letting young children watch the pilot whale kill close up: “The slaughter of these large marine mammals can be very dramatic.  No doubt, the blood-and-guts images are a lot to process for a young, sensitive mind.  We, as grown-ups, need to be more attentive to that.”

She recounts an incident less than a year ago where her then 8-year-old son witnessed a pilot whale slaughter without her consent.  “I received news that a pilot whale kill was about to take place in Sandagerð and rushed to pick up my son from after-school care.  The streets were complete chaos due to crowds of people rushing to the killing bay, and I got stuck in traffic.  By the time I reached my son’s school, it was too late: He and his classmates had already been taken to the bay to watch the slaughter.  My son later told me that he had hoped the entire time that the pilot whales would escape and avoid slaughter.  This, of course, didn’t happen, and each and every one of them was killed in front of a crowd of on-lookers.”

There is another troubling aspect of the Faroese drive hunt.  It is allegedly strictly noncommercial, and during our visit in the Faroe Islands we are repeatedly told by pro-whalers that the meat and blubber is never sold.  But pilot whale is offered for sale in the meat department in a grocery store in Tórshavn, and we have found both meat and blubber, neatly packaged in plastic bags, for sale at a fish stand in Tórshavnharbor where a small piece of blubber sells for about $7 USD.  On a Faroese Facebook group by the name of Rótikassin, which translates roughly into “jumble sale,” where one can buy and sell everything from used furniture, clothing, handbags and toys, under the listing of “food items,” pilot whale meat and blubber is listed for a substantial amount of money.  One group member offers 60 liters of pilot whale blubber for sale.  The asking price: around $400 USD.

“So much has been made out of presenting Faroese pilot whaling to critics around the world as strictly altruistic and a noble example of selfless charity among the Faroese people. The trade in pilot whale meat and blubber contradicts the self-glorifying image that we present to the outside world and constitutes a double standard, as the hunt, contrary to our claims, has provided a moneymaking business opportunity for some. To make matters worse, we are talking about highly contaminated meat and blubber that should not be bought or sold by anyone,” laments Aggi.

When asked what she thinks about the argument that pilot whaling should be viewed as an important part of Faroese identity, Aggi replies: “I keep hearing that argument and disagree with it.  The population of the Faroe Islands consists of individuals, rather than one large group of people who feel and think the same way.  The pilot whale slaughter is not a part of my identity.  The animal welfare aspect plays an important part in that, and we need to stop slaughtering pilot whales now that medical science has deemed them unfit for human consumption.”  She concludes, “Times have changed. Our habits, our culture, and how we perceive Faroese identity need to reflect that.”

Ric and I are hugely encouraged by Aggi’s outspokenness.  People like her hold the best hope for pilot whales, which are still being killed by the hundreds each year in the Faroe Islands, even though the pollution of their habitat has caused severe contamination of these migratory top predators.  If Faroese pilot whale hunters choose to act as if nothing has changed, one day their children are going to demand answers to some very hard questions about toxic meat and animal cruelty.  The alarming knowledge that links consumption of pilot whale to serious health threats in humans has been thoroughly distributed throughout the Faroe Islands.  No explanation is going to suffice to justify the refusal to act upon it.