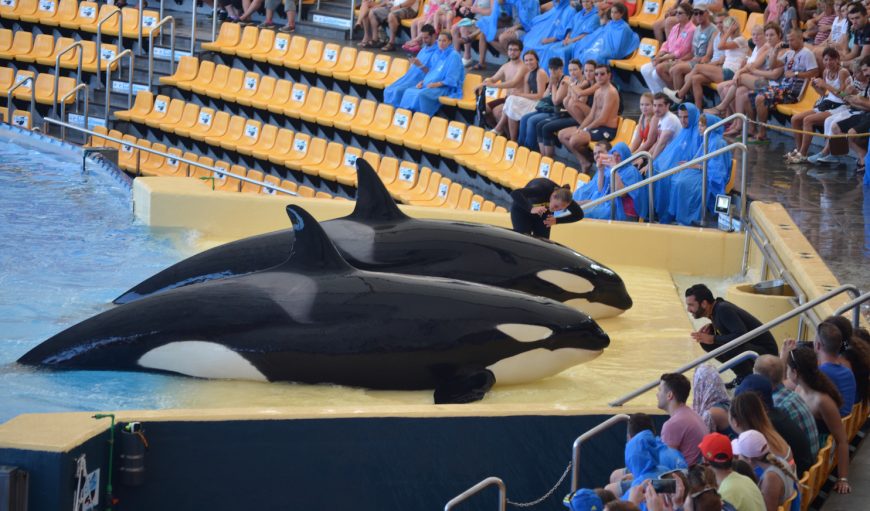 Last month, Dolphin Project, along with the Danish animal welfare organization Anima, released a video appeal to Spies (pronounced ‘speez’), the largest travel agency in Denmark. We called on Spies to stop promoting animal suffering by sending their customers to captive dolphin facilities such as Loro Parque in Tenerife, Spain.

The video features a compelling presentation by Ric O’Barry, Founder/Director of Dolphin Project on how orcas and other dolphins do not thrive in small tanks, where they have little room to move and are forced to perform tricks for food multiple times per day, in front of large crowds.

In just one week, our video was viewed 500,000 times in Denmark alone. It was shared close to 10,000 times. It is having similar viral success in Sweden, where captive dolphins at the Kolmården Zoo are confined to indoor, chlorinated tanks and used in repetitive shows. The video has also been released in Finland and Norway where travel agencies promote dolphin shows as must-see tourist attractions.

Although at the time of this writing, Spies has continued to promote dolphin shows on its website, several other travel agencies have reacted to our video by announcing that they will not take part in sending their customers to dolphinariums. These include: Albatros Travel, Kingfish Dive & Travel, EUROPAS and Adventure Holidays and join a growing list of over 20 travel agencies in Denmark that have taken a stance against the commercial exploitation of dolphins.

As our campaign continues, we expect more travel agencies in Denmark and in surrounding countries to choose compassion over profit and stop their support of dolphin shows.

To help us achieve the same success we are seeing in Scandinavia, please share the international version of our video. This video targets travel agencies worldwide.