Statement on Morgan by Ric O’Barry 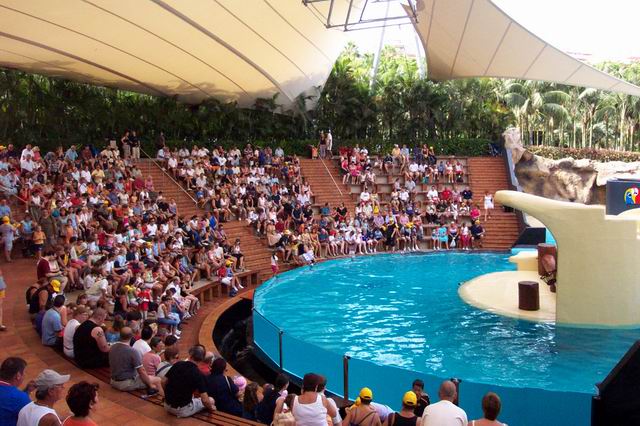 Morgan, the captive orca being held at Loro Parque in Tenerife, Spain, has generated much media interest of late. Several videos have been taken, depicting behaviors that warrant further scrutiny. Following a statement from the park, as well as by SeaWorld, both claiming that Morgan is doing “great,” and that her behaviors are “totally natural,” Ric O’Barry has released the following statement:

The decision to deny Morgan a chance to return to the sea was politically motivated. The decision makers cannot provide any empirical scientific data to substantiate their claim that Morgan is not a candidate for release.

One can only guess as to how Morgan became the private property of SeaWorld. Morgan is now listed on SeaWorld’s website as one of its assets – an asset worth millions of dollars. A pretty sweet gift to a corporation that has a very high mortality rate and a long standing record of abusing orcas and other marine mammals.

Let’s assume, hypothetically, that Morgan cannot be reunited with her family. Does that mean she has to spend the rest of her life in a concrete tank at an amusement park in Tenerife? Of course not. If SeaWorld had a heart, they would transfer her to a sea sanctuary. They have the money to create such a place. They owe it to Morgan and the other orcas whose lives they have ruined.” ~ Richard O’Barry, Founder/Director, Dolphin Project 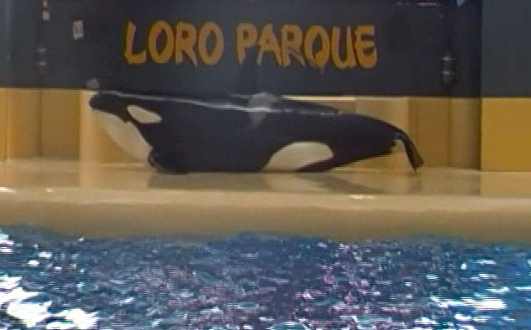