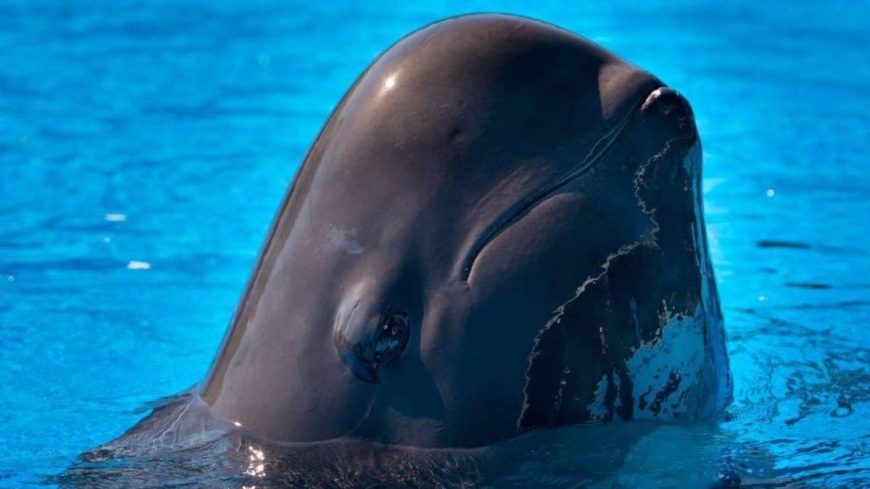 Another dolphin has died at SeaWorld Orlando.

In just over two months, the Florida marine park has lost two mammals: Kayla, a 30 year-old orca perished unexpectedly of unknown causes on January 28, 2019 and on April 6, Fredi, a rescued pilot whale died after battling a persistent infection.

“She inspired millions of guests and her care team, and she will be deeply missed.” ~ SeaWorld Orlando

According to SeaWorld’s blog, Fredi was one of 23 pilot whales that stranded in 2011 near Cudjoe Key in the lower Florida Keys. After being deemed non-releasable by the National Oceanic and Atmospheric Association (NOAA) due to her young age, SeaWorld introduced her into captivity, the dolphin eventually sharing tank space with other rescued pilot whales.*
*Source: SeaWorld Orlando blog 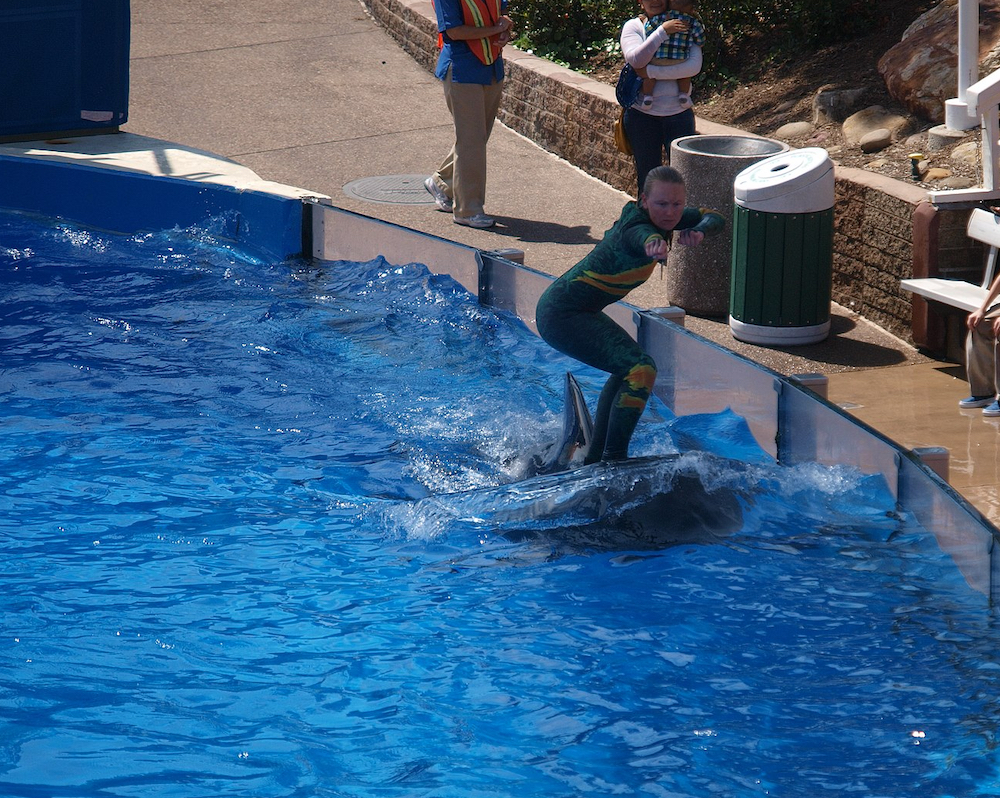 “Imagine how much more inspiring it would have been for Fredi and others, if people could see them in their natural habitats versus watching them in tanks performing unnatural behaviors. But unfortunately the local marine mammal stranding network is run by SeaWorld and the captivity industry in Florida. They alone decide which animals are released and which are drafted into show business.” ~ Ric O’Barry, Founder/Director of Dolphin Project

Sadly, instead of being able to live out the rest of her life in a proper sanctuary, Fredi was on public display, living in an artificial environment. SeaWorld claims she inspired millions, however, this is a form of “mis-education,” sending both children and adults who visit such facilities the wrong message. 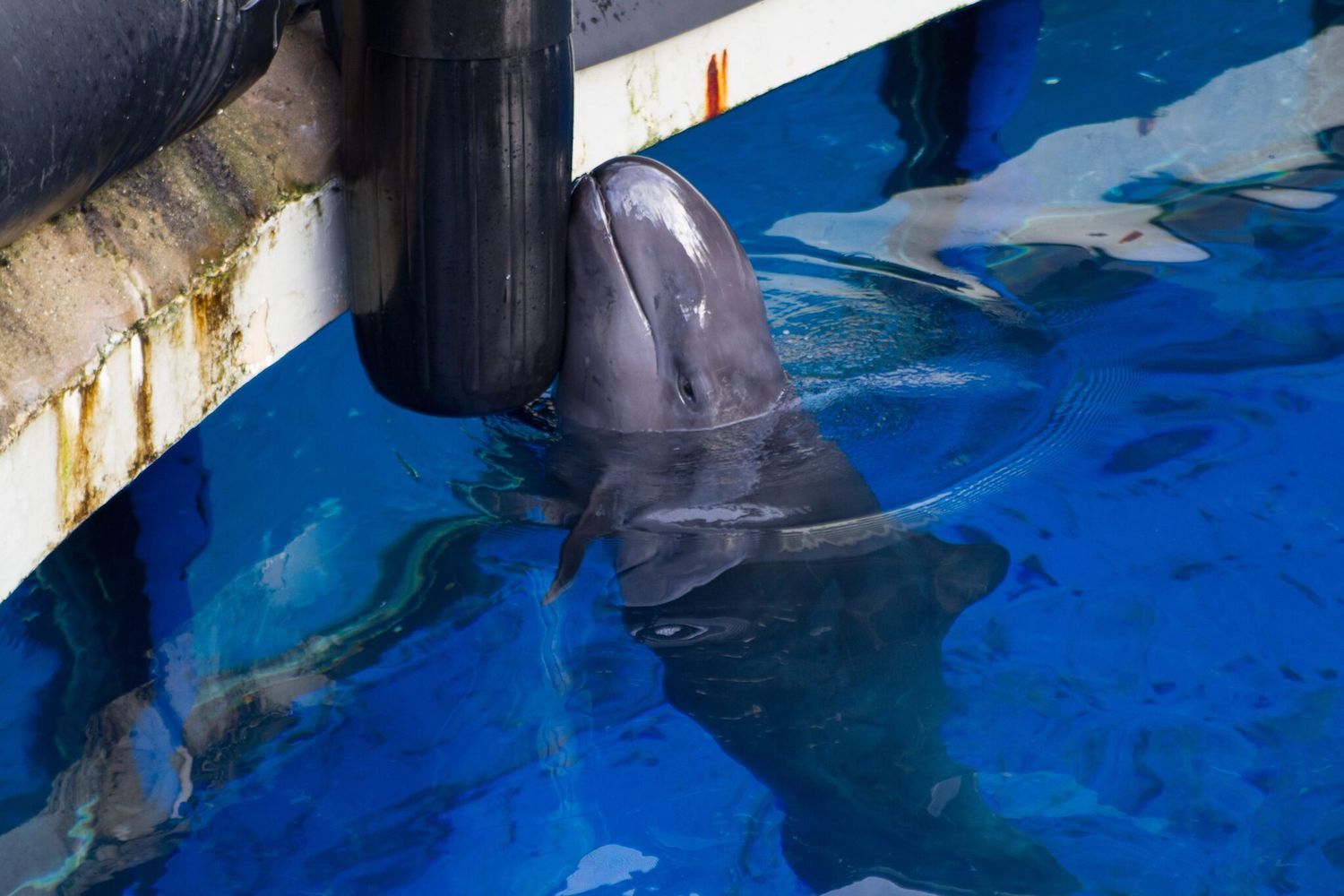 In another case, Chester, a young, false killer whale who was rescued in 2014 and also deemed non-releasable, this time, by a panel of experts assembled by Fisheries and Oceans Canada (DFO), was brought to the Vancouver Aquarium in British Columbia. Before his death on November 24, 2017, Dolphin Project volunteers shot footage of Chester in a barren, concrete tank, devoid of anything that resembled his wild, oceanic habitat.

Considering the millions of dollars of profit made literally on the backs of captive dolphins and other whales, the industry needs to do better, and provide these mammals with proper rehabilitation and retirement strategies. Until they do, the strongest message the public can send is with their wallets, and stop buying tickets to dolphin shows.