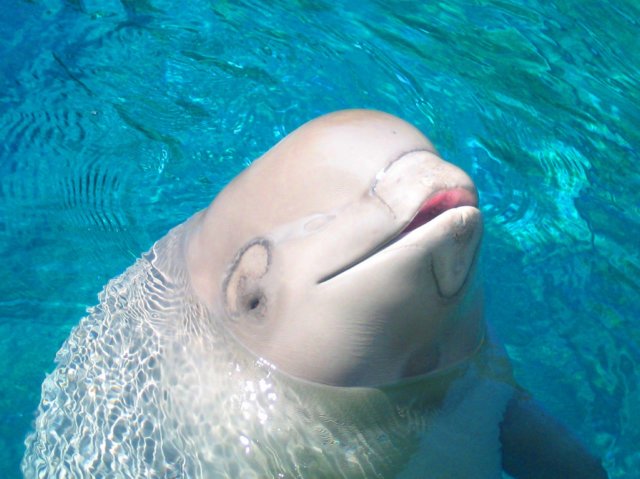 With several newsworthy events occurring for our campaign this week, its been an interesting and exciting few days here at Dolphin Project, but our good news was tempered by news out of SeaWorld Texas that another captive beluga whale had died just weeks after birth.

SeaWorld announced the death of the three-week old calf — born to Martha, on its Facebook page yesterday. The calf’s death was the second beluga whale death at an aquarium in little over a month. A calf born in May to Maris at Georgia Aquarium, also died less than a month after birth.

Dr. Lori Marino of the Kimmela Center for Animal Advocacy, has said the deaths were no mystery:

It’s a classic case of the well-known medical condition Failure To Thrive Syndrome. FTTS is seen in human children and other animals (it’s known as Fading Puppy and Kitten Syndrome in dogs and cats) when they fail to develop normally both physically and mentally. — Dr. Marino

Captive beluga whale breeding has advanced very little when compared to the breeding of orcas and dolphins. This is why Georgia Aquarium and SeaWorld applied to import 18 wild-caught beluga whales from Russia.

The permit application was eventually denied by NOAA, but the aquarium is still not giving up the fight. Last August, they sued NOAA despite independent studies from Russian scientists suggesting that the park’s bid for belugas may have already negatively impacted wild stocks.

Further desperate attempts at captive breeding are seen in this overview of SeaWorld San Antonio’s “deceased population” at Ceta-Base.com. Many calves born at the park have died. For poor Martha, this is loss number four. 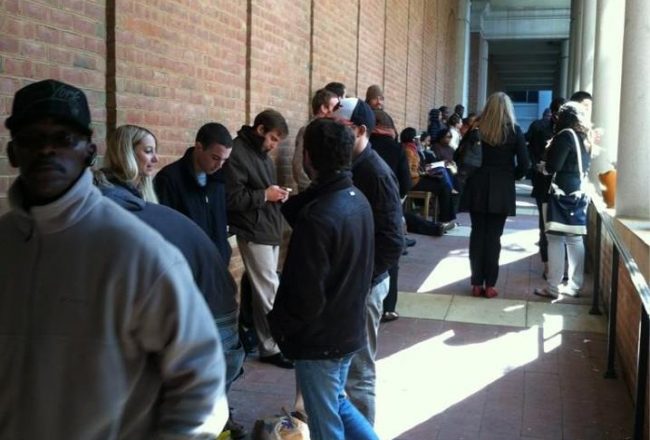