SeaWorld Says: No to Show, Yes to Captivity 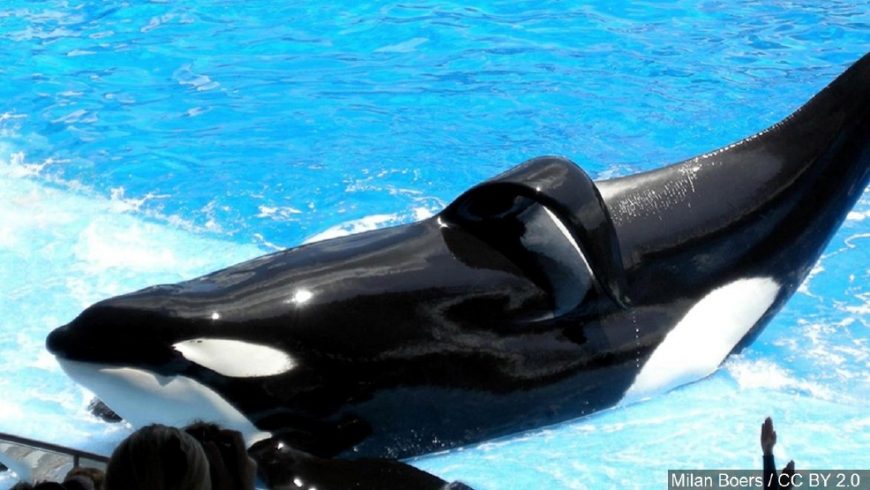 SeaWorld Entertainment, in an announcement on their website, has listed January 8, 2017 as the last date of their “One Ocean Shamu Show” in San Diego, California. After years of public backlash against performing dolphins (and orcas), the company committed to ending orca shows by 2017 (San Diego location) and by 2019 (San Antonio, TX and Orlando, FL locations).

While the shows won’t go on, captivity will continue for the orcas currently being held in SeaWorld’s tanks. Joel Manby, in an Op-Ed dated March 17, 2016, stated it wouldn’t be a wise option to release the orcas currently in their care.* The implication was that giving the dolphins their freedom was synonymous with handing them a death sentence.
*Source: LA Times, 3/17/16

This is ridiculous. No one would advocate that the mammals be released into the open ocean without any “re-learning” on how to be a dolphin again. Nor has anyone implied they should be simply “set free.” Rather, the ethical and prudent choice would be to establish seaside sanctuaries for SeaWorld’s captive dolphins, where they can live out the rest of their lives in peace and dignity. Not in tanks. Which is cruel.

It’s time for SeaWorld to stop profiting on the backs of their captive dolphins and give them a proper retirement. Now that’s “One” policy we can all embrace.