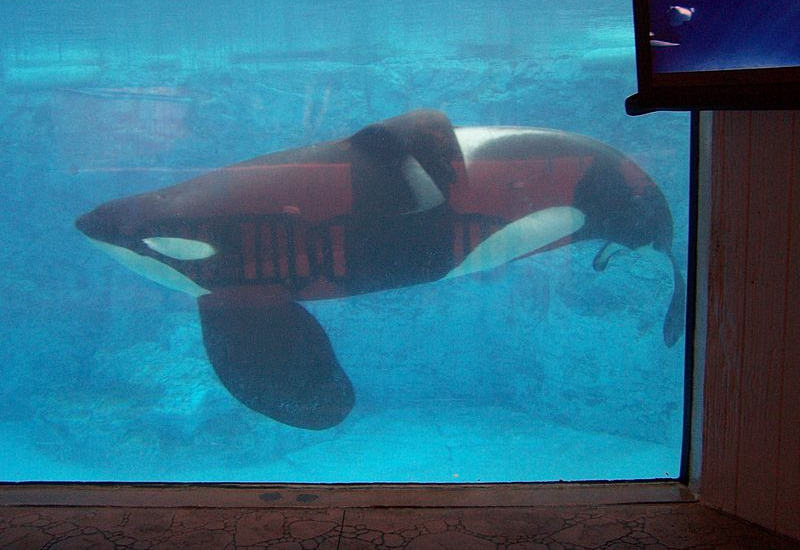 Half a million people can’t be wrong…

What do all these numbers mean?

It’s NOT okay to keep dolphins and other whales in captivity. In an age where it’s mainstream knowledge that keeping dolphins and other whales in captivity was a failed experiment, with the National Aquarium in Baltimore leading the pack with plans to retire their dolphins to a seaside sanctuary, it’s no wonder SeaWorld is tanking.

Too big to fail? We think, not.

SeaWorld’s refusal to acknowledge the real reasons behind their deep profit loss could result in a collapse of their present business model. Their refusal to allow for the retirement of dolphins and other whales has not gone unnoticed by the paying public.

Our focus remains on implementing and delivering on our strategic plan of creating experiences that matter, providing distinct guest experiences that are fun and meaningful…” ~ Joel Manby, President and Chief Executive Officer, SeaWorld Entertainment Inc.

Experiences that don’t matter to the animals, and are clearly not mattering to people, either.

Download our Study Guides and empower others through education