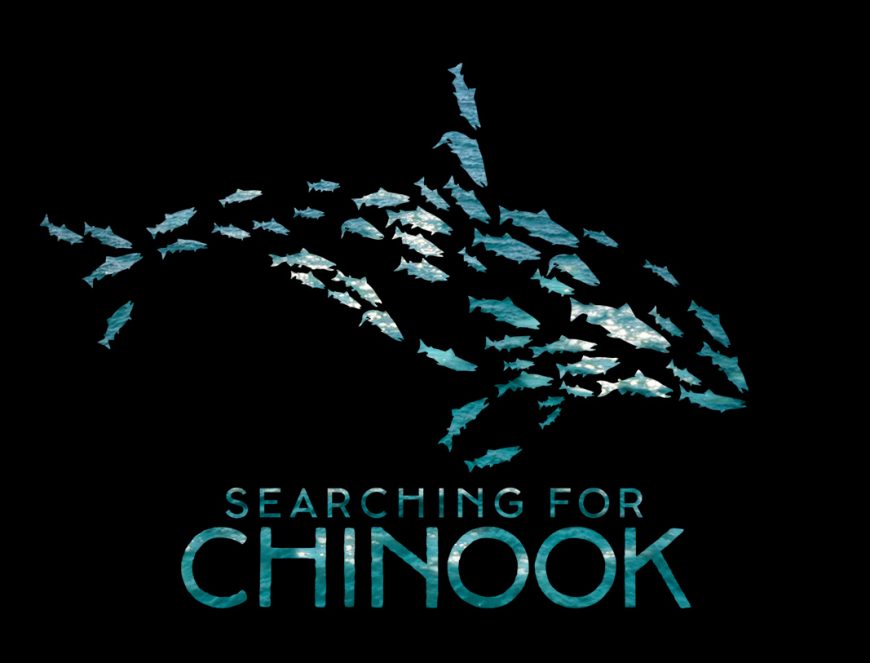 Dolphin Project has provided financial backing for the production of ‘Searching For Chinook’, a documentary by two of our Cove Monitors, Alexandra Johnston and Maria Nangle and produced by Dolphin Project Ambassador Maisie Williams. The film highlights the plight of wild Southern Resident orcas.

Our first encounter with the Southern Resident orcas was while we were volunteering for Dolphin Project at ‘Superpod’ on San Juan Island back in 2016. We shared unforgettable moments with the whales: with L77 “Matia” as she swam directly under our boat and turned to gaze up at us, and with adorable J50 “Scarlet” showing us her favorite hobby – breaching! If we weren’t obsessed before, we definitely are now. 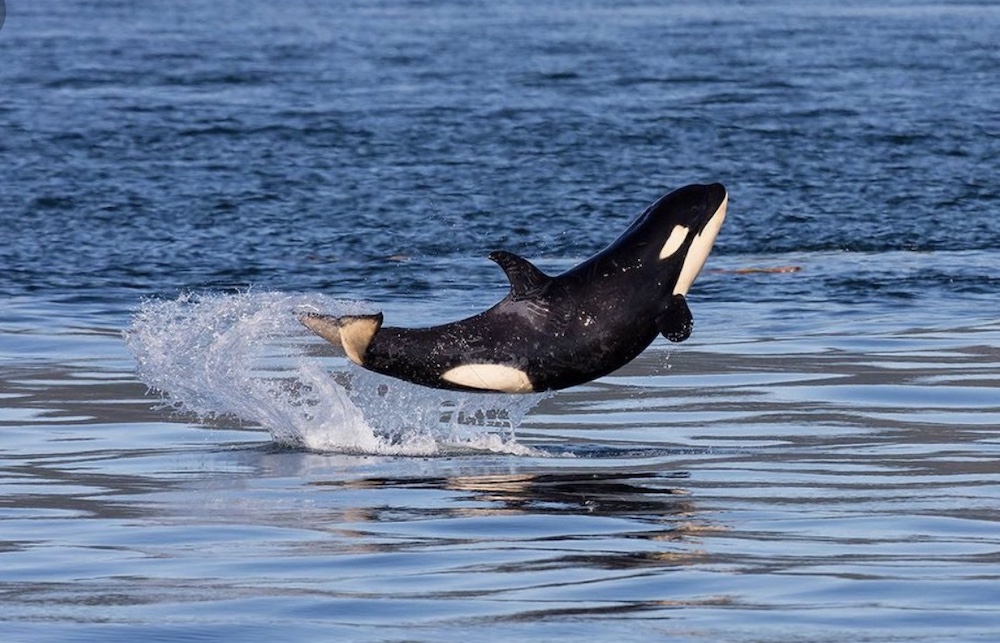 As marine advocates and lifelong orca geeks, we were shocked at how little attention the plight and struggles of the Southern Resident orcas were getting. When we returned home, the trip lingered with us. We knew we had to do something before their downward spiral towards extinction became irreversible. Shortly after, I returned to the island with Dolphin Project Ambassador Maisie Williams and so, our documentary Searching For Chinook was formulated and our journey began. 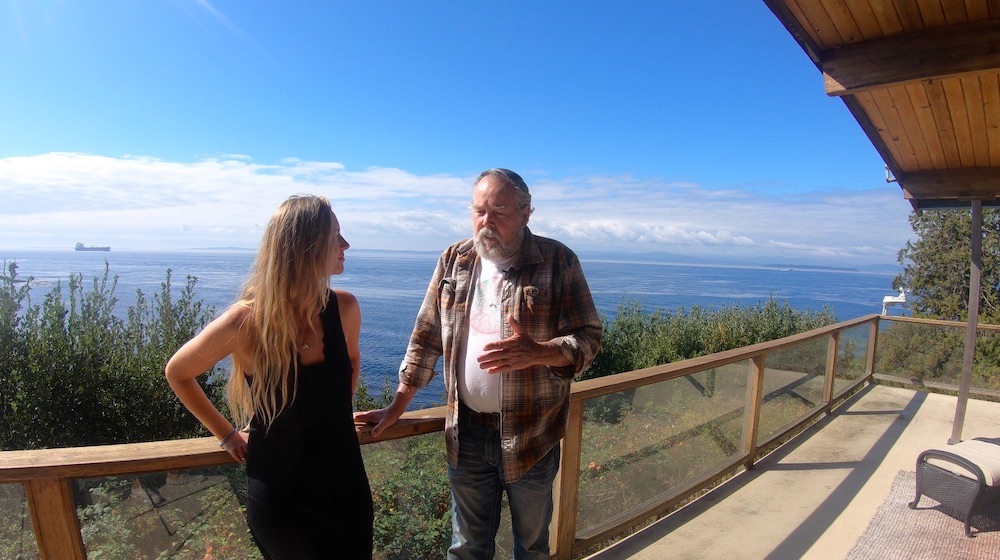 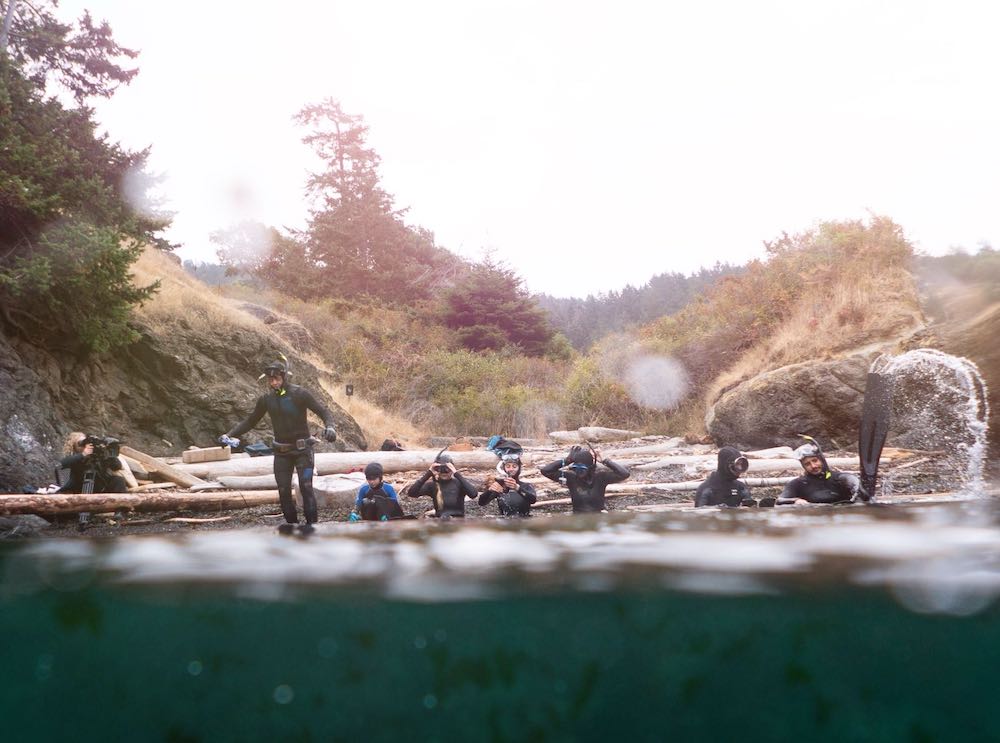 Getting to know the Salish sea a little better with @pnwprotectors.

Having spent three months filming on San Juan Island last summer, we got to know the last remaining 75 whales, the people to whom they mean so much and who are dedicating their lives to their survival. This documentary experience has given us some incredible lasting moments with these magnificent beings, but also some heartbreaking ones too.

As our last leg of filming approaches, one chapter is coming to a close and we are very excited to move forward. We cannot wait to finally be able to share the finished product with you when it’s ready. Please support Searching for Chinook in any ways that you can. The world needs to hear their story. 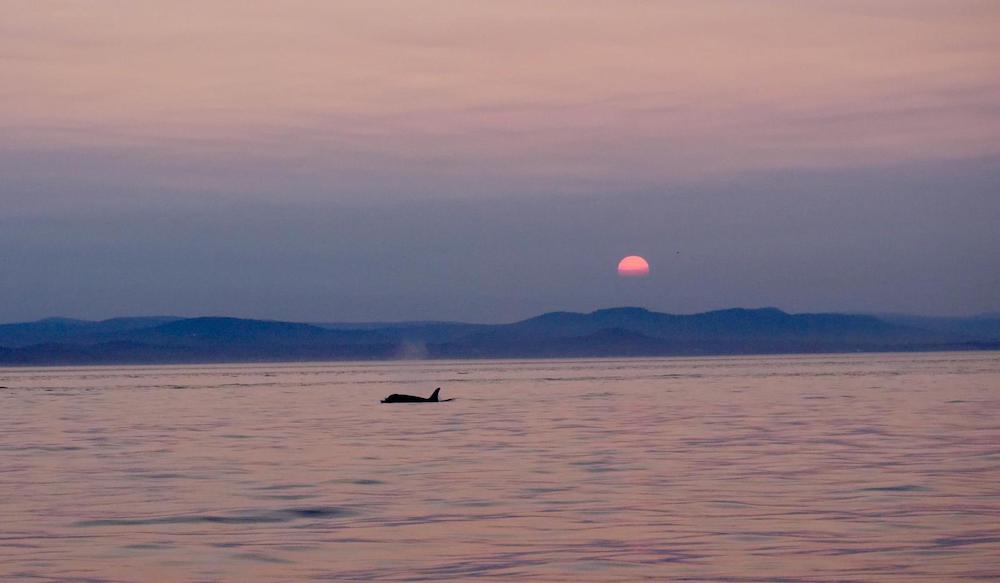 On a hot, sunny afternoon, the orcas at Loro Parque in Tenerife, Spain, were working through the third killer whale spectacle that
read more