Road to Taiji: Why We Are Here

Home/Blog/Japan/Road to Taiji: Why We Are Here 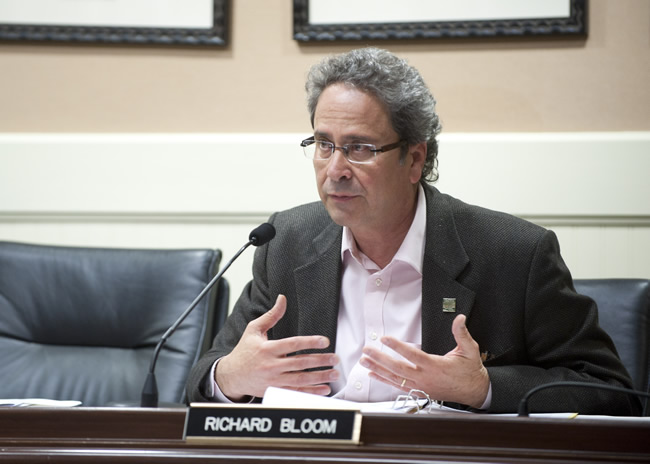 I’ve come back to Japan, heading for Taiji for the beginning of the dolphin season of slaughter, which officially begins on Sept. 1st this coming week.

Why am I here?  One of main reasons is to keep the spotlight on Taiji and the hunts, so the whole world can know what goes on.

On Friday, I did an interview with Associated Press.  I am including that whole article here, as it says what I want all the people of Japan to hear:

The star of the Oscar-winning movie about dolphin-killing in Japan had only praise for a small island off the eastern coast that thrives on snorkeling with dolphins, and he urged the rest of the country to follow that example.

Ric O’Barry was heading to Taji, the southwestern town made notorious in the documentary “The Cove,” where the annual dolphin hunt is set to start Sept. 1. But he stopped along the way at the island of Miyakejima for a look at how dolphins can be spared and used for tourism.

“It’s very encouraging to see people celebrating dolphins, respecting dolphins, and I’m all for that,” O’Barry said Friday. “We support them all the way.”

Chikara Atsuta, an official with the tourism agency at Miyakejima, said he welcomed O’Barry’s praise, and expressed hopes more people from abroad would visit the island of 2,700 people, 180 kilometers (110 miles) south of Tokyo.

“I feel so grateful,” he said. “We do not hunt dolphins.”

Miyakejima’s dolphins live in the area so residents have even given them names. In contrast, dolphins are migratory in Taiji and so the same kind of dolphin-watching would be difficult to duplicate.

But O’Barry urged Taiji to turn to whale-watching and other forms of tourism that are kinder to animal life.

O’Barry said he will lead a prayer ceremony in Taiji for people who have died in the March 11 earthquake and tsunami disaster and for the dolphins about to die in the hunt. He is traveling by bus with two dozen people who are all dolphin-lovers, he said.

Wakayama Prefectural police have said some 100 riot police are carrying out drills to prepare for possible confrontation with activists as the annual dolphin hunts begins, including chasing boats and making arrests.

O’Barry was an expert at training dolphins, such as the ones for the 1960s “Flipper” TV series, until he had a change of heart and instead devoted his life to saving dolphins.

Japan, which defends its dolphin hunt as part of culinary culture, allows about 20,000 dolphins to be caught each year, but very few Japanese have ever eaten dolphin.

Only about 2,000 dolphins are caught in Taiji every year. But the slaughter, as captured in “The Cove,” directed by Louie Psihoyos, is so striking that the town has become synonymous with the practice.

In that film, fishermen on boats scare dolphins into a small cove and bayonet them. The dolphins writhe in pain and turn the waters red with blood.

“We come in peace,” O’Barry told The Associated Press. “We come here to support the economy. We are spending our money.”