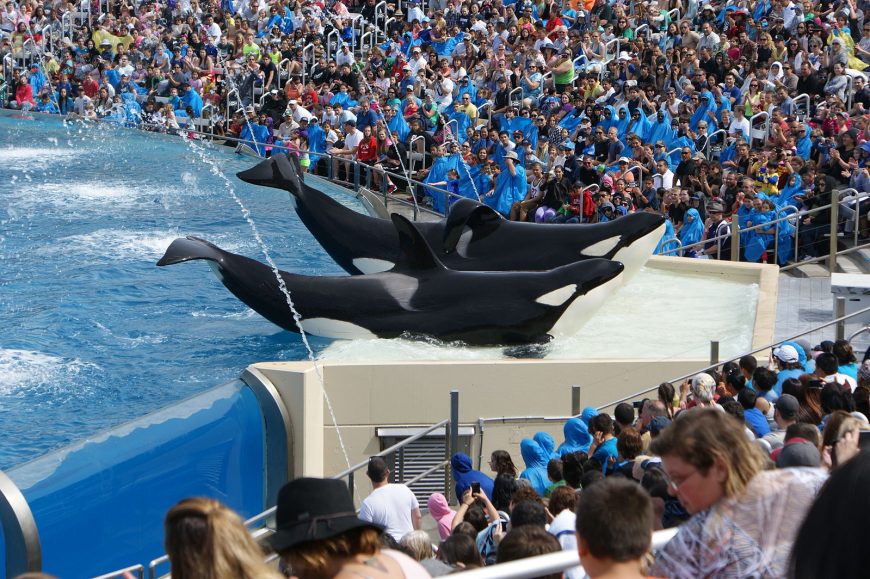 A new veterinary report on the condition of animals at SeaWorld San Diego was the topic of discussion at a press conference  held today at the W San Diego Hotel in San Diego, Calif. PETA veterinarian — Dr. Heather Rally, and Ric O’Barry — the Director of Ric O’Barry’s Dolphin Project, presented  the findings of Rally’s report directly to the media.

“Over the last several years, science has confirmed that captivity is indeed detrimental to animals’ physical and psychological well-being,” O’Barry said. “For more than four decades, I have witnessed the cruelty inherent in captivity at facilities across the world.”