Ric O’Barry is guest of honor in the Dominican Republic 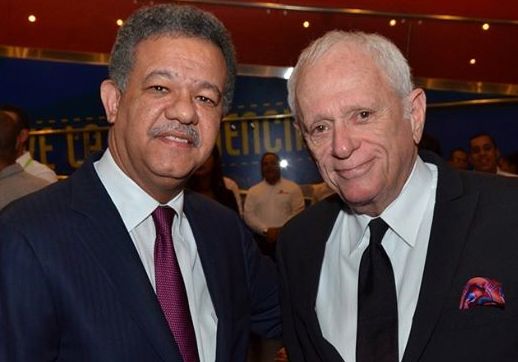 “I am humbled to have been the Guest of Honor of former President of the Dominican Republic, Dr. Leonel Fernandez. Dr. Fernandez and the Dominican Republic Environmental Film Festival, as well as multiple screenings of The Cove in several cities here have ensured that no dolphins from Japan will ever enter this country.”

There are five captive dolphin facilities in the Dominican Republic and a sixth has applied for a permit. Most of the dolphins were captured in Cuba. Ocean World Casino tried to import twelve dolphins from Taiji but the permit was denied, thanks to Dr. Fernandez. Certainly there is more work to be done. If the importation of wild dolphins from Cuba can be stopped, it would be a major breakthrough towards halting the dolphin slave trade.

Ric received a special recognition from the Academia del Cine República Dominicana (ACRD), presented September 11, for his dedication and commitment to the eradication of torture practices to marine mammals, as well as the release into the environment of all dolphins and whales that are kept in captivity. 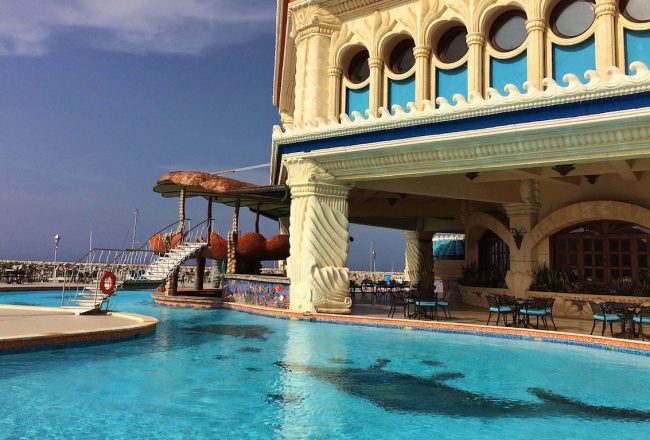 Great news! The Dominican Republic has passed a resolution that prohibits the sale of dolphins. According to legislation published by the...
read more