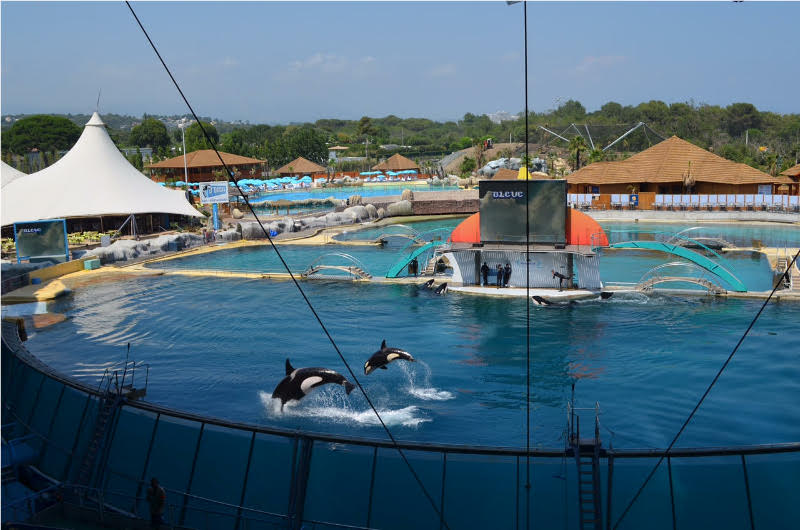 More than six hundred people including Dolphin Project’s Ric O’Barry and Blackfish star John Hargrove showed up to protest the confinement and commercial exploitation of killer whales in Marineland of Antibes, France. In captivity, these highly social and intelligent marine mammals, who normally swim up to 100 miles per day, are confined to minuscule concrete tanks and trained to perform shows for crowds of tourists. Ric O’Barry speaks to the crowd outside Marineland
Photo: DolphinProject.com John Hargrove, who is a former senior killer whale trainer for SeaWorld and author of “Beneath the Surface,” was also present , adding a strong voice to the message that these magnificent marine mammals do not belong in captivity. During his career, Hargrove spent two years working as a killer whale trainer in Marineland of Antibes. In his book, Hargrove describes how the severely impoverished and restricted living conditions of captive killer whales leads to stress, intense boredom and unnatural aggression.

Just last month, the female orca by the name of Freya died at Marineland, at 32 years of age. Freya was captured in Iceland in 1982. Brutally ripped from her mother´s side when she was one year old, Freya is one of 48 Icelandic orcas who have died in captivity. During her time in captivity, Freya has suffered four stillbirths. Her only surviving calf is a male by the name of Valentine.

“Our work in France is the same as our work everywhere else; it’s all about educating the consumers in the hope that they will stop buying tickets once they get the information. That strategy is working with SeaWorld, and it should work with Marineland, Antibes if we keep showing up at their gates with protest signs.” – Ric O’Barry “I’ve never seen a larger protest in France. About five or six hundred people showed up. Usually there is about a dozen or so attending these demonstrations in France. The movement is definitely growing thanks to The Cove, Blood Dolphins, and Blackfish.”

Time has come to stop destroying the lives of these magnificent beings by depriving them of their freedom.

A special thanks to dolphin freedom campaigner Yvon Godefroid for his relentless efforts to bring attention to the plight of captive dolphins in Europe. 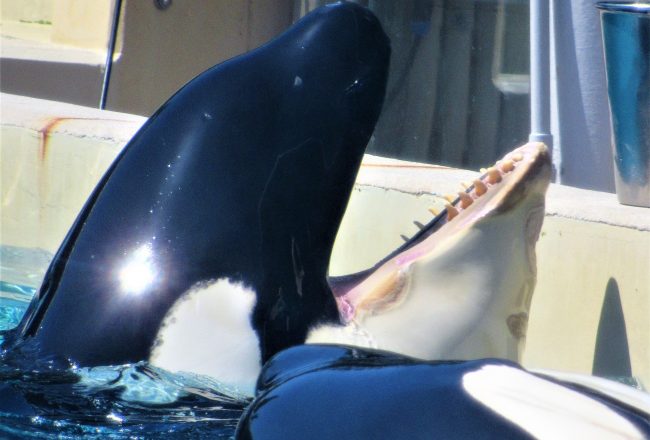 In August 2016, SeaWorld released information that Kasatka, the matriarchal orca at SeaWorld San Diego had been suffering from a bacterial...
read more 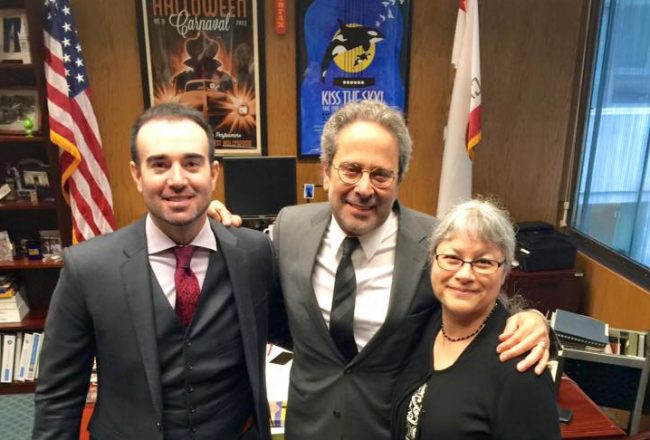 On April 12, the California Assembly Water, Parks & Wildlife committee voted on legislation that will ban the breeding of captive orcas
read more