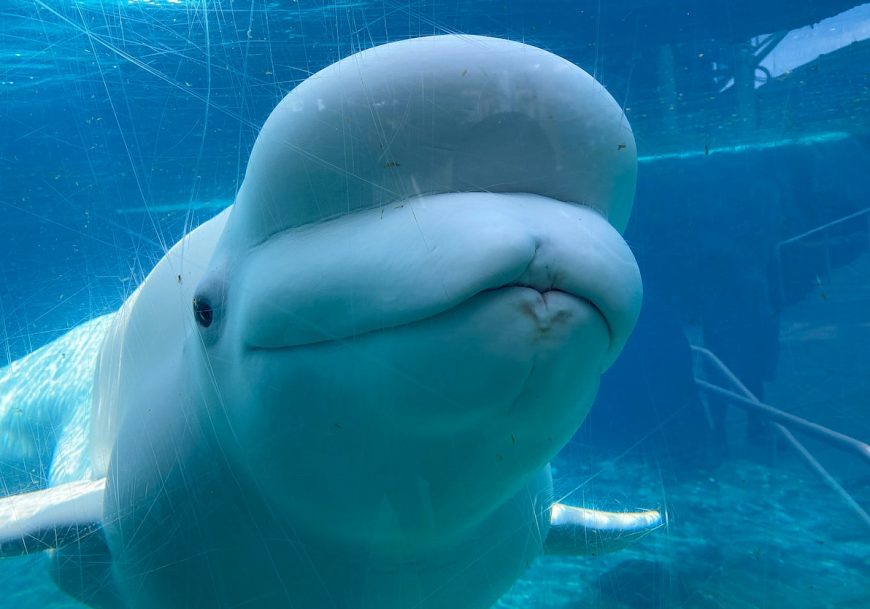 Just three weeks after the death of one of Mystic Aquarium’s beluga whales, the Connecticut-based facility has announced that another beluga is seriously ill.

According to a post on their Facebook page, dated August 24, 2021, a female beluga whale imported from Canada is “…extremely ill and failing.” The whale is one of five belugas transferred from Marineland, Canada on May 14 and 15, 2021 and is the second mammal to fall ill. The first, a male, had a pre-existing gastrointestinal condition and apparently succumbed to his illness on August 6, 2021. Fisheries and Oceans Canada approved the transfer of the whales on the condition they will not be used in performances, nor will they be bred. 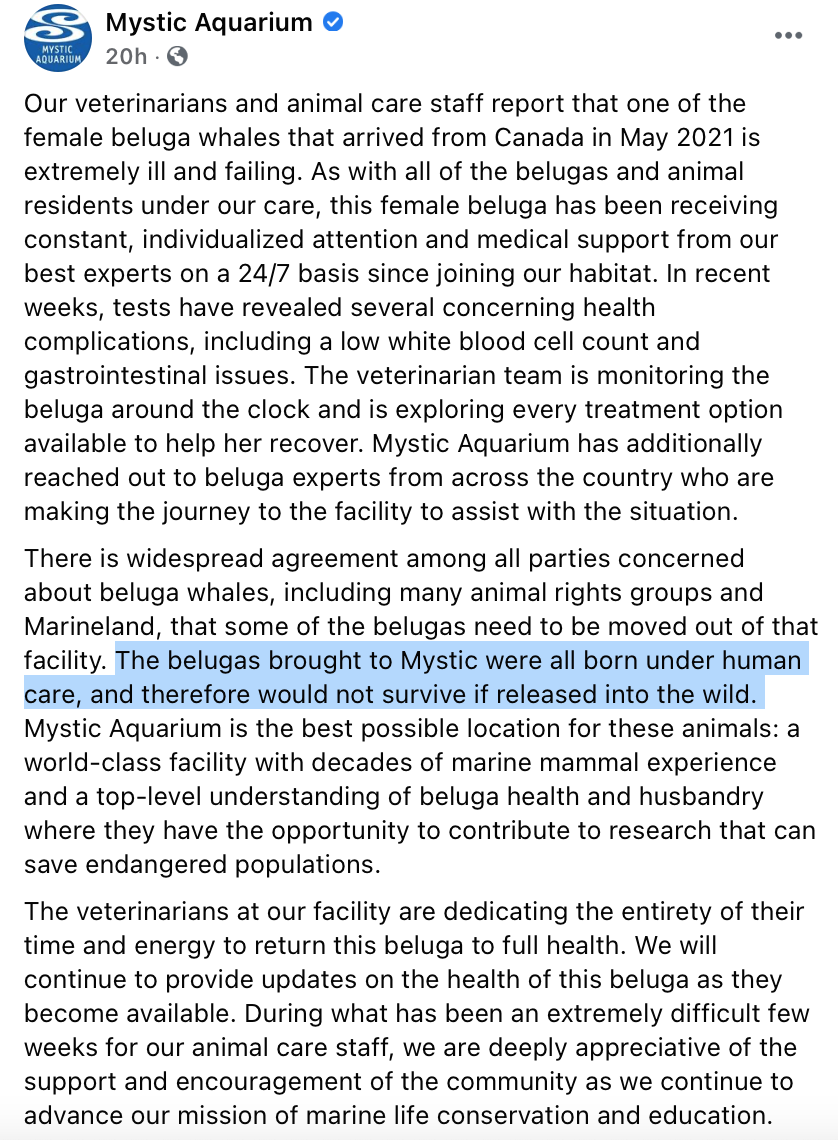 “The belugas brought to Mystic were all born under human care, and therefore would not survive if released into the wild.” ~ Mystic Aquarium, Facebook, 8-24-21

Mystic Aquarium was founded in 1973, with the first beluga whales arriving to the facility two years later, wild caught from the Churchill River in Manitoba, Canada. According to the Ceta Base website, at least 10 belugas have died at the facility.

For close to 50 years, Dolphin Project has advocated for the retirement of captive dolphins and other whales, and release of the mammals, where feasible. Given Mystic’s stated commitment to “…inspire people to care for and protect our ocean planet through conservation, education and research”*, what better way to do this than to provide for a proper retirement, where formerly captive dolphins and other whales can retire in peace and dignity?
*Source: Mystic Aquarium website

We urge Mystic Aquarium to make a sustainable and ethical investment, by moving their beluga whales out of the tanks, and into a true sanctuary. 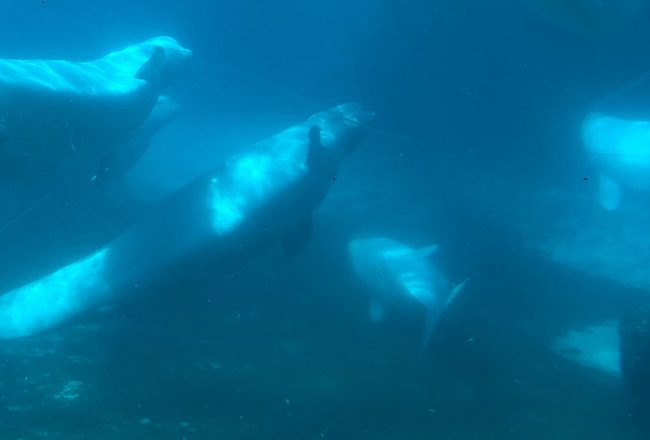 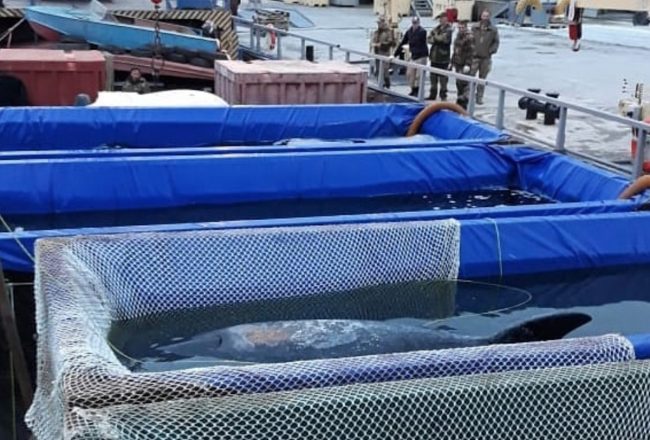 Updated 6/27/19: Our Russian colleague Oxana Fedorova has given us an update on the plight of the two orcas and six beluga
read more 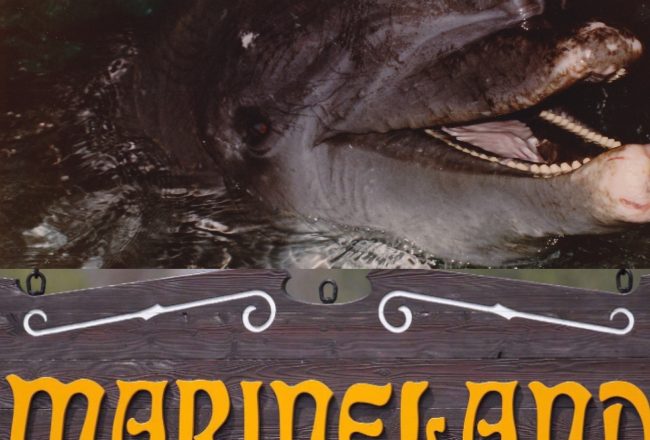 Toronto, 6/24/18: Dolphin Project can confirm that Marineland Canada owner John Holer is dead. According to multiple sources including...
read more