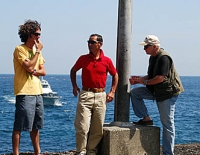 The government of the Philippines has issued a warning to its people that eating dolphin meat poses a toxic hazard.  The killing and possession of meat from dolphins, whales, sea turtles and manta rays is illegal in the Philippines.

Dr. Alessandro Ponzowith the Philippine Information Agency issued a press release noting that such meat is often highly contaminated with mercury and should not be eaten by anyone.  “These large marine animals are on top of the food chain and their consumption of pollution-contaminated fish makes their bodies a collector of these toxic substances.” The press release notes that eating them puts one at risk of the Minamata disease.
“Many tests since 2001 have shown dolphin and whale meat to be extremely toxic with high levels of mercury, way above the government standard safe level of .4 parts per million.”

It is encouraging that the Philippines government is working to educate its people about the dangers of mercury contamination and poisoned dolphin meat.

Why is the Japanese Fisheries Agency and Health Agency refusing to take similar steps in that country?  Instead, the Japanese government is poisoning its own people by encouraging killing and eating dolphin and whale meat.

They should be ashamed of themselves! 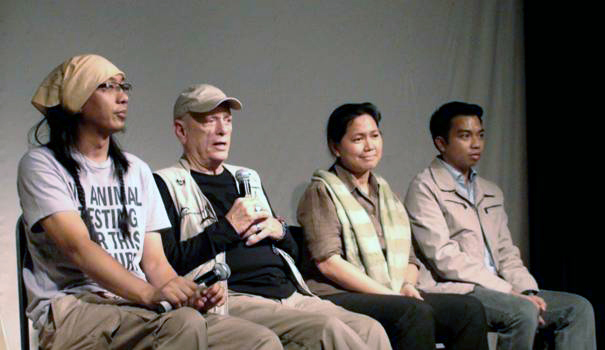 By Ric O’Barry Director Dolphin Project (NOTE: Ric was in the Philippines a week and a half ago.  This final blog and
read more 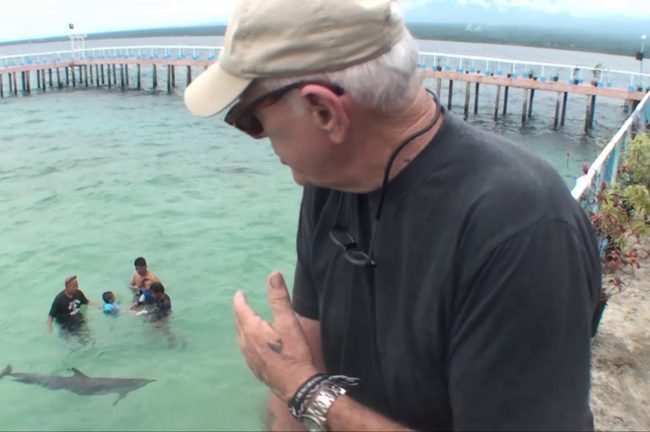