Ontario To Terminate Breeding and Importation of Killer Whales 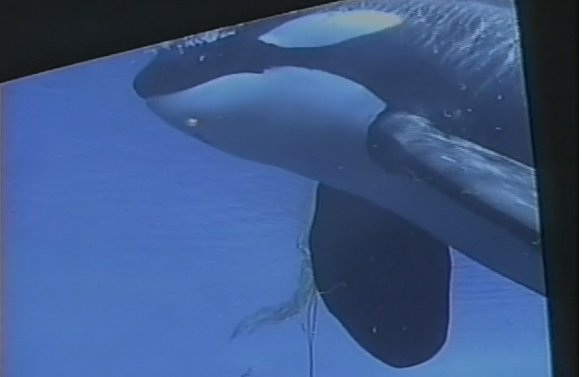 Update #1: Bill 80, An Act to amend the Ontario Society for the Prevention of Cruelty to Animals Act and the Animals for Research Act with respect to the possession and breeding of orcas and administrative requirements for animal care will be discussed at the Legislative Assembly of Ontario at 2:00 p.m. EST on Monday, May 11, 2015.
——
The Ministry of Community Safety and Correctional Services announced this morning that the province of Ontario, Canada is moving ahead with enhanced standards of care for marine mammals, including dolphins, whales, walruses, sea lions and seals, to ensure both greater protection and improved treatment.

In addition, the government will be moving forward with legislation to prohibit the future breeding and acquisition of killer whales. Animal Welfare Committees will be established at every facility with marine mammals, providing oversight and access to additional protections such as veterinarians with expertise in marine mammals.

We applaud Ontario for being the first province in Canada to set specific standards of care for marine mammals. Although no captive enclosure can replicate a wild environment, this is definitely a positive step towards improving the lives of captive animals. ~ Ric O’Barry

Amongst the standards being developed, as part of the new marine mammal section in the Ontario Society for the Protection of Cruelty to Animals’ (OSPCA) Act:

Ontario has some of the toughest animal protection laws in Canada.