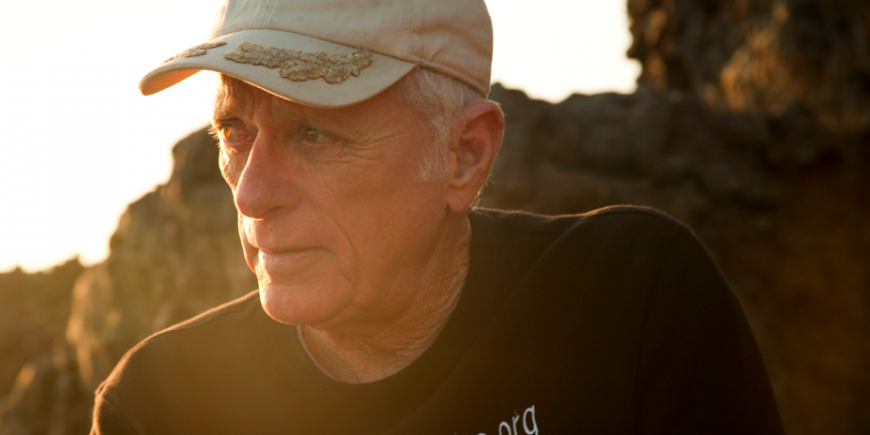 As head of the Dolphin Project, whenever a dolphin is in trouble anywhere in the world, my phone rings.  And that is why the Dolphin Project needs to exist.
In addition to our major global campaign in Taiji, Japan, to stop the annual slaughter of thousands of dolphins, as depicted in the Academy Award-winning film, The Cove, we must be vigilant in other hotspots where dolphins are being exploited, enslaved, and butchered, such as the Solomon Islands, Indonesia, Egypt, the Faroe Islands, Singapore, the Philippines, Thailand, South Korea and China.

It is hard work, and it keeps me and the Dolphin Project Team constantly traveling and trying to stay a step ahead.  But it is working.

In Indonesia, we now have a defacto ban on capture of wild dolphins and have set the stage for the first ever return of dolphins there to the wild.

In the Solomon Islands we are working closely with local villagers who have now pledged not to kill any more dolphins – saving the lives of more than 2,000 dolphins annually around the islands.  We are providing the villages with funding to help educate their children and improve sanitation and access to clean water.

We’re making progress in Japan, too, with the number of dolphins being killed lower than in past years and consumption of whale meat down 30% in 2010 (dolphin meat is often sold and mislabeled as whale meat.)  We have a long way to go, but we are making a difference, and I promise you I will do everything I can to shut down this barbaric slaughter.

We’ve partnered with grassroots activist organizations in Singapore and Thailand to stop the import of captive dolphins for aquarium/circuses and swim-with-dolphins tourist programs.  Captivity kills, and international dolphin traffickers are hard at work to grab dolphins from the wild and teach them to do stupid tricks.  They often work side by side with the people who slaughter the animals left over after the few “show quality” dolphins are taken.

Your support is critical to our success.  I cannot do this without your help, your donations, and your involvement.

Please join me – we owe it to the dolphins that have done so much to make this a beautiful planet.