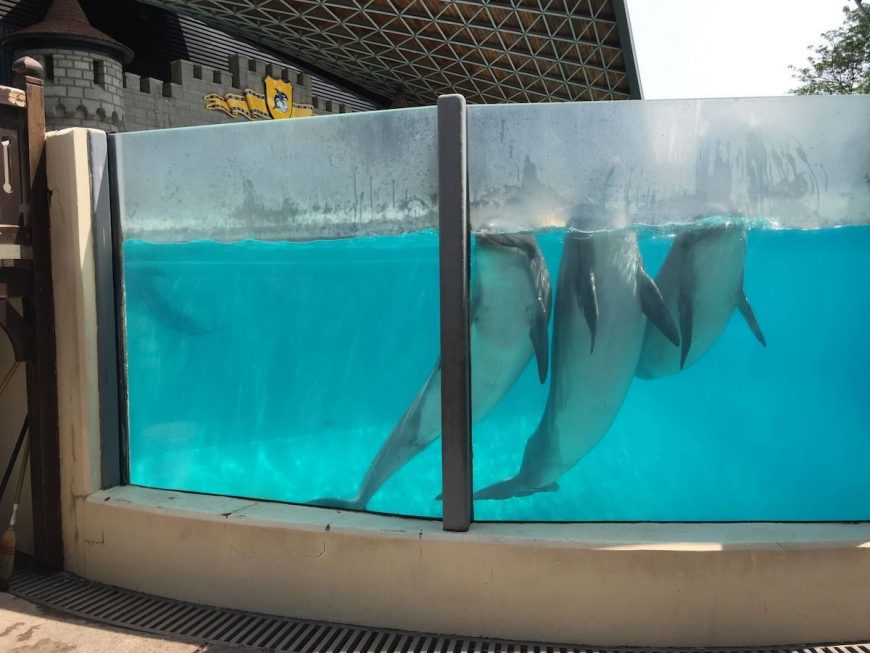 You might have seen the term, “social distancing” popping up on your news feeds and internet as a strategy to help slow the spread of the novel coronavirus (COVID-19). Simply stated, the practice involves putting distance between one another and avoiding overcrowded spaces.

While the context is different, the inability to implement social distancing in zoos and aquariums is a leading cause of stress and injury amongst captive dolphins and other whales. 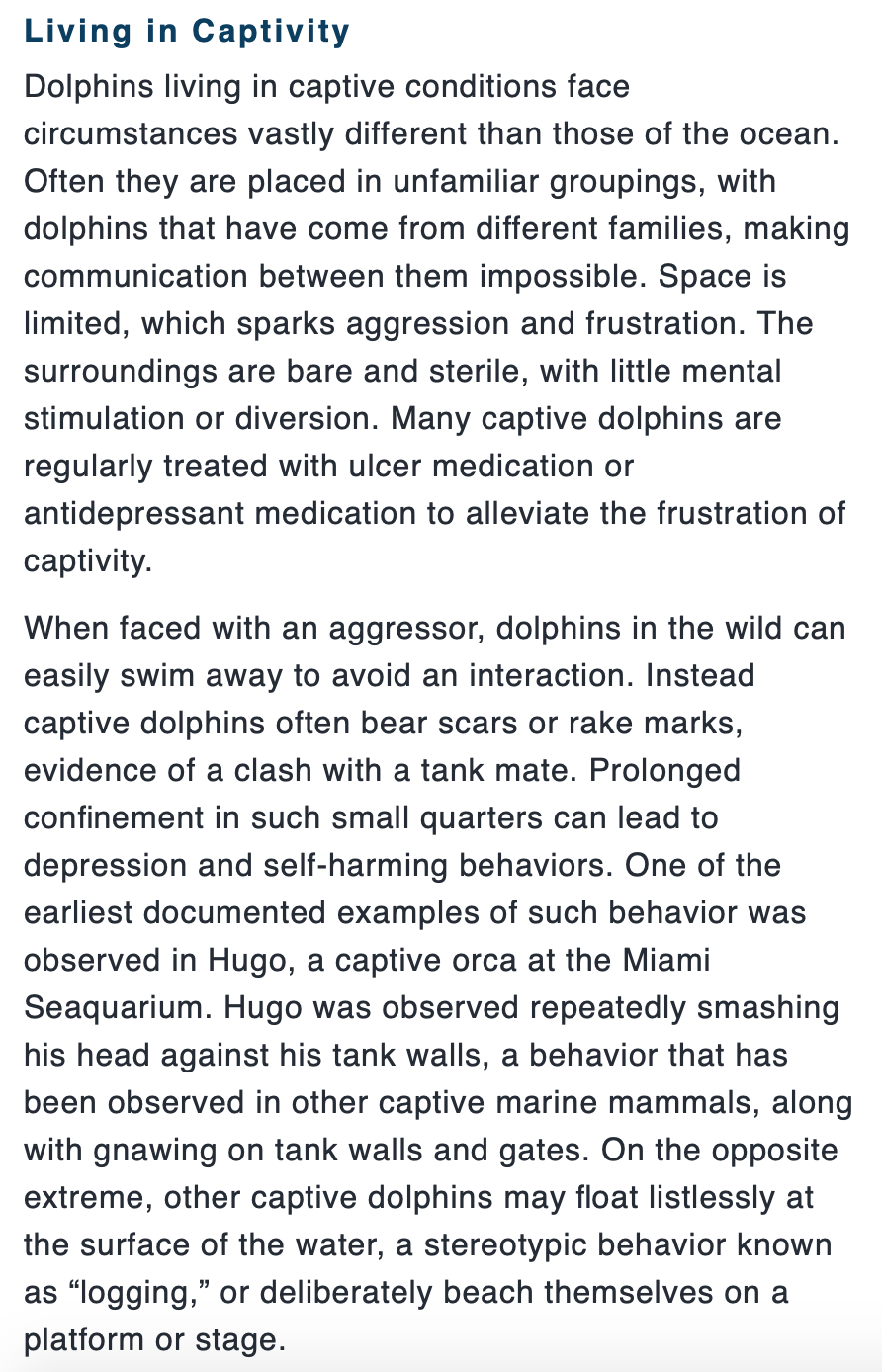 In February 1968 a young male orca, later named Hugo was caught in Vaughn Bay near Puget Sound, Washington. Hugo was flown to the Miami Seaquarium in Miami Florida, where he was held in a tiny pool for two years. He was then moved into a tank alongside Lolita, another orca captured in the waters off Washington state. For ten years, they performed their routines for paying audiences day in and day out. Hugo never adjusted well to life in captivity and on March 4, 1980, after 12 years of performances and repeated brutal, self-inflicted damage to his head, Hugo died of a brain aneurysm.

You might say, “well, that was then but things have vastly improved for captive cetaceans today.” Unfortunately, nothing could be further from the truth. 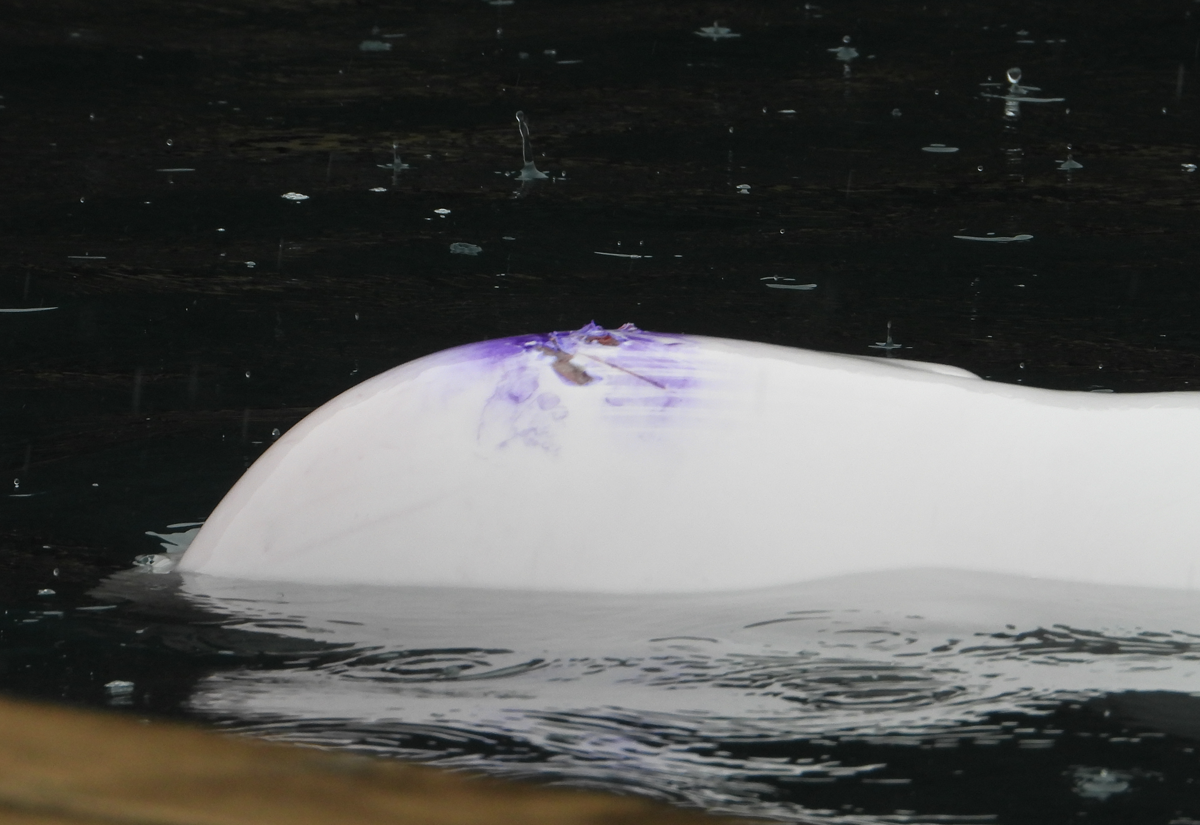 As part of our team’s reporting from Taiji, Japan, where Dolphin Project Cove Monitors documented the entire six-month long dolphin hunting season, we routinely noted numerous injuries on captive dolphins, including rake marks and head wounds. We documented dolphins crammed into tiny tanks alongside members of other species, dolphins logging on the surface of the water and multiple conditions conducive to causing harm to captive dolphins.

California’s bench trial for Anderson v. SeaWorld Parks and Entertainment is now underway, involving misleading ads about how SeaWorld’s orcas were being treated. Photos taken anonymously show the horrific injuries suffered as a result of the conditions under which orcas were kept, including tissue damage, drilled teeth and spinal damage. In one photograph, an array of medications including sedatives were given to Tilikum, the orca featured in the documentary Blackfish, to reduce incidences of aggression. 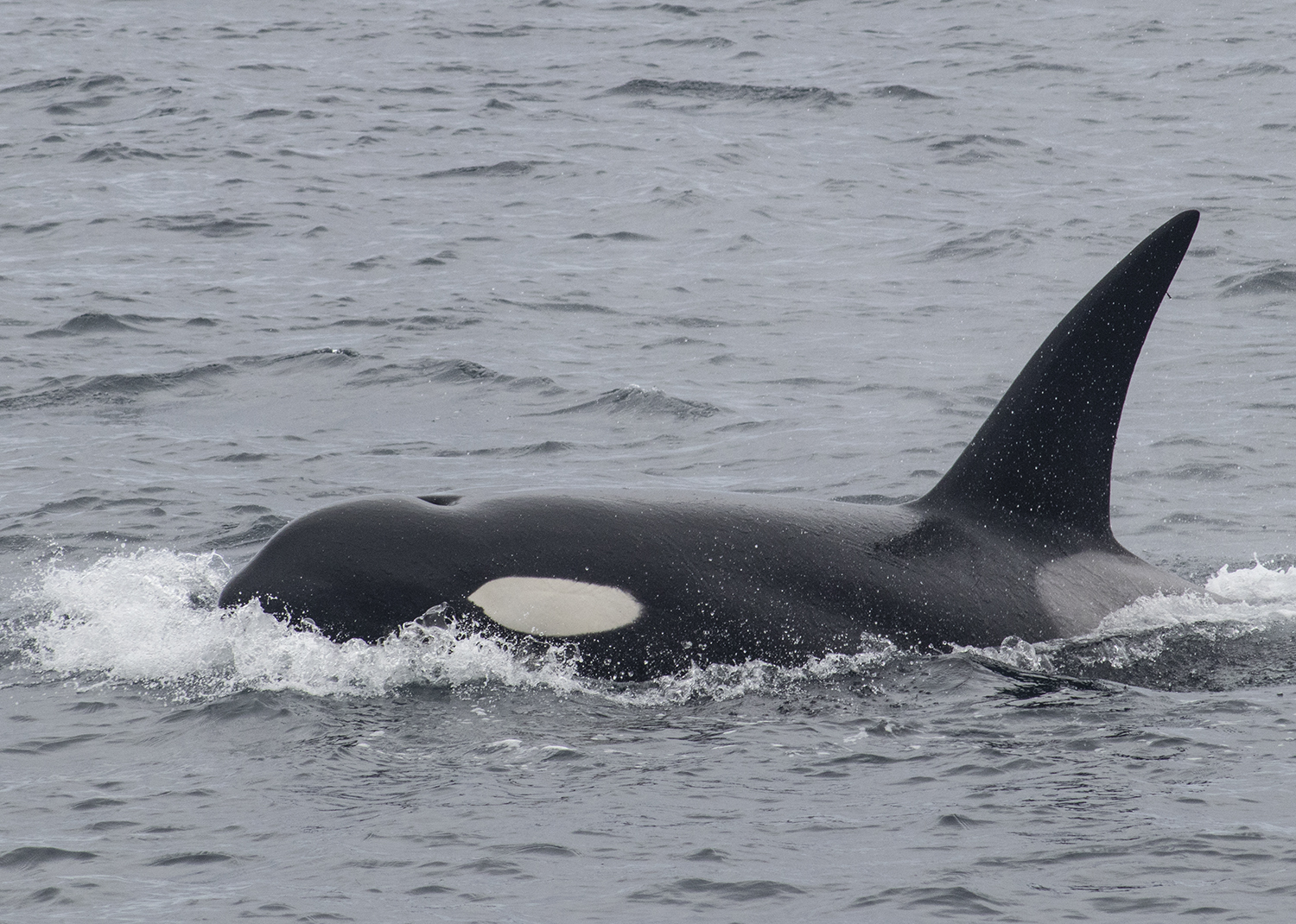 Tragically, the above examples represent life in captivity for dolphins and other whales across the world. No matter if an attraction boasts they are “state of the art,” suggests that dolphins are free to come and go as they please (as stated by some captive swim-with-dolphins operations), or that dolphins in the wild face greater risks than those in aquariums or marine parks, no facility can possibly replicate the wild world of which dolphins and other whales are uniquely suited to.

There is nothing entertaining in another’s suffering.

The most effective thing we can do to help captive dolphins is to educate others on their plight. By learning and sharing the truth about captivity, we can do our part to help those suffering in the name of profits. 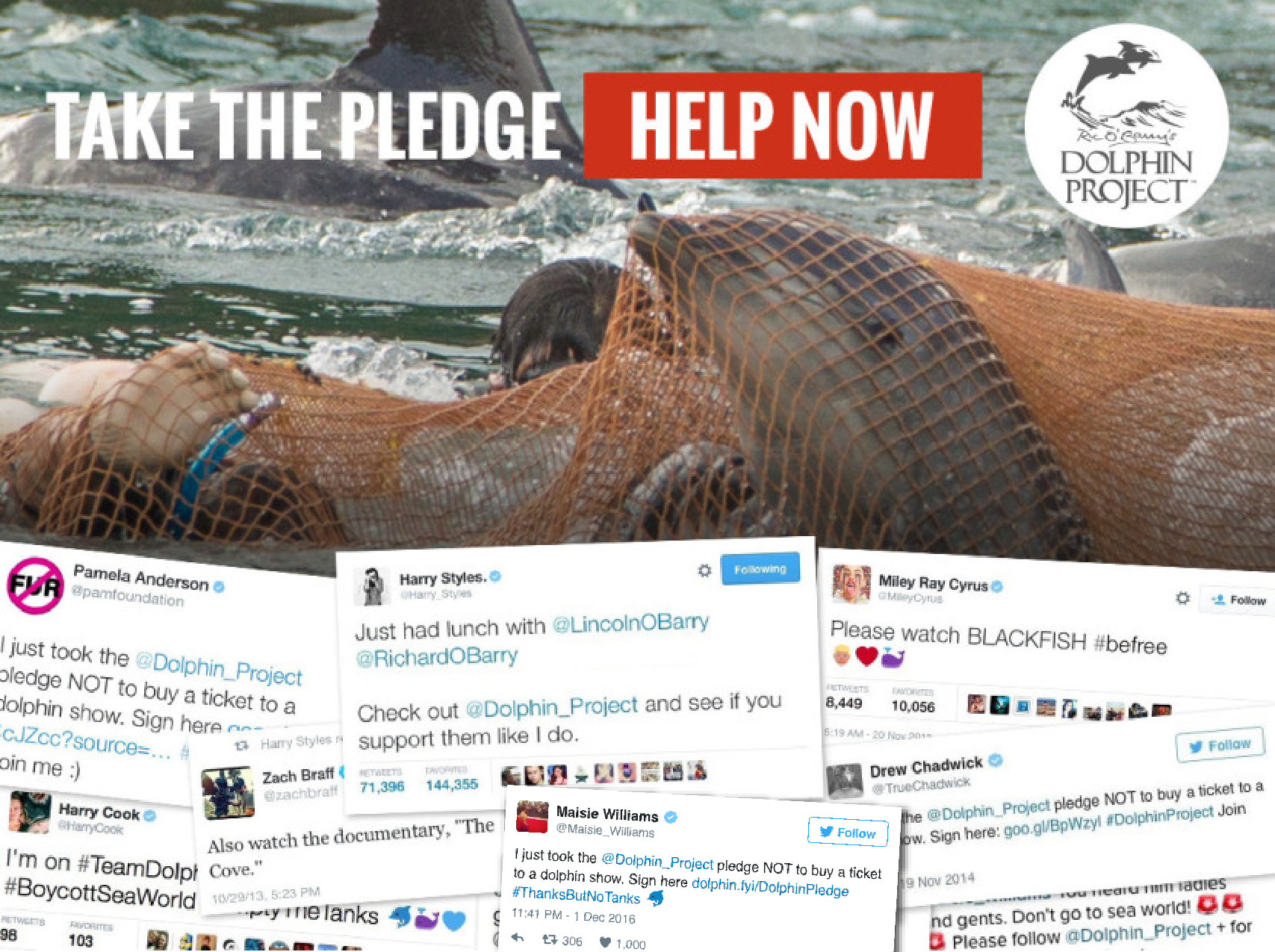