Update May 28/15 – Breaking News: Bill 80 has been passed, prohibiting the acquisition and breeding of orcas in Ontario, effective immediately. There is no word yet as to how this decision will affect Kiska, Canada’s only captive killer whale.

WHO: The Honourable Kathleen Wynne, Premier of Ontario & The Honorable Yasir Naqvi, Minister of Community Safety and Correctional Services

WHAT:  Ric O’Barry, former Flipper trainer, global dolphin advocate and star of the Academy Award Winning documentary film The Cove is urging Ontario Premier Kathleen Wynne and Minister Yasir Naqvi to amend the government’s Bill 80 by expanding the scope of the Bill’s killer whale prohibition to include lone Marineland orca Kiska and other whales and dolphins.

WHERE: Legislative Assembly of Ontario.

WHY:  On January 27, 2015, The Honorable Yasir Naqvi, Minister of Community Safety and Correctional Services announced that the province of Ontario, Canada is moving ahead with enhanced standards of care for marine mammals, including dolphins, whales, walruses, sea lions and seals, to ensure both greater protection and improved treatment.

In addition, the government will be moving forward with legislation to prohibit the future breeding and acquisition of killer whales. Bill 80, an Act to amend the Ontario Society for the Prevention of Cruelty to Animals Act and the Animals for Research Act with respect to the possession and breeding of orcas and administrative requirements for animal care was introduced.

It’s great this issue is being discussed in Ontario, but I don’t see why Kiska, the last orca in Canada, is being left at Marineland, and I don’t see why Ontario doesn’t just put an end to whale and dolphin keeping once and for all. After all, Marineland in Niagara Falls is the only facility in Ontario housing whales or dolphins. There is no marine mammal industry in the province, so why create a complicated law or set of regulations for one business, operated by one person.”

People all over the world are concerned about these animals and many jurisdictions have already banned them. Ontario should be going a bit further than they are. People in Ontario and elsewhere expect action and real results.”

Click on titles to read (documents will open up in PDF format):

Zoocheck Press Release: Star of Academy award-winning documentary The Cove urges Premier to include Kiska and other whales in Ontario’s ban 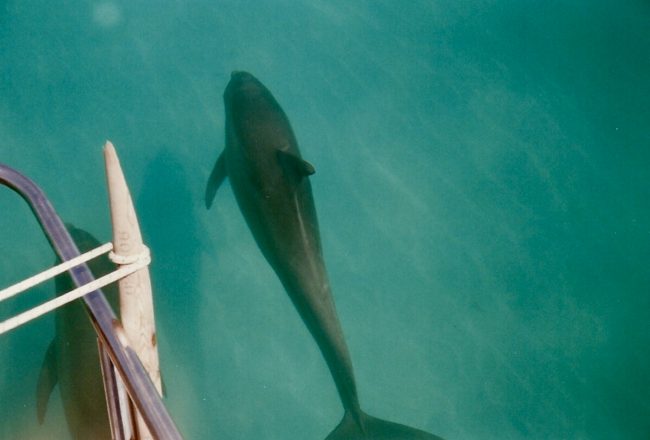 Recently, a friend of mine went on a whale watch cruise. For months, she had looked forward to the prospect of seeing
read more