Message from a Mermaid

We hear all the time that dolphins are very social; they have strong family bonds, are capable of empathy, and even mourn the loss of other dolphins. They live in fluid social groups we refer to as “pods” and the structures of these groups can vary based on where they live, as well as their unique experiences.

When working with dolphins in captivity, it is very evident just how important social structure is to them, and how badly captivity affects their natural behaviors and tendencies. For example, their complex social structure is often not honored by the staff at a captive entertainment facility. At the facility where I worked, Lily was very close with her younger sister, Luna, and her mother, Carly. She also hung out a lot with a dolphin named Kali and her daughter, Brooke. 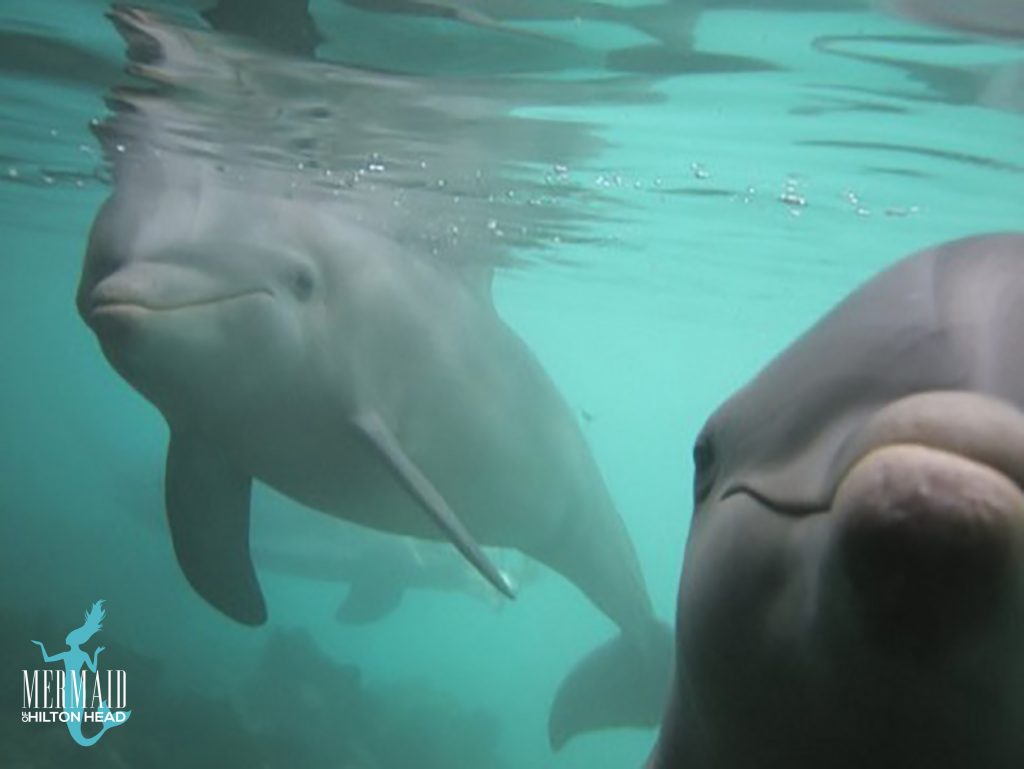 There were some dolphins who did not get along with each other, however. One morning Brooke had a large gash above her eye, and it was still bleeding when I noticed it. I told management right away, and when they came out to look at it, they joked around saying “This is what happens when you have too many females working together.” It was never addressed beyond that. As an aspiring trainer I quickly learned that asking too many questions only got you put on dock clean-up and customer care rather than working with the dolphins, and it was made clear that we would not have much of a career if we challenged the status quo or questioned their practices.

The dolphins were also separated from their social groups. In 2010, the company I worked for began sending their dolphins out to other facilities, separating them from their families. I was never told why these transfers took place, but it is a fairly routine practice within the captive industry for dolphins to “rotate” through different facilities, likely for breeding purposes. Lily was sent to Georgia with Brooke and her little sister, Luna. Two others, Tots and Naomi, were sent to a facility in Illinois, while Sunny and Nick were sent to Hawaii. Although the group was separated, I was glad to see Lily, Luna, and Brooke were kept together because I knew how close they were.

Unfortunately, Sunny did not handle the stresses of being relocated and died a month after his big move. His death was kept very quiet throughout the community, and when I posted about it on my personal Facebook page, I lost quite a few “friends” who were former coworkers. Naomi, who was only three years old at the time of the transfer, died a year later of a fractured skull after a physical confrontation with another dolphin. 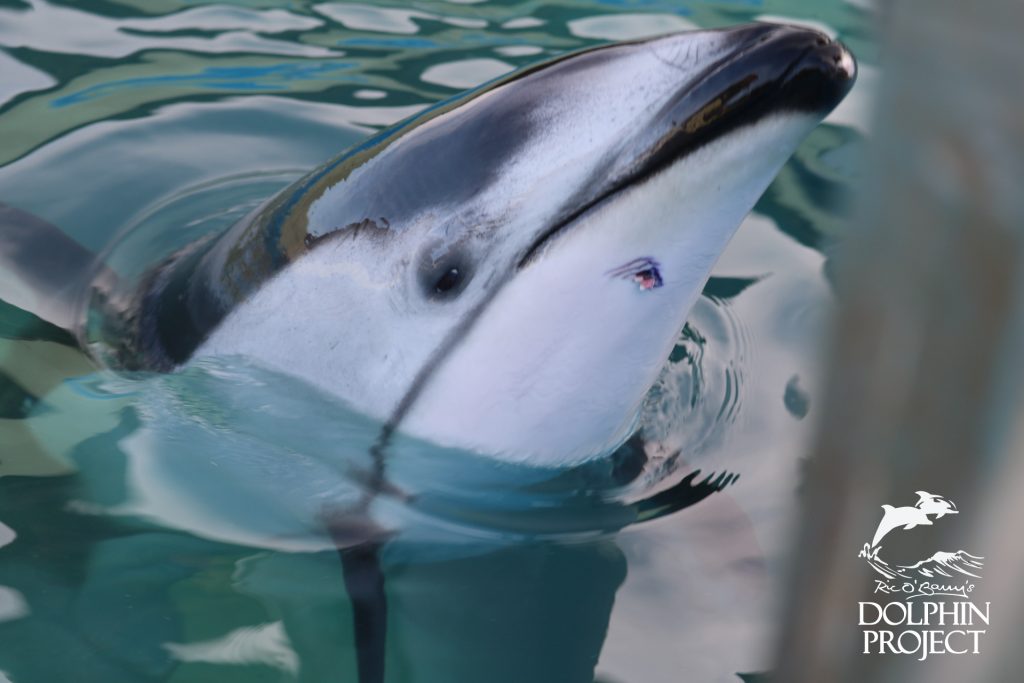 Lily was then separated from Luna and Brooke in 2013 and moved to Florida where she resides now, and Tots was moved to another facility in Florida and then transferred back and forth among various Floridian facilities during Hurricane Irma. Dolphins are not made to travel like this and it is very stressful for them.

Lily gave birth to her first calf in 2016, after being mated with another dolphin who sired two other calves within the same year at that facility. Each successful mating means another dolphin trapped in a lifetime of captivity.

Knowing all of this, it became more and more difficult to defend captive facilities. Many people who support captivity do not realize all of the things that take place behind the scenes, and most facilities do not make this information easy for the public to find. I know firsthand that “blue-washing” is a big part of the job. Education and awareness about the realities of captivity are crucial components to helping the public understand and take action. The dolphin lovers who go to visit these facilities would likely be upset to know what their entertainment cost the animals. 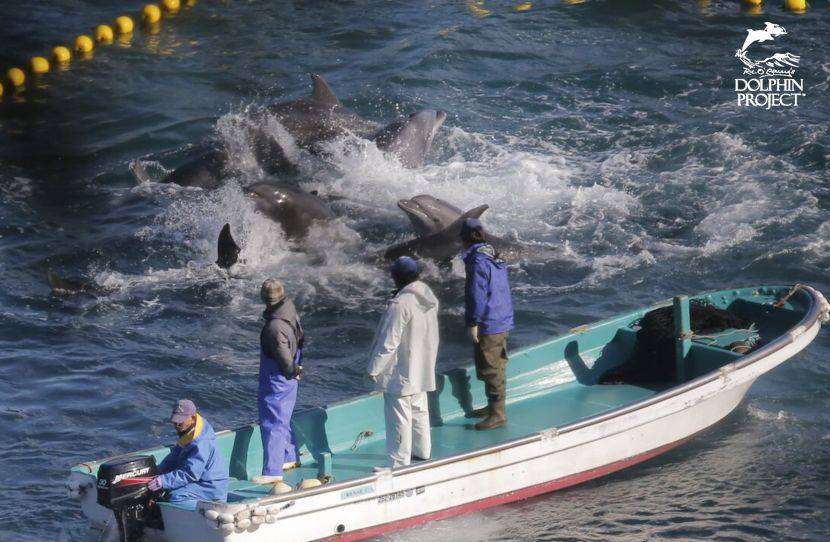 Captivity is problematic enough by itself, but when you consider that it is also fueling the mass dolphin slaughters in Taiji, it becomes even clearer that it needs to end. So far this season 17 dolphins have been slaughtered so that 4 could be captured, and as the situation with Honey shows, captive dolphins face a sad and uncertain future. The only way to end captivity and the slaughters is to take the pledge not to buy a ticket to any captive dolphin facility. Together we can stand against this abuse and put an end to captive suffering.

Note: The names of several dolphins have been changed.

Some photos courtesy of the Author.