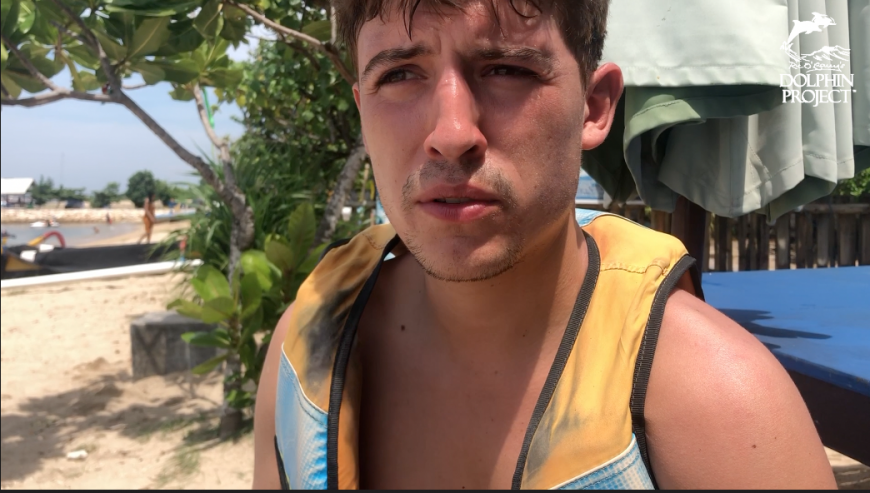 During a recent visit to Bali, Lil’ Kleine joined Dolphin Project’s Indonesia team to visit the captive dolphins at Dolphin Lodge Bali in Sanur. Despite the mammals being surrounded by continuous boat traffic, noise pollution and sewage entering their waters, tourists pay large amounts of money to swim with them. 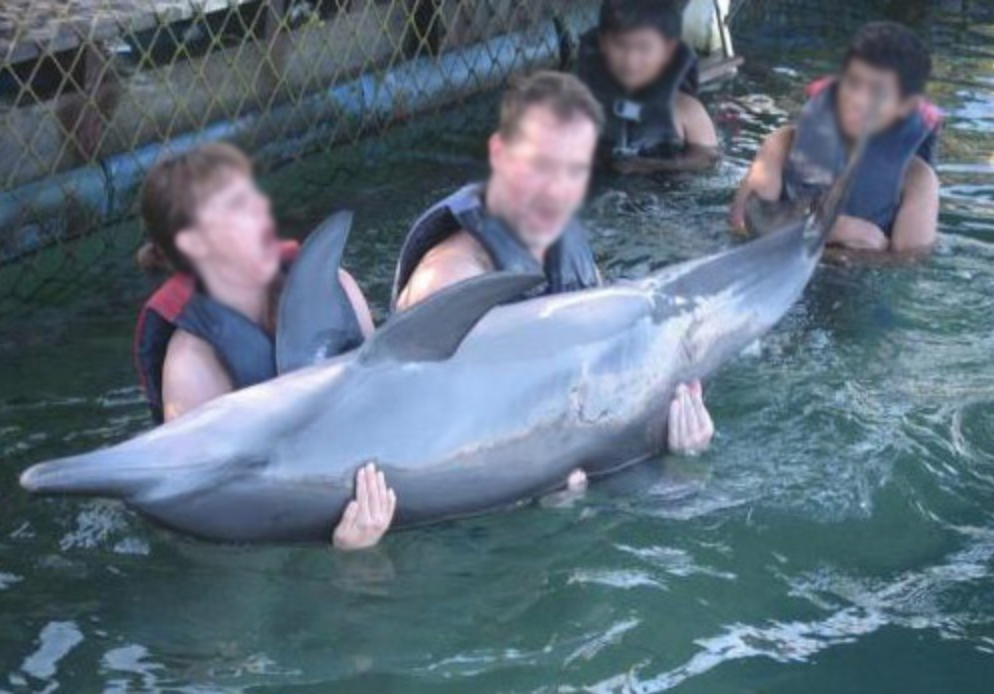 “This is dolphin hell,” stated Lil’ Kleine, after witnessing seven dolphins swimming in tiny pens, as tourists hugged and kissed them. In return, the mammals received small pieces of dead fish.

Our team has held dozens of meetings throughout the past few years with various governmental offices, all which have the power to end Indonesia’s abusive treatment of dolphins. As one of the most sought-after tourist destinations in the world, Bali needs to set an example and allow dolphins their birthright to swim wild and free. 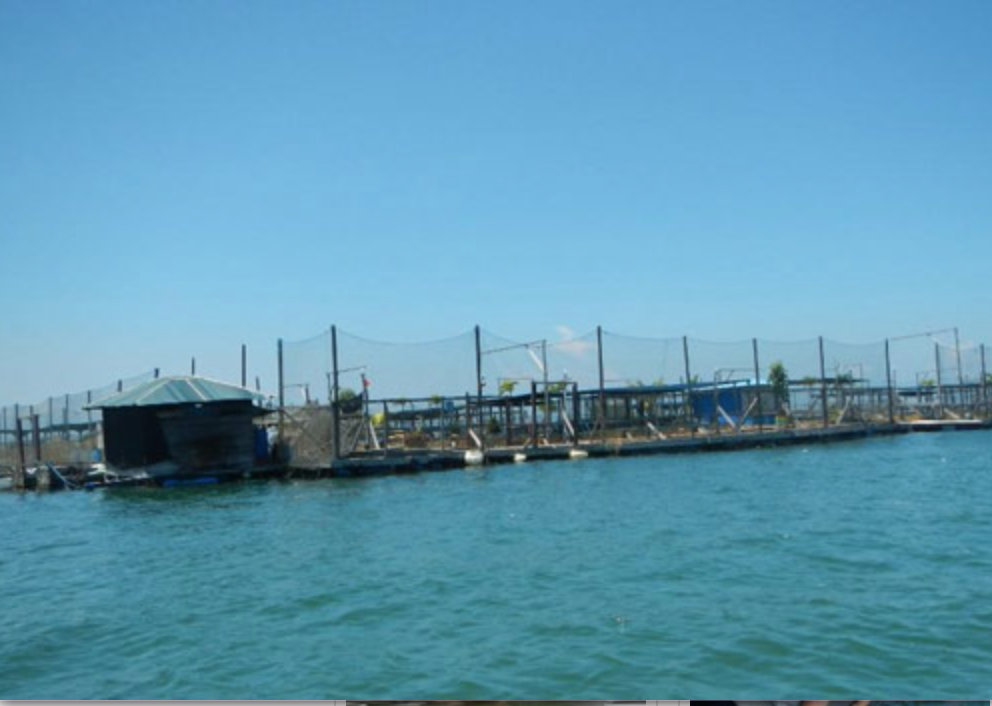 We thank Lil’ Kleine for giving his time and attention to this cruelty. Please click on the Take Action link below and help Indonesia’s captive dolphins!