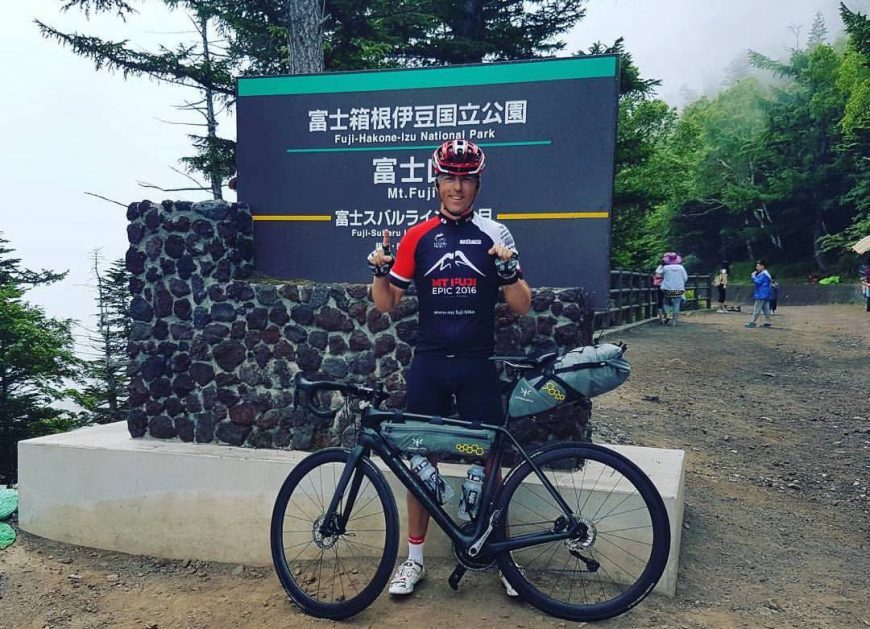 The remote island of Lembata, Flores, in Indonesia has traditionally been a whaling community. Despite dolphins being a protected species, one village, Lamalera, is allowed to hunt the mammals under the International Whaling Commission. Traditionally, fishermen would use bamboo harpoons to kill the dolphins, but now, the practice has become modernized. Motorized boats are used to catch dolphins and other toothed whales, sea turtles, sharks and manta rays during a hunting season which extends from May to October of each year.

Through entertainment, children in the village learn about their amazing marine ecosystem. They are inspired how – and why – they should protect their natural world and are encouraged to become dolphin warriors. Themes of conservation are reinforced, not just for dolphins, but for all species affected by the hunts. Next month, we’ll bring the puppet show road tour to north Bali, as we continue to inform intelligent and inquiring minds!

Education equals empowerment and kids really do get it!