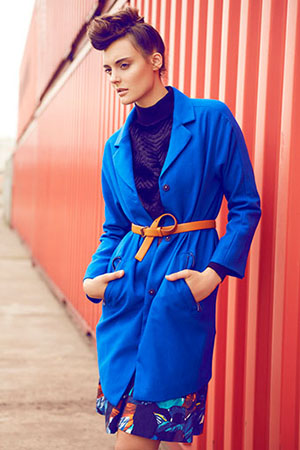 Ric O’Barry and hundreds of other European activists are going to be in Brussels, home of the European Union, on Friday, June 28th, urging the EU and its member countries to make Europe dolphinarium free!  The demonstration will take place on Place Victor Horta in St Gilles (Brussels) right beside the train station “la gare du midi” and in front of the Health, Food Chain Safety and Environment offices, in charge of Belgium zoos and dolphinarium.

And YOU are invited.

Organizers are calling for shutting down the Bruges dolphinarium and all other dolphinariums in Europe, such as Loro Parque and  Oceanogràfic in Spain, Kolmarden in Sweden, Marineland of Antibes, Planète Sauvage and Park Astérix in France, Duisburg Zoo in Germany or Hardewijk dolphinarium in the Netherlands.

Details can be found on the Facebook page for the event.

And even if you can’t make the demo, sign the petition!

The demonstration is being organized by Yvon Godefroid of Dauphins Libres alongside with Annelies Muellens and La Dolphin Connection France.

The event will also feature the Irish band “The Amazing Few” traveling from Dublin.  Watch the video of their song “I am Ric O’Barry”:

The Times are Changing!

Finally, as people all over the world are learning the truth they are turning their backs on captive dolphin shows.   Together we stand stronger to oppose the multinational entertainment captive dolphin theme-park industry.   Our goal is to give the dolphins a voice and help abolish the concept of “dolphinariums’ in the European Union.  Won’t you join us?   On the 28th of June we will all meet up in Brussels and demand a dolphin free Europe.

Check out about transportation to Brussels; buses will and can be arranged from several cities in Europe — just ask!

I hope to see you on Friday, June 28th in Brussels.

Come on folks; we can do this!