Is Norway Creating Their Own Killing Cove? 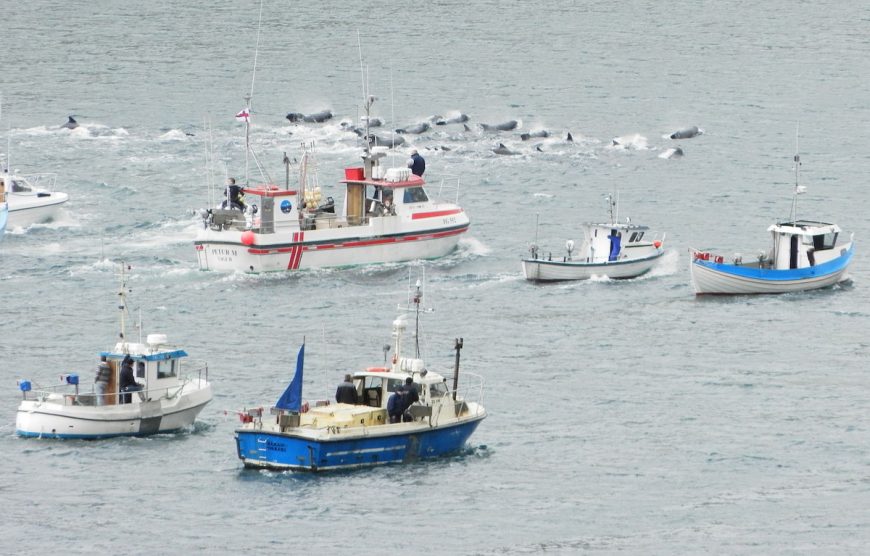 Is Norway about to create a killing cove in Scandinavia, like in Taiji, Japan? It looks like some people there are trying to do just that. According to a recent report from the Norwegian news outlet Tromsø, the indigenous Sami people of northern Norway have come up with a plan to hunt dolphins and harbor porpoises. Like in the Faroe Islands and Japan, the term “traditional hunt” is used to justify the proposal. The representative Sami parliament has already endorsed it, and the Sami people will now take their request to Norway’s national government for approval. If the proposal is accepted, dolphins and porpoises will no longer be safe from being hunted, harassed, killed and butchered, just like in Japan’s infamous killing cove in Taiji and in designated killing bays of the Faroe Islands.

The Norwegian article’s headline is revealing: “Once you have tasted dolphin meat, you’d rather not ever eat anything else.” The statement comes from one of the spokespersons of the Sami parliament, which oversees the Sami populations in Norway. The article refers to dolphin meat as “a delicacy.” Everything that has to do with how dolphins are hunted and butchered is left out. 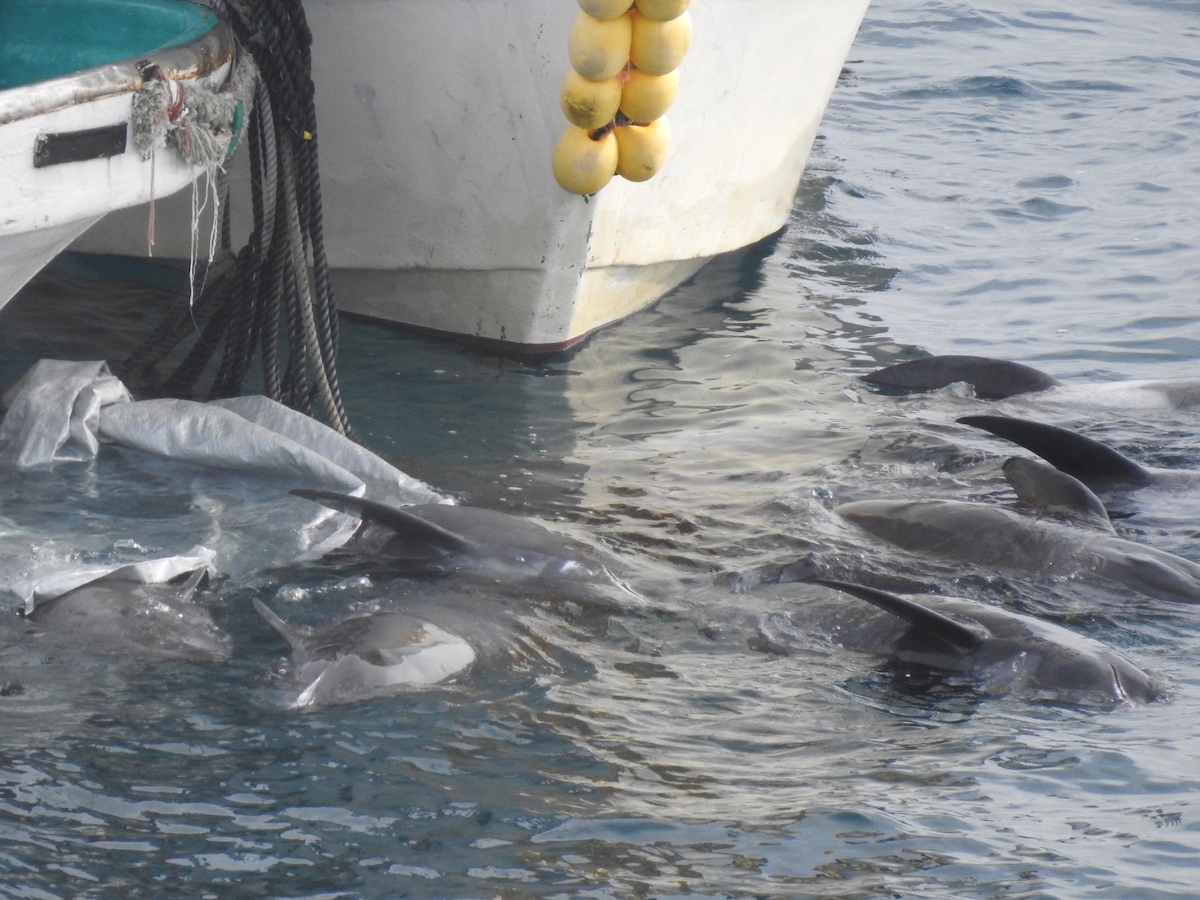 Dolphins are at the top of the food chain, which means that they are exposed to the greatest accumulation of ocean pollution. As a result, dolphin meat is contaminated by mercury and other harmful substances. Consumption has been linked to serious health risks in humans, but the Norwegian news article doesn’t mention any of these risks either.

According to one of the arguments in favor of the hunt, the area’s dolphin population is large enough to be hunted. “It is wholly appropriate for the local community to resume its traditional hunt,” the spokesperson is quoted as saying. The argument reduces this issue to one of cold statistics. The dolphins themselves apparently are viewed as unfeeling objects, and their suffering, it seems, is not taken seriously. Furthermore, the argument that it is okay to hunt dolphins simply because “there are so many of them out there,” fails to look at the big picture: Dolphins and porpoises in all the world’s oceans face serious man-made threats to their survival, such as noise pollution, pollution from chemicals, habitat destruction, and climate change.

The dolphin hunting season in Taiji is going on as we speak. Approximately two months are left of the current hunting season, and next year on September 1st, this whole nightmare is anticipated to start all over again and continue for another six months. The dolphins that are hunted down and forced into Taiji’s killing cove experience intense fear and excruciating pain, and now some people in Norway want to create the same horror show in their own waters. The hunt in Norway – if the proposal goes through – is not about survival any longer. Today, it is primarily about maintaining a traditional hunt, as if the word traditional could in any way justify animal cruelty.

Rather than being unfeeling objects, dolphins are highly intelligent, complex beings. Their feelings matter. They employ highly evolved communication skills and share exceptionally strong social ties. In Taiji, where each year hundreds of dolphins are hunted and killed, Dolphin Project Cove Monitors have witnessed how pods of dolphins huddle together for comfort, the grownups trying desperately to protect their offspring. Some dolphins get into a state of utter panic during the slaughter and thrash against the rocks in a futile attempt to escape. The scene is one of such intense cruelty, it is difficult to find the words to describe it. To the Sami people of northern Norway, therefore, I would like to ask: Is having a piece of dolphin meat worth all that suffering? Or is it time for all of us to seek alternatives to animal cruelty rather than continuing down the same old path of showing no mercy for those whose lives depend on our actions?

TAKE ACTION ➟ Sign the petition, “Stop the dolphin slaughter in Norway before it starts!”