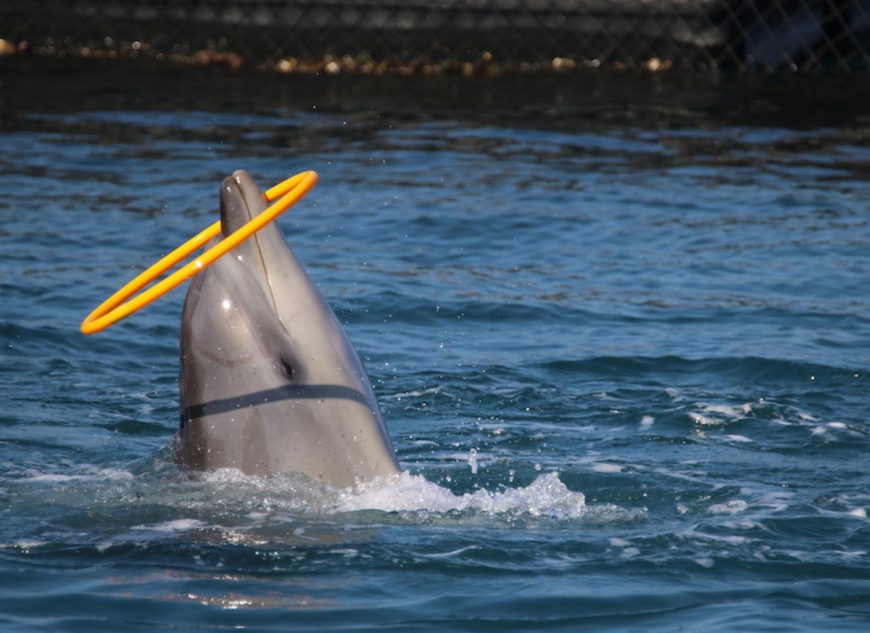 Why did four dolphins, imported from Ukraine by a private company in Pakistan die, one after the other?

According to a report published on February 15, 2022 by The Express Tribune in Pakistan, in 2000, a private business worked with two companies from Ukraine and Russia to import four dolphins — two males, and two females. For years, the mammals were used for entertainment purposes until the COVID-19 pandemic forced the shutdown of several entertainment facilities, including the one that housed the dolphins.

While show organizers stated the dolphins continued to be fed and their health and well-being monitored, the mammals all died.

Pakistan is a member of the Convention on International Trade in Endangered Species of Wild Fauna and Flora (CITES), representing an international agreement between governments to ensure that the trade in specimens of wild animals and plants does not threaten the survival of the species. However, as the dolphins remained the private property of the importers, an inquiry into their deaths could not be conducted.

Since 1970, Dolphin Project has been working to end the billion dollar dolphin captivity industry. There is nothing entertaining or educational about keeping these sentient mammals in concrete tanks or other enclosures. Dolphins have evolved for over 50 million years, and, despite being oxygen-breathing mammals, have adapted perfectly to life at sea. They have large, complex brains, are self-aware and develop close relationships with family and other pod members. Please click on the TAKE ACTION link to learn how you can join our fight!