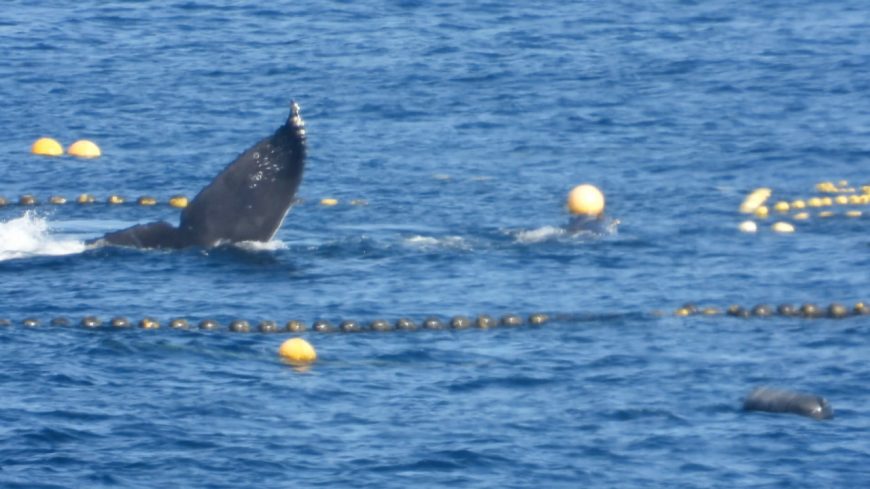 Dolphin Project, in collaboration with Life Investigation Agency, continues to report on the ground in Taiji, Japan, documenting the captive selection and slaughter of dolphins as part of the 2020/21 drive hunts. 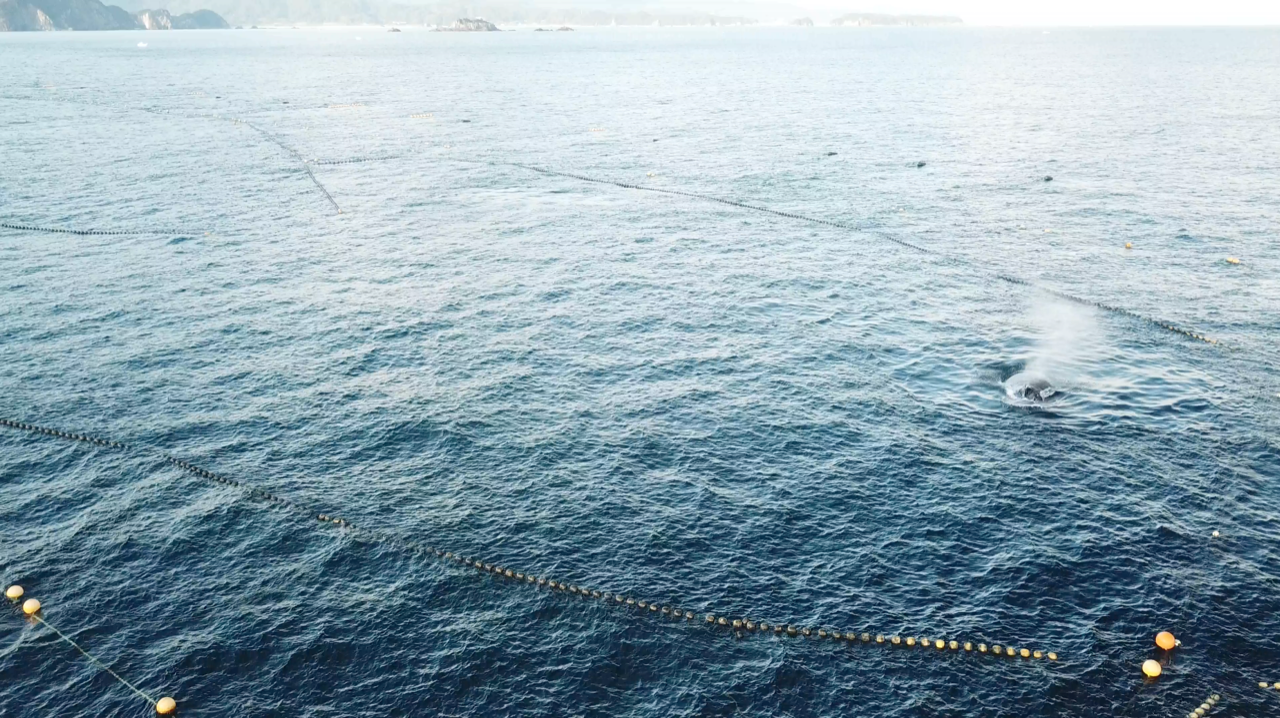 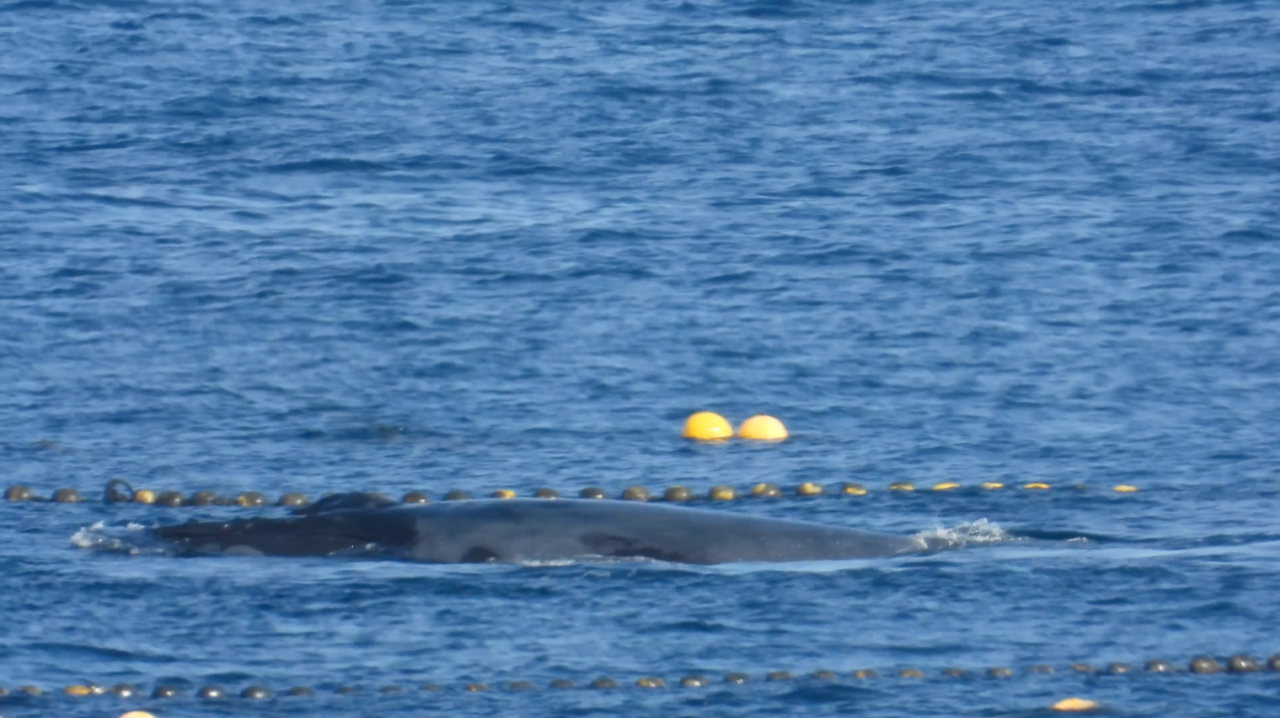 “Dolphins, orcas and whales get caught in fixed fishing nets all over the world. Penguins, sea turtles, seals and other animals often also become entangled in fishing nets and lose their lives – it’s a global issue.

Two years ago in Taiji, three Pacific white-sided dolphins and one Risso’s dolphin got trapped in these same fishing nets. At the time, dolphin hunters and net fishermen worked together to retrieve these dolphins, took them as captives and put them in sea pens. LIA filed a criminal accusation because this completely violated Japanese law.

Because such a thing had happened before, the fishermen may not know all the laws, and it is possible in the case of this humpback that it could have been killed or taken for the Moriura bay captive facility (“Kujira no umi” or “Whale Sea”). Hoping that these things would not happen, I continued to document.

It was a relief that the humpback whale was released without incident.”

Our team will continue to document and live stream for the duration of the dolphin hunting season. Please follow us on our social media channels for updates.