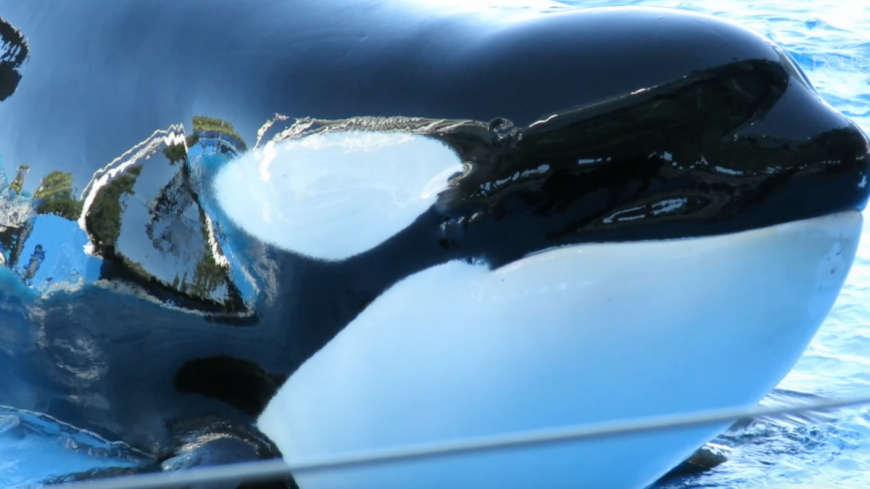 2/27/18 – SeaWorld Entertainment, Inc. has released its fourth quarter and full year 2017 results, and it’s Groundhog Day again with staggering losses in both revenues and attendance. And, bye Joel! Unfortunately the corporation still isn’t getting the message that orcas and other dolphins do not belong in glass and concrete tanks. But paying customers have, and they’re not buying what SeaWorld is selling.

What these numbers really mean is the public is no longer buying the lie SeaWorld is attempting to market. These sentient creatures of the sea are simply not acceptable forms of entertainment. In fact, “sea world” isn’t a concrete box at all, but rather, the open ocean, where dolphins are free to make their own decisions and choices.” ~ Ric O’Barry, Founder/Director of Dolphin Project. 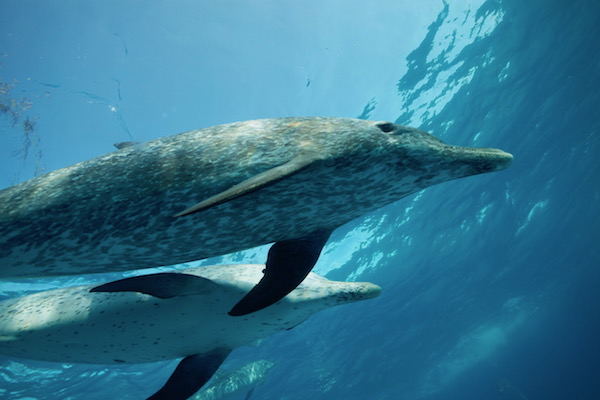 SeaWorld just doesn’t get it, but paying customers do.

As we have said over and over, dolphins don’t volunteer to become circus performers. They are dragged, literally, thrashing and screaming into glass and concrete tanks. Their behavior is not representative of their wild counterparts, thus, there is no educational value in keeping dolphins captive.

Will SeaWorld ever learn from their mistakes? Their survival depends on it.

For that matter, so does the survival of the orcas and other dolphins currently held in their tanks. A new CEO cannot change the facts. New backdrops for their marine mammal shows cannot mask the reality that SeaWorld’s cetaceans are not free-ranging creatures of the sea. They are fully dependent on their trainers for nutrition, socialization, stimulation – every element of their lives is in the hands of humans. Until our species is willing to admit that we made a mistake, and that the time is NOW to end captive dolphin displays, corporations like SeaWorld won’t be saved. We won’t advance as a society. And the dolphins will continue to suffer, victims of greed and ignorance whose only crime was to accept us on our terms. It’s time we accepted them on theirs, too.

Other Ways to TAKE ACTION