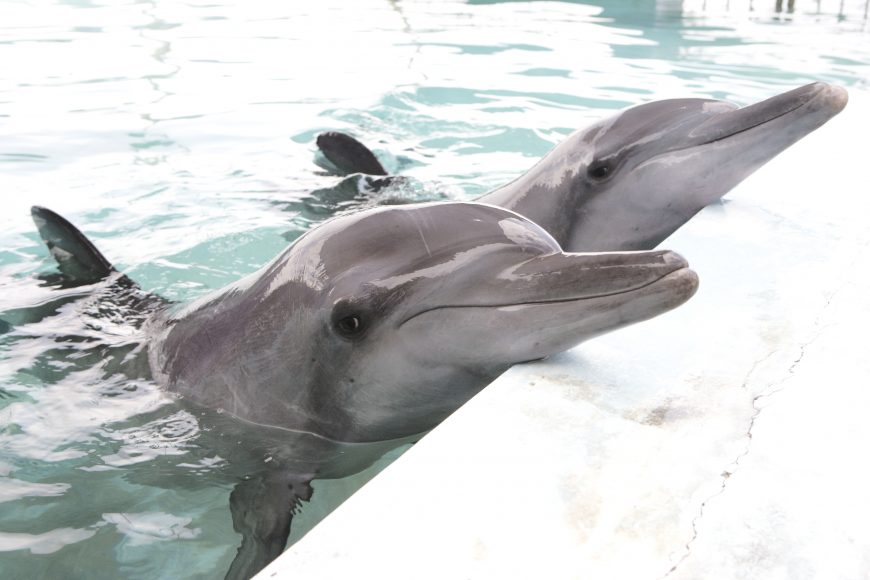 Our colleagues in Japan have united together to oppose a proposed dolphinarium in Kyoto. Team Dolphin Project and I are totally in support of them.

Kyoto, as you know, is the historic capitol of Japan and one of its most beautiful cities.

The Kyoto Aquarium is proposed to include captive dolphins, which of course will be captured in Taiji as part of the drive fishery for dolphins.  The Aquarium is being built by private interests in a public park, losing valuable green space to a commercial enterprise.  The decision to go forward with the aquarium was done behind closed doors without public input or review.  It is a sleazy deal that will harm the people of Kyoto and the dolphins.

You can help!  Join people from around the world by signing the petition to Stop the Kyoto Aquarium: