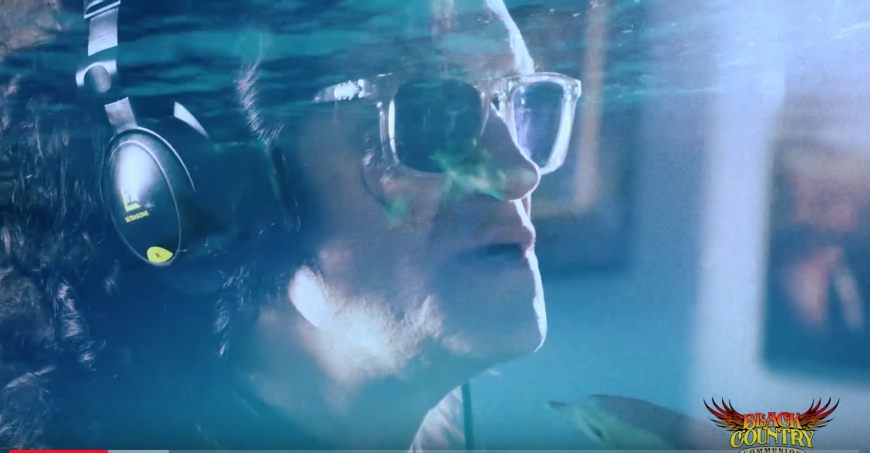 Celebrity Dolphin Project Ambassador and vocalist/bass guitarist/songwriter Glenn Hughes is no stranger to the atrocities being committed against dolphins in Taiji, Japan. And now he’s aiming to educate others in hopes of raising awareness of their brutal mistreatment.

I wanted the new album to physically shake your soul. It’s a wake-up call.” ~ Glenn Hughes

Every year from approximately September 1 to March 1, a notoriously cruel hunt of some of the most sentient and sensitive creatures on the planet takes place in Taiji, Japan, made famous by the 2009 Academy award-winning movie ‘The Cove.’ During this period, fisherman, or more appropriately, dolphin hunters, “drive” the mammals to their capture or deaths via means of physical violence and acoustic torture. Black Country Communion’s music video contains original footage taken by Dolphin Project, highlighting the suffering dolphins endure, both in Taiji’s hunts and as prisoners in concrete tanks.