Gimme Shelter: Will Winter Ever Find a Real Sanctuary?

Home/Blog/Captivity Industry/Gimme Shelter: Will Winter Ever Find a Real Sanctuary? 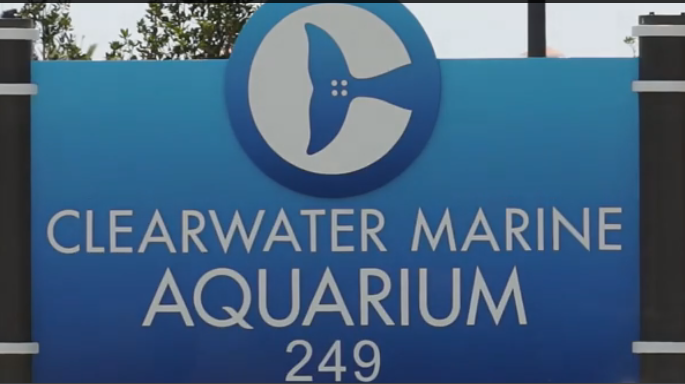 Clearwater Marine Aquarium, where Winter the dolphin is incarcerated, is proposing to build a new aquarium in downtown Clearwater, at the expense of taxpayers.

In December of 2005, Winter, a female bottlenose dolphin, was found entangled in a crab trap, with the blood supply to her tail cut off. Due to her tail requiring amputation, she was deemed non-releasable and has been put on display at the aquarium.

“They are doing shows, bastardizing the definition of education. They’ve simply changed the language, calling it an educational experience. But it’s nothing more than a dolphin show. It’s all about selling tickets.” Ric O’Barry

He goes on to say, “If Clearwater was serious about functioning as a retirement home for captive dolphins, they would build a real dolphin sanctuary along the Gulf Coast, where dolphins would be able to enjoy fresh air, sunlight and natural rhythms of the sea. Instead, Clearwater plans to continue incarcerating dolphins in concrete boxes.”

There are sanctuaries for elephants, lions, chimpanzees, tigers and other performing animals but no real sanctuary for captive dolphins to retire.

“What is needed is a permanent shelter where dolphins who cannot be released can go to retire in peace and dignity. There is no such place anywhere in the world. Why not start with Winter?” says O’Barry.

Winter is a true ambassador for captive dolphins who need shelter. Let her lead the way for others to follow in her flippers.

Watch this short documentary, “A Dolphin Truth” to learn more about Winter’s plight.