Get Creative for Dolphins in ’23! 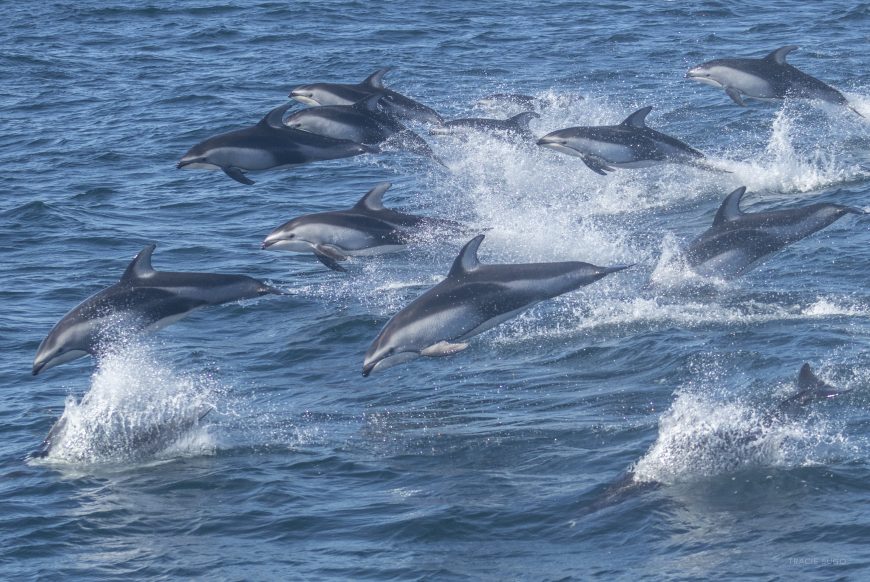 Are you fascinated by dolphins? Do you wish you could become a dolphin defender? Well, it’s easier than you think! By taking some simple actions, you can learn about dolphins while helping to protect them!

WHAT’S SO SPECIAL ABOUT DOLPHINS? 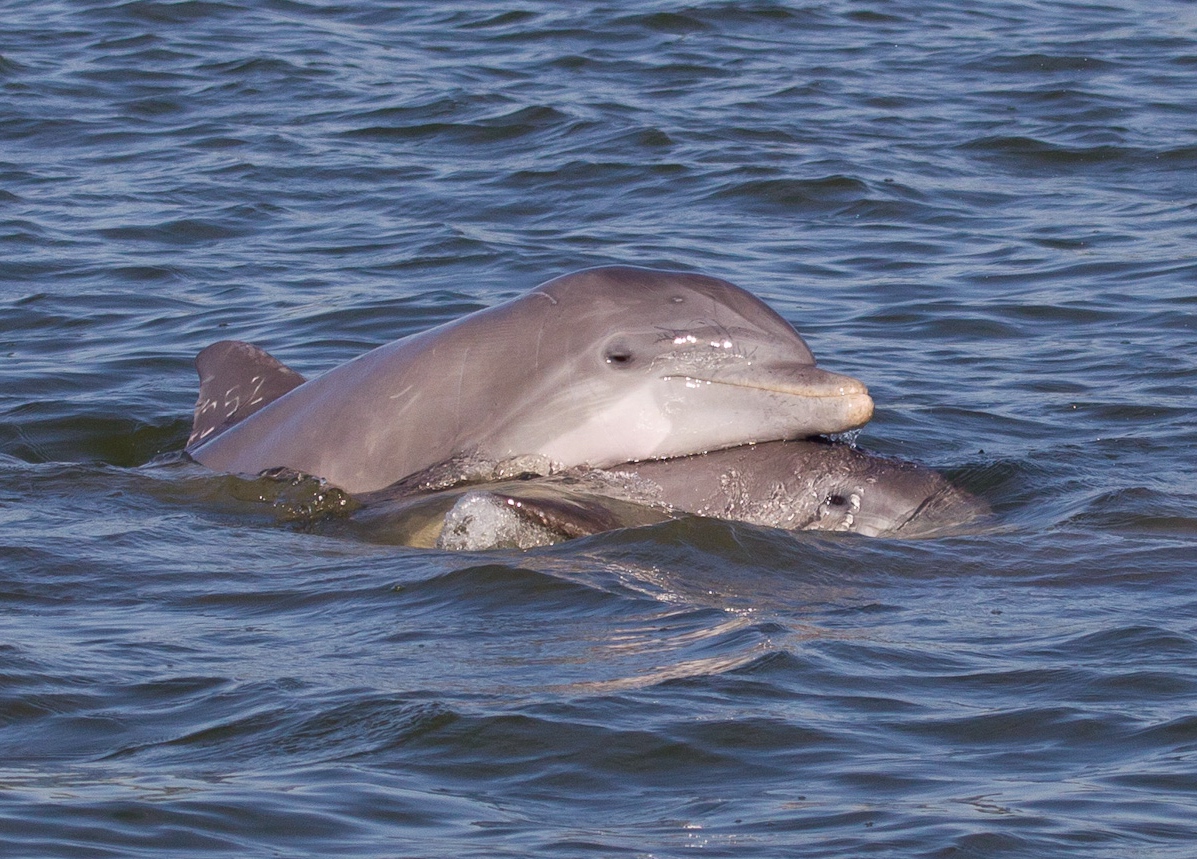 If you’re reading this blog, chances are you know why dolphins are so captivating (which is why it’s utterly wrong that they be kept in captivity). But did you know that several cetacean species have been found to have spindle neurons and elaborate limbic systems, which are linked to social bonds and processing emotions?

ACTION – Share our Dolphin Facts page to help your friends understand why the only way to appreciate dolphins is to observe them in the wild. Can’t get to the ocean? Watch a high-quality documentary such as ’The Cove’ to learn more about dolphins and their plight against dolphin hunters, and those who seek to imprison them for profit. 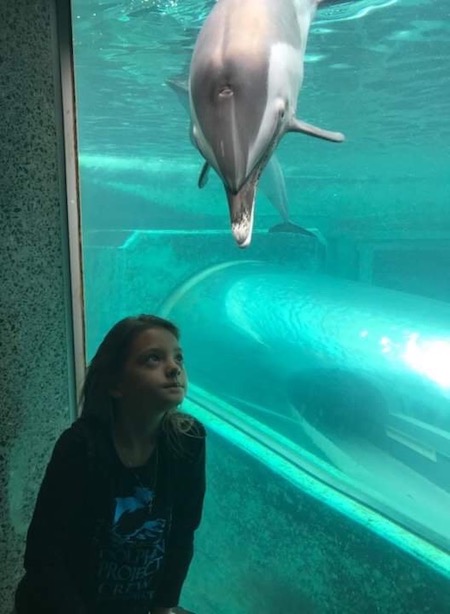 Taking children to aquariums and marine parks reinforces the following:

ACTION – If kids are to become future stewards of the planet, we need to give them reasons to care. Dolphin Project believes this starts with education. Download one of our Study Guides to do a deep dive into all things dolphin and then share with your friends!

GET CREATIVE AND RAISE AWARENESS! 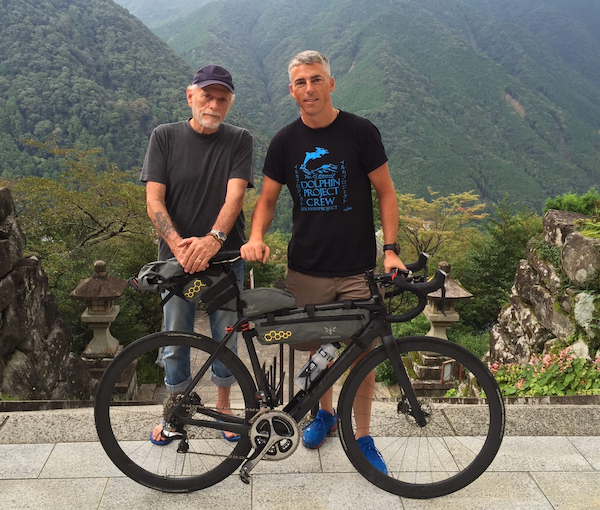 What better way to start the year than by setting a fun goal for yourself! Think of something you’d like to accomplish: run a 5K, learn how to paint a watercolor, master a new language? Then create a fundraiser to a) hold yourself accountable to achieving your goal, and b) raise funds for Dolphin Project so we can continue our groundbreaking work to help dolphins.

ACTION – Choose a goal you’re burning to accomplish, then create a fundraiser for Dolphin Project. Enlist the help of your friends, and maybe they’ll join in, too!

Let’s make 2023 the best year for dolphins yet! 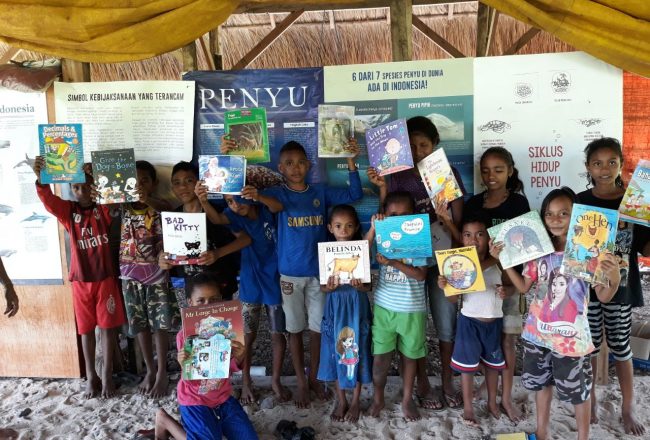 Last year, with support from local government and our generous supporters, Dolphin Project built an education center in Lembata, Flores, in...
read more