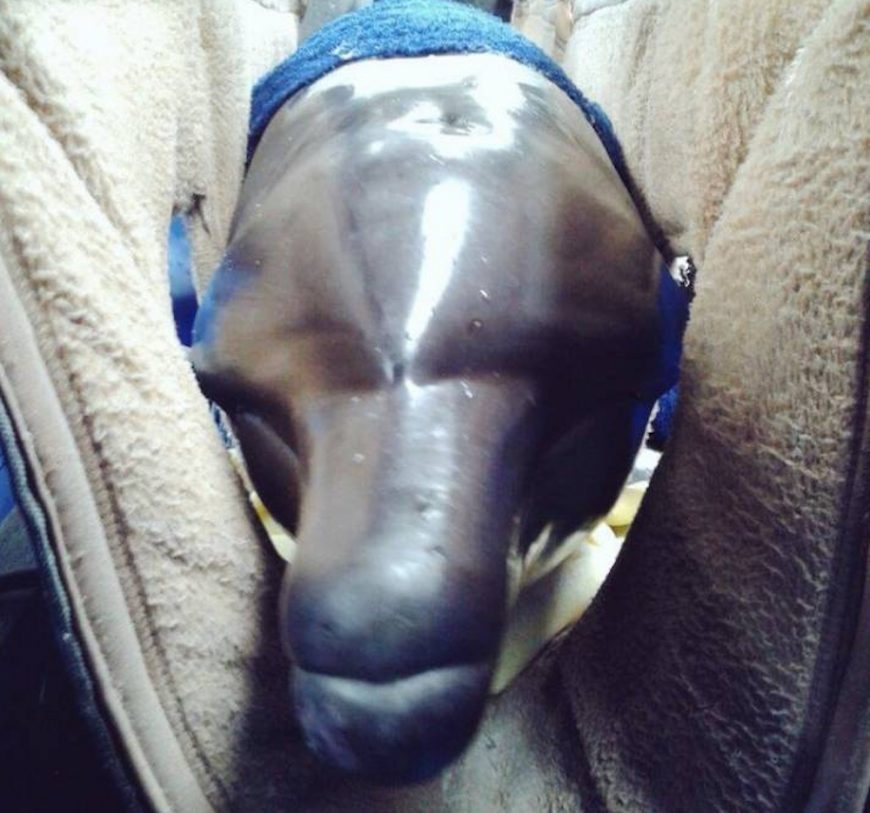 Indonesia’s national airline is perpetuating extreme cruelty to dolphins – and we need your help to end it!

As horrible as this sounds, dolphins are being featured as the main acts in Indonesia’s barbaric traveling circuses. The dolphins are transported from city to city, then forced to perform under extreme duress in small, highly-chlorinated pools. Five times each day the dolphins perform to the amusement of the public, being fed only small pieces of fish during showtime to keep them hungry and willing to entertain. From jumping through hoops, to “dancing” to high-volume music, these routines are repeated over and over. 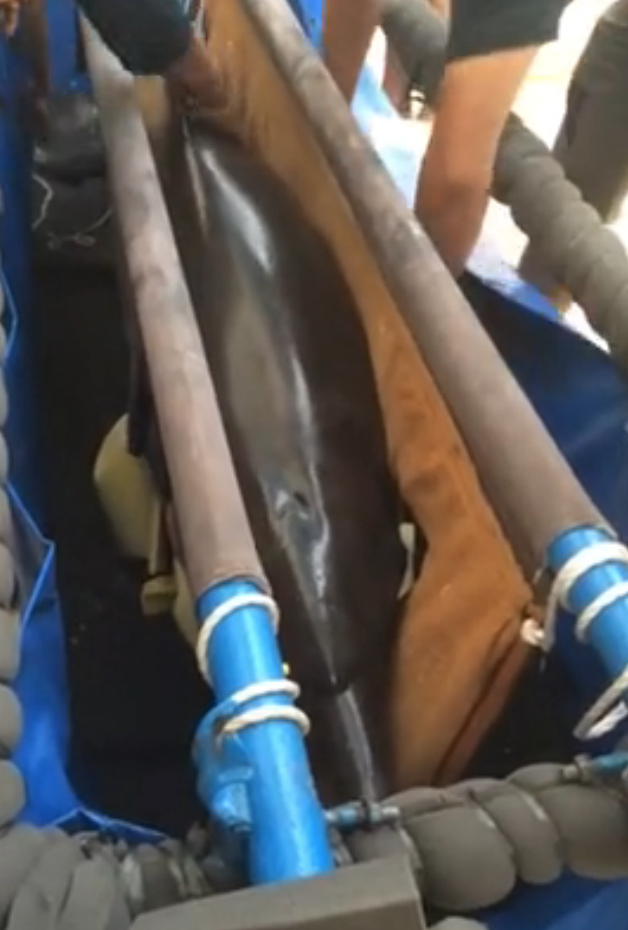 In 2012, Garuda Indonesia transported dolphins from the circus owned by PT Ancol from Denpasar, Bali to Jakarta. Photos taken at the airport shocked the world and after many protests, Garuda Indonesia declared they would no longer transport wildlife for commercial purposes.

On April 16, 2018, Garuda Indonesia broke their promise, transporting two dolphins, one sea lion and two otters from Banjarmasin to Jakarta for the purposes of using the animals in the abusive traveling circuses.

Dolphin Project has been working closely with the Jakarta Animal Aid Network (JAAN) to lobby the Indonesian government to release the dolphins, whom were illegally poached from their ocean homes. Our sea pen – Camp Lumba Lumba – where the dolphins can be rehabilitated and released back to the wild represent the world’s first permanent dolphin rehabilitation and release facility. 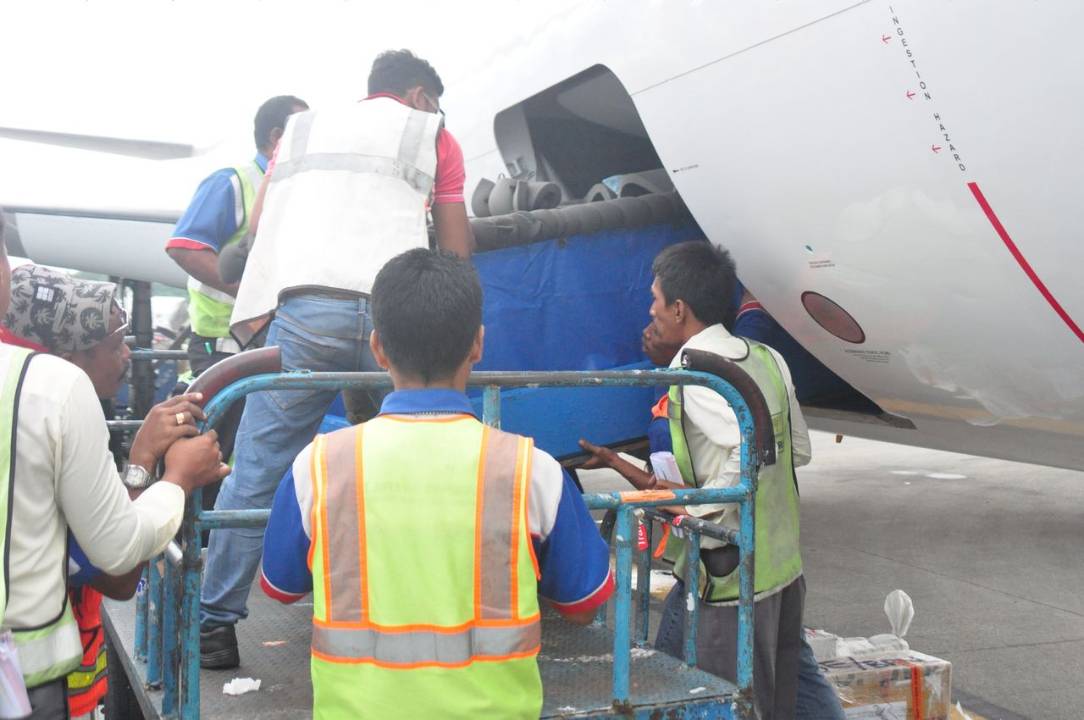 The traveling dolphin circuses must end. And we need your help to make it happen!