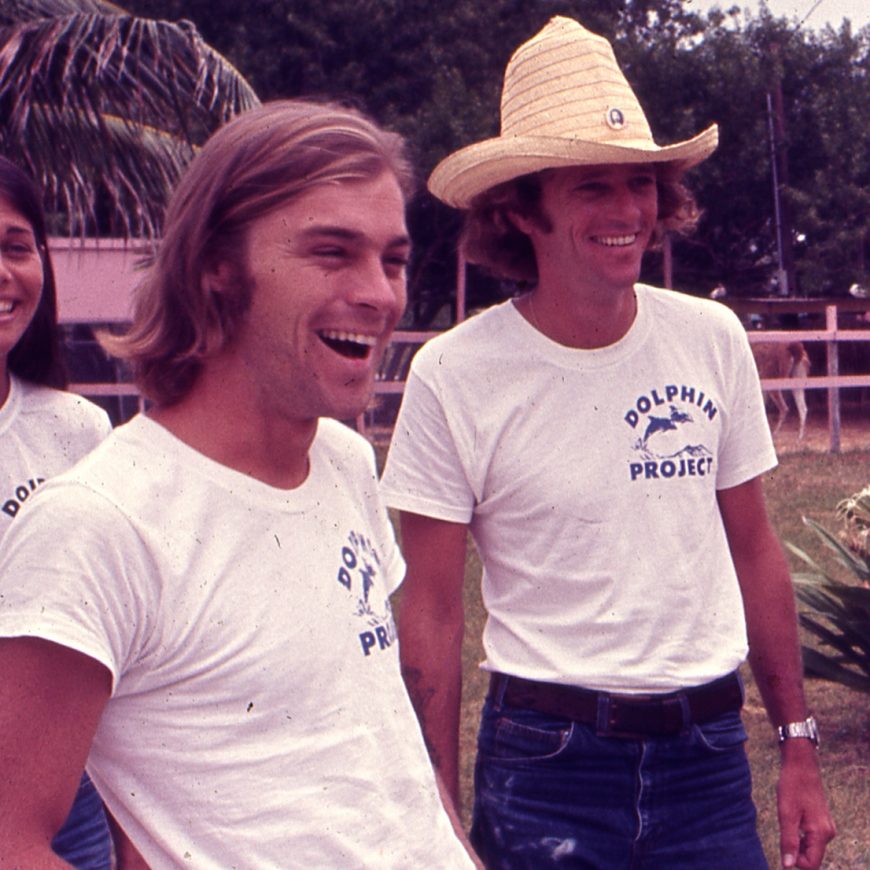 For 40 years, I’ve been speaking out against keeping dolphins and other whales in captivity.  Now, due to the death of a trainer by an orca in captivity that SeaWorld Orlando could not cover up, several ex-trainers are starting to speak out.

Dolphins and especially orcas, the largest of the dolphins, are intelligent and social animals that swim many miles every day in the wild in a very complex environment.  They do not do well in small concrete tanks cut off from their families and a rich ocean environment.

In February 2010, a male orca named Tilikum, in front of a crowd at SeaWorld in Orlando, Florida, grabbed trainer Dawn Brancheau and held her underwater.  Her death led to the shocking information, withheld from other trainers and the public, that Tilikum had been involved in the deaths of two other persons in separate incidents prior to coming to SeaWorld.

The US Occupational Health and Safety Agency, after investigating Brancheau’s death, has ripped SeaWorld’s safety record, fining them $75,000 and working to prevent any trainers from going into a tank with the SeaWorld orcas ever again.  SeaWorld is fighting back with all the power their billions of dollars in revenues from captive dolphin and orca shows can muster.

Dr. John Jett told the Orlando Sentinel, based on secret SeaWorld documents leaked to him from current SeaWorld staff:

“In retrospect, it’s very disturbing how little information was conveyed to me about the relative risks associated with working around captive orcas,” said John Jett, a SeaWorld trainer from 1992-96 who is now a professor at Stetson University. “I was never fully informed of the real risks I faced working around Tili [Tilikum], nor was I ever fully informed of the risks I faced with being in the water with any of the animals.

“In hindsight, I was extraordinarily naive, but my naiveté was fueled by a fabricated sense of safety constructed from a gross lack of detail.”

Yet another former SeaWorld trainer is Carol Ray, who appeared on Anderson Cooper on CNN:

Dolphins and other whales simply do not belong in captivity.  We should work to end the practice of keeping these magnificent animals in small fish tanks.

All captures of wild dolphins should be stopped.  Those animals that can be rehabilitated and released to the wild should be released.  Of course, not all captive cetaceans make good candidates for release. Those animals that cannot be released should be taken off exhibit and placed in natural sea pens, where they can live out the rest of their lives in peace in a semblance of their home environments, experiencing the tides and currents without having to perform stupid tricks in order to be fed an adequate diet. (Claims by the captive industry that captive dolphins and other whales cannot be released are self-serving rhetoric – nothing more.)

There is also no reason to breed dolphins in captivity – why breed an intelligent animal just so they can do stupid tricks in a circus atmosphere?  Birth control should be implemented.